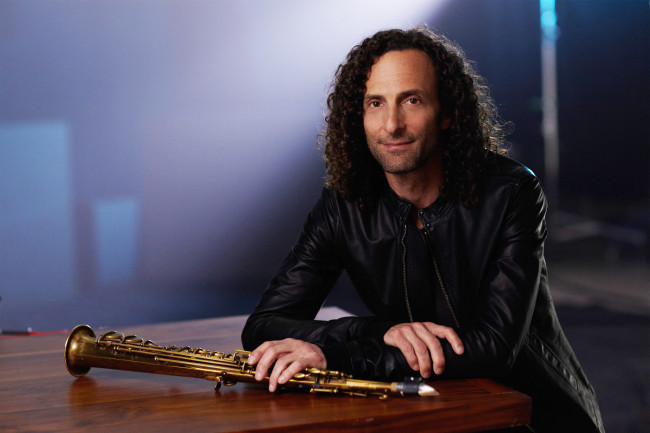 With global sales totaling more than 75 million records, the biggest-selling instrumentalist of the modern era, Kenny G, returns to the Sands Bethlehem Event Center on Friday, Dec. 11 at 8 p.m., just in time to take concertgoers on a festive ride through the smooth sounds of the holidays. His Christmas disc, “Miracles: The Holiday Album,” ranks as one of the most successful yuletide albums ever with more than eight million units sold.

Kenny G continues to sell out concerts both here and abroad, so it’s recommended that tickets be purchased in advance. Tickets, which are $39.50-$59.50, go on sale this Friday, Sept. 25 at 10 a.m. Tickets can be purchased at sandseventcenter.com, the Event Center box office, ticketmaster.com, all Ticketmaster outlets, or by phone at 800-745-3000.

Kenneth Gorelick has long been the musician whom many jazz listeners try to keep a secret on their playlists. Because he does not improvise much, sticking mostly to predictable melody statements, true “jazz aficionados” feel his music largely falls outside of jazz. A phenomenally successful instrumentalist whose recordings make the pop charts, he is listed at the top of “contemporary jazz” charts and is identified with jazz in the minds of the public.

Kenny G is a saxophone player from Seattle, Washington with an attractive sound who often caresses melodies, putting a lot of emotion into his solos. His sound has been a staple on adult contemporary and smooth jazz radio stations since the mid-’80s, making him a household name. His latest album, “Brazilian Nights,” is in stores now. 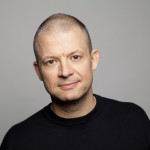 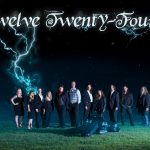 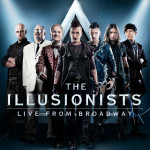