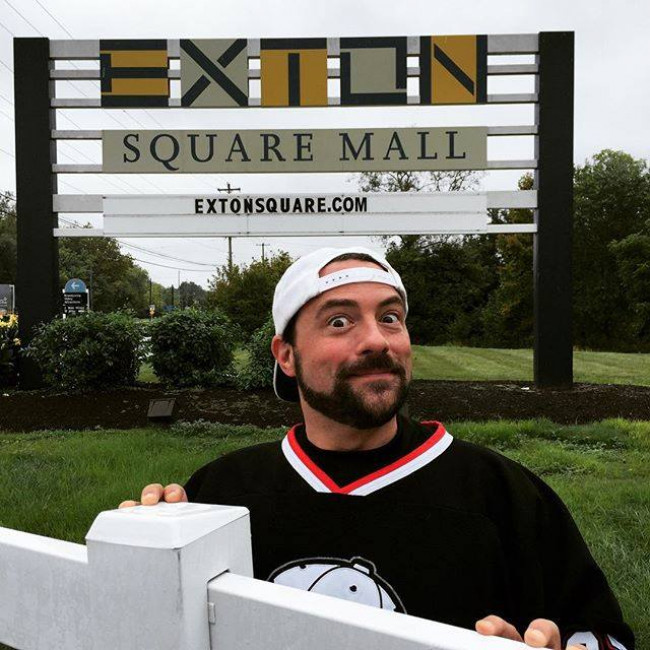 After the fun and success of long-awaited sequel “Clerks 2” in 2006, it was only a matter of time before writer/director Kevin Smith revisited his 1995 sophomore comedy, “Mallrats.”

Entitled “MallBrats,” the follow-up to the cult classic movie will be filmed at the Exton Square Mall in Exton, Pennsylvania, just a two-hour drive from Scranton and about an hour outside of Philadelphia. Smith confirmed the location today via social media:

We found our MALL, y'all! This January, @ExtonSquareMall in Exton, PA will star #Mallrats 2! Thanks, StarStream! #MR2 pic.twitter.com/5zD4cAo9YR

No shooting or release dates have been announced yet, but dedicated fans will likely travel from almost anywhere to be an extra or watch the filming. Those who can’t wait can see Smith record his Hollywood Babble-On podcast live with co-host Ralph Garman at the Trocadero Theatre in Philadelphia on Friday, Oct. 9 or the Hammerstein Ballroom in New York City on Saturday, Oct. 10. For more information, visit seesmod.com/BabbleEast. 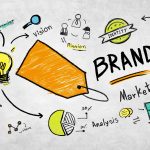