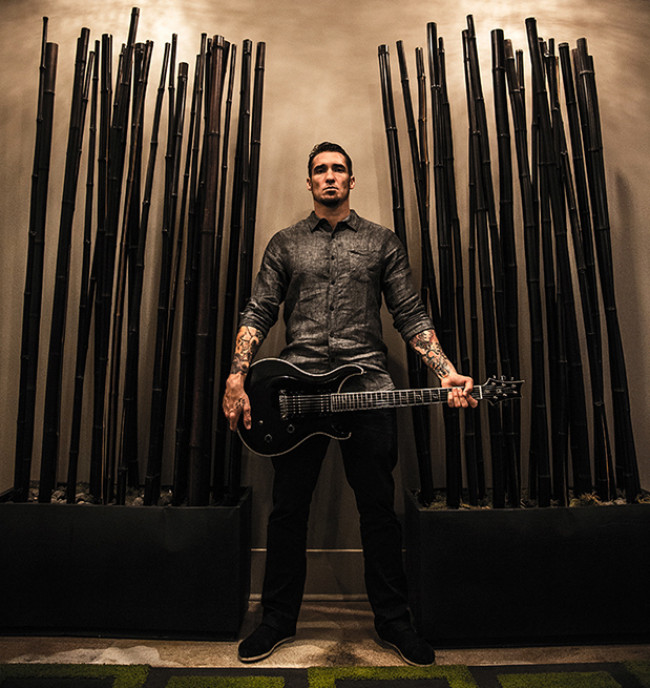 Just a few hours before his band opens for Breaking Benjamin at The Pavilion at Montage Mountain in Scranton on Friday, Sept. 18, Sevendust guitarist and Paul Reed Smith Signature Artist Clint Lowery will participate in a free meet and greet session at Northeast Music Center in Dickson City from 2 p.m.-3 p.m.

There will be plenty of new PRS models on hand, including Lowery’s Signature SE model, so attendees can learn about the quality craftsmanship, tone, playability, and beauty of Paul Reed Smith guitars.

Lowery is a guitarist, singer, songwriter, and producer born in Fayetteville, North Carolina. As a founding member, songwriter, and guitarist in the melodic hard rock band Sevendust, he is known industry-wide for his trademark guitar work and his range of songwriting skills.

Lowery’s first solo project, “Hello Demons… Meet Skeletons” (2009-2013), released four EPs – one per annum. He is also a founding member and singer/guitarist in the band Call Me No One, which released its debut record, “Last Parade,” in May 2012.

Alongside Sevendust and Call Me No One, Lowery has been a member of, written, recorded, or performed with the following artists: Dark New Day, Korn, RED, Tommy Lee’s Methods of Mayhem, Snot, 10 Years, Digital Summer, and many more.

In January 2013, Paul Reed Smith Guitars announced the Clint Lowery SE Signature Model, designed to his specifications. See and hear the guitar in the video below:

At the concert later that evening at 8 p.m. in Scranton, which serves as a homecoming show for Breaking Benjamin, Sevendust will be be supporting their 10th album, “Time Travelers & Bonfires,” released in April 2014. Tickets are available at ticketmaster.com, Ticketmaster outlets, The Pavilion Box Office, or by phone at 800-745-3000. 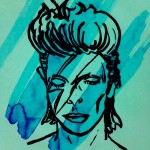