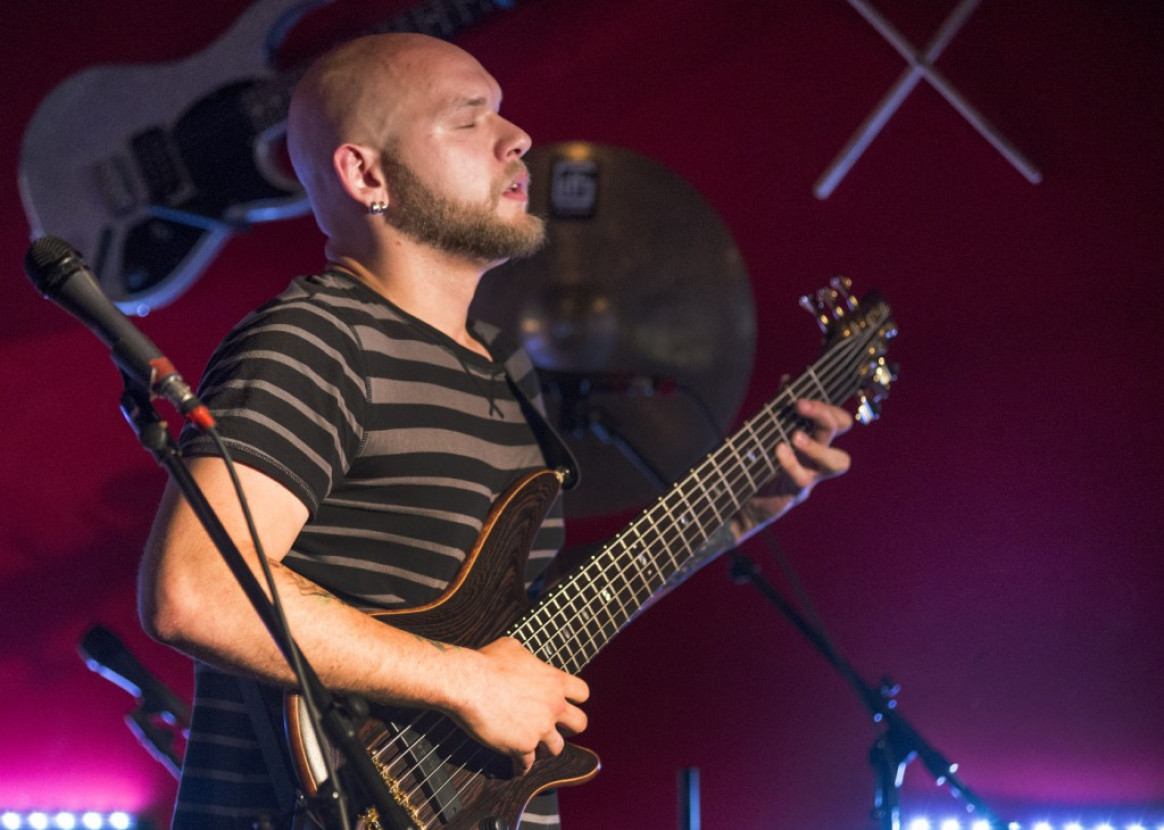 After a few months off, NEPA Scene’s Got Talent returned to Thirst T’s Bar & Grill in Olyphant for Season 2, and we were greeted by both new and familiar faces at the kickoff on Tuesday, Sept. 1.

Local singer/songwriter Adam Fox, who opened Season 1, graciously agreed to keep the tradition going and begin Season 2. Solo bassist Grant Williams, a finalist from Season 1, played three original compositions and explained the deeper meaning behind each one, garnering the audience vote that evening. Read an interview with him in this week’s NEPA Scene’s Got Talent spotlight.

Williams won $50 in cash, provided by Fireball Cinnamon Whisky, and the chance to headline the next event on Tuesday, Sept. 8, along with a slot in the Finals Showcase on Dec. 1, where the 12 winners from 12 consecutive weeks will compete in front of a panel of judges for the grand prize – a winter getaway package with ski passes and more, $250, an interview broadcast on Fuzz 92.1, and a free 10-hour recording session at TwentyFiveEight Studios in Scranton. The second place winner will receive $100.

During a break in the middle of the show, sponsors Samuel Adams and LT Verrastro, Inc., hosted a one-night-only Stein Hoisting Competition, which is part of a larger series held all across the country. The winner in the men’s competition was Thirst T’s owner Tom Tell, and the women’s competition was won by Lisa Petz. They will advance to a competition at Mohegan Sun at Pocono Downs on Sept. 11, where they have a chance to fly to Los Angeles for a three day, two night trip to compete for the national title on Jimmy Kimmel Live. The ultimate winners crowned at the championships in Los Angeles, California will each win a trip for two to the 2015 Oktoberfest celebration in Munich, Germany. 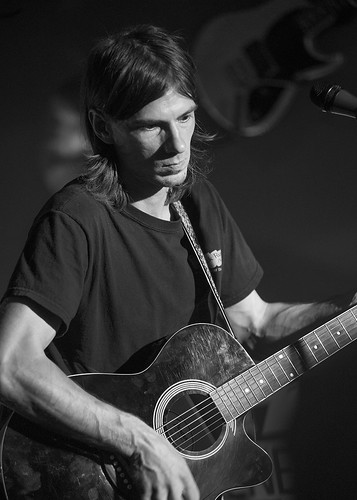 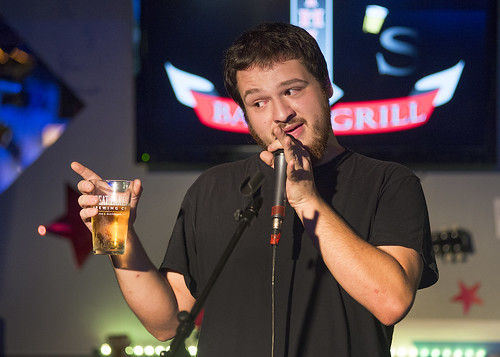 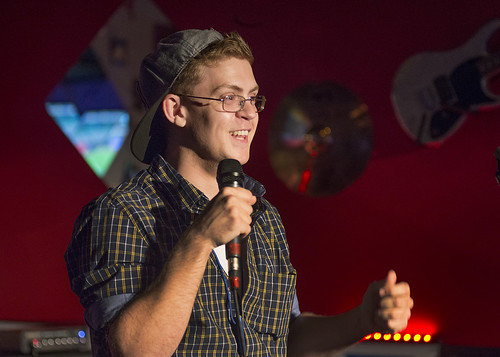 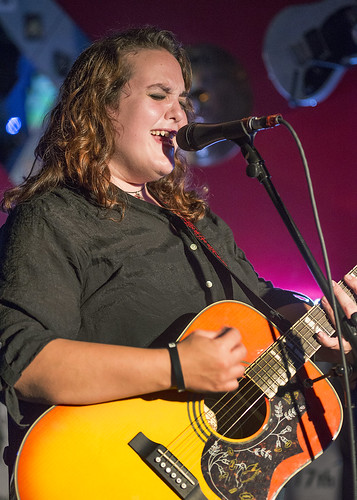 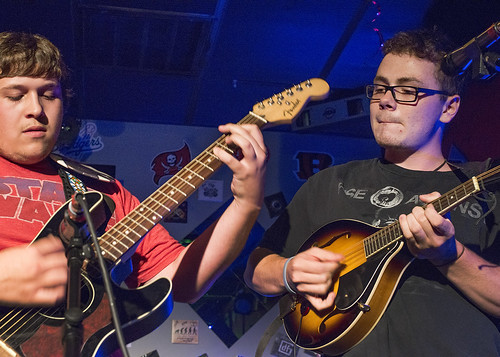 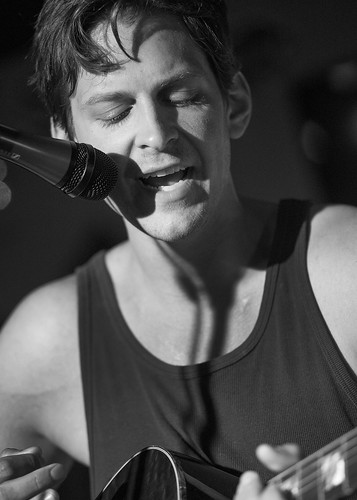 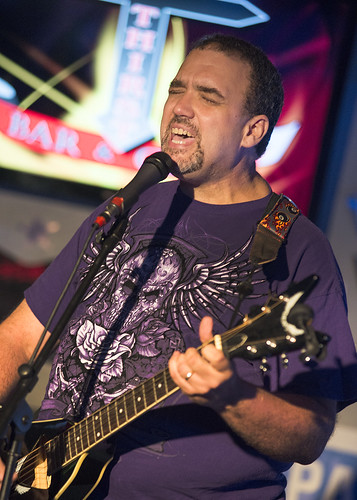 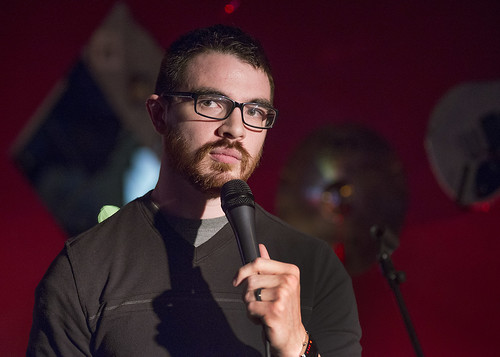 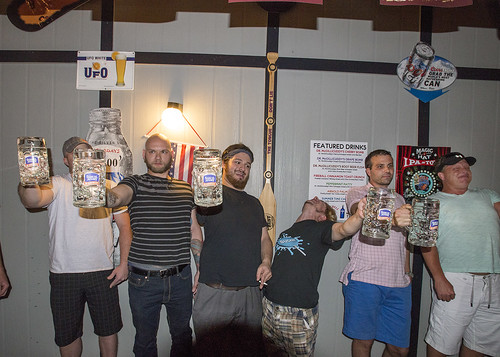 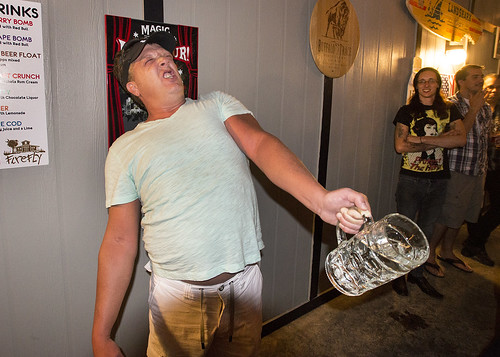 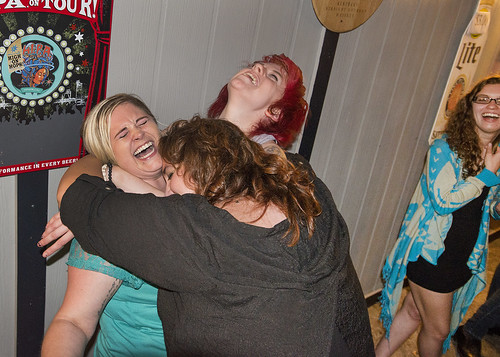 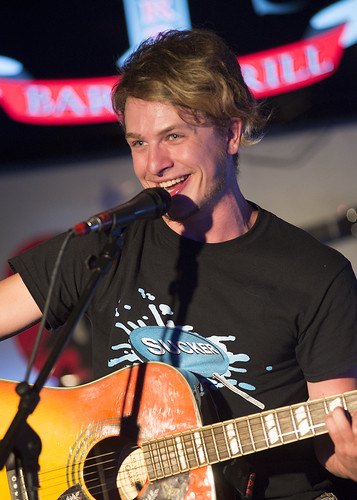 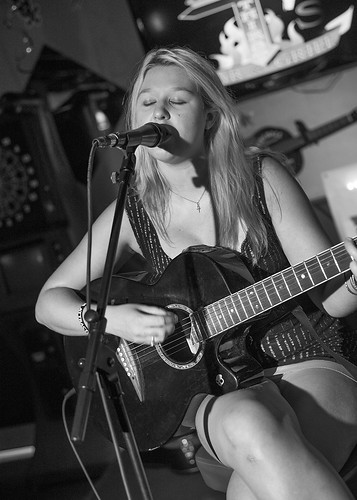 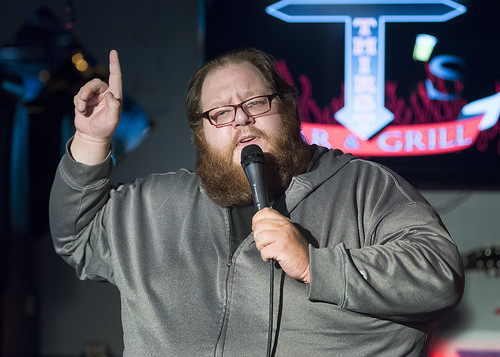 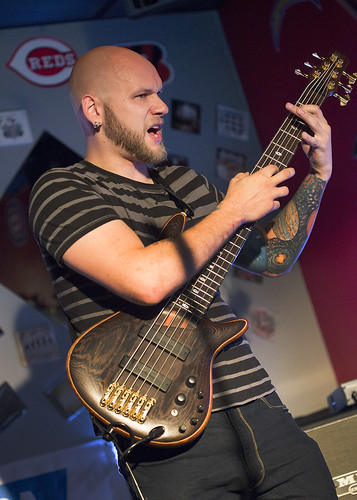 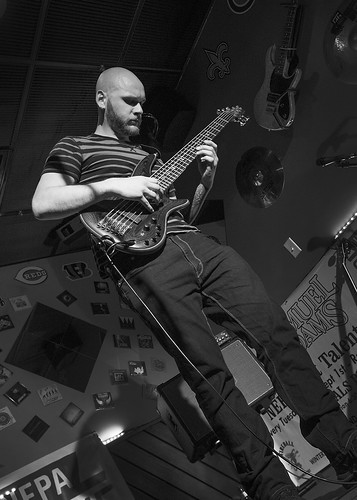 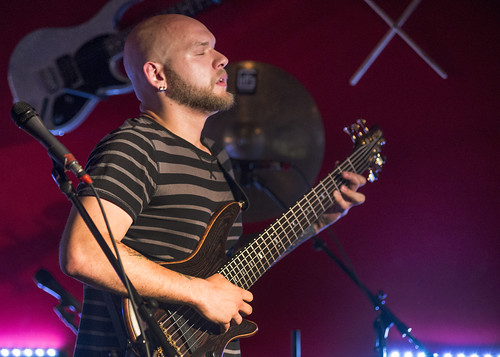 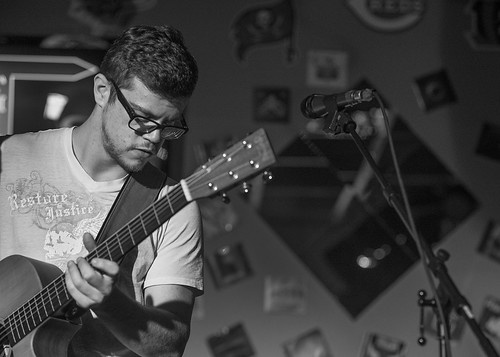 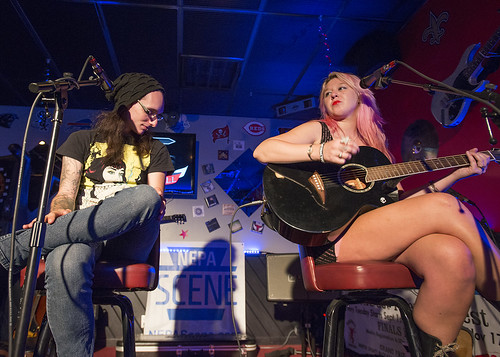 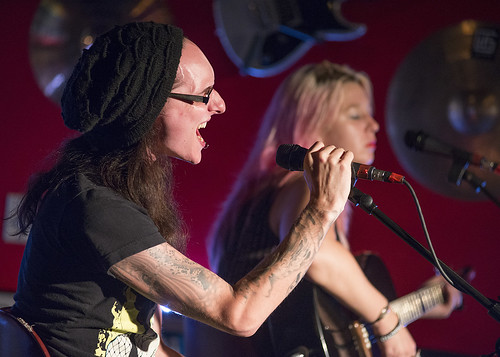 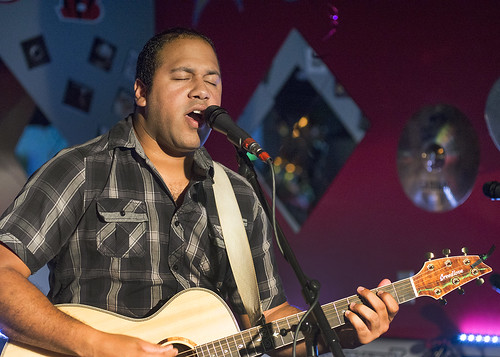 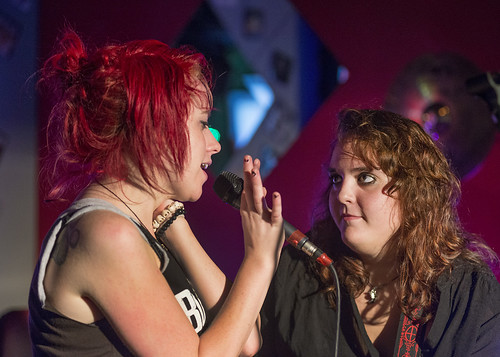 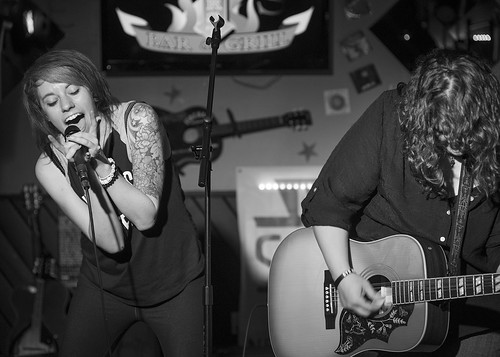 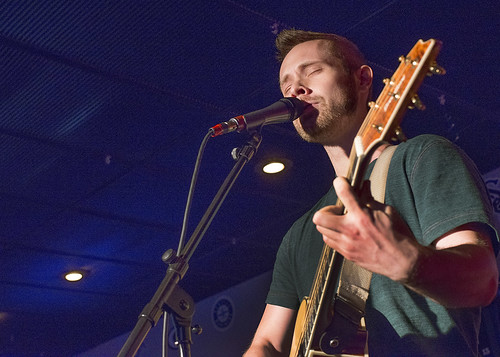