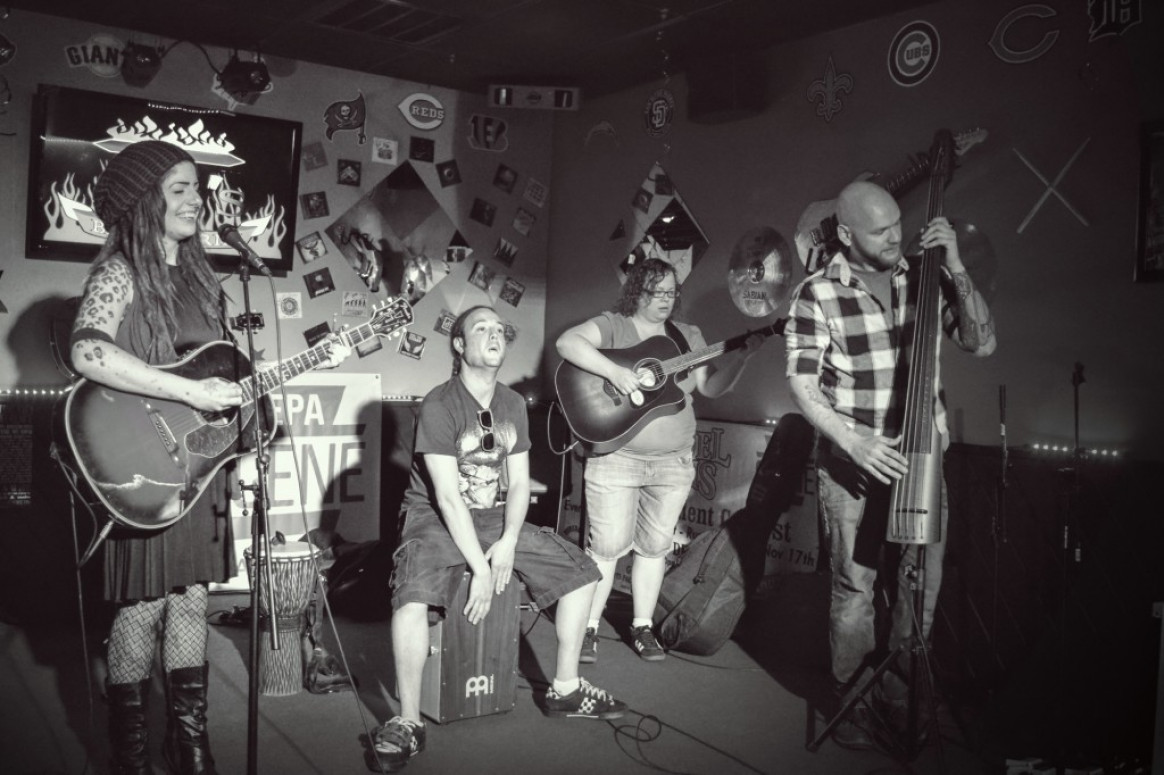 Umbriel is a new band in the local scene, but each member’s combined musical experience showed in their excellent performance at NEPA Scene’s Got Talent at Thirst T’s Bar & Grill in Olyphant on Tuesday, Sept. 8, earning them the audience vote at Week 2.

Several other talented new performers joined the second week of the open mic competition as well.

Williams returned to the stage at the end of the night to headline after winning last week’s audience vote with his solo bass compositions. Umbriel won $50 in cash, provided by Fireball Cinnamon Whisky, and the chance to headline the next event on Tuesday, Sept. 15, along with a slot in the Finals Showcase on Dec. 1, where the 12 winners from 12 consecutive weeks will compete in front of a panel of judges for the grand prize – a winter getaway package with ski passes and more, $250, an interview broadcast on Fuzz 92.1, and a free 10-hour recording session at TwentyFiveEight Studios in Scranton. The second place winner will receive $100. 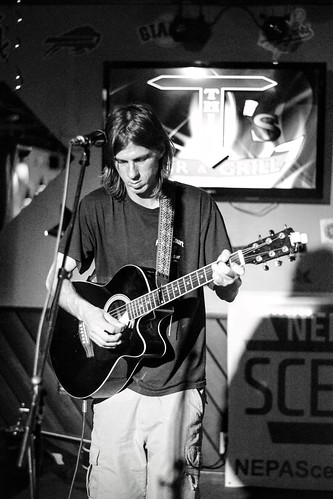 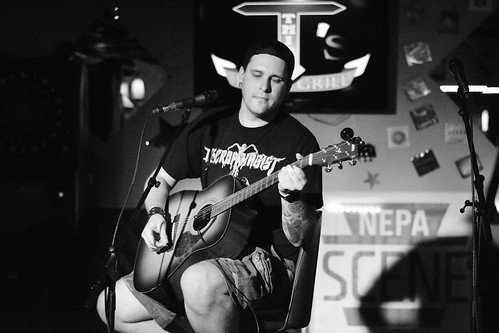 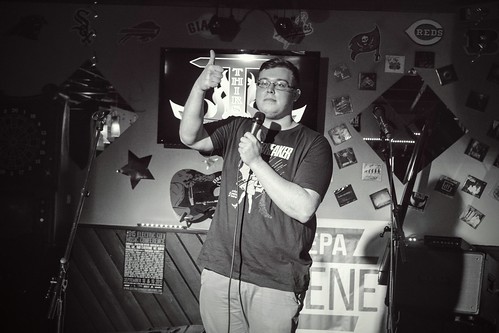 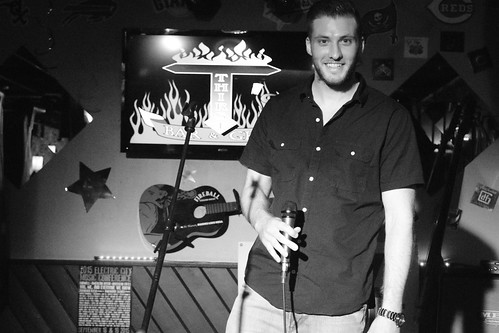 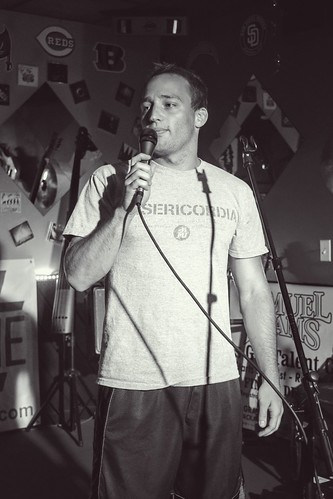 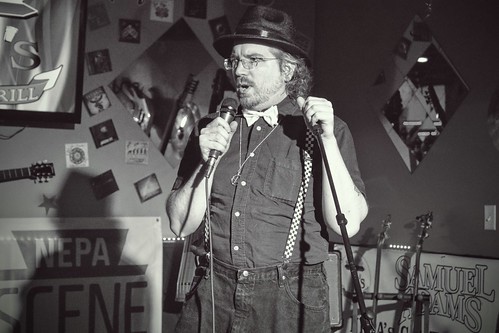 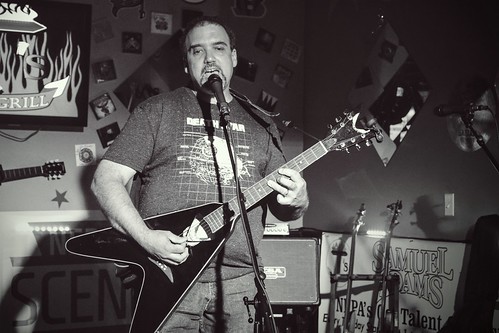 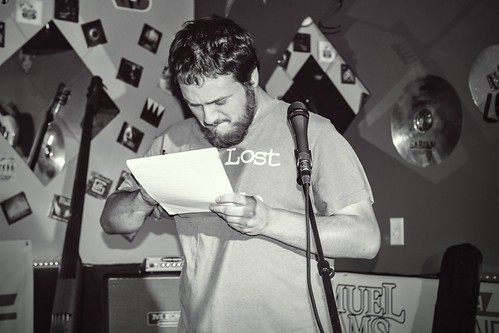 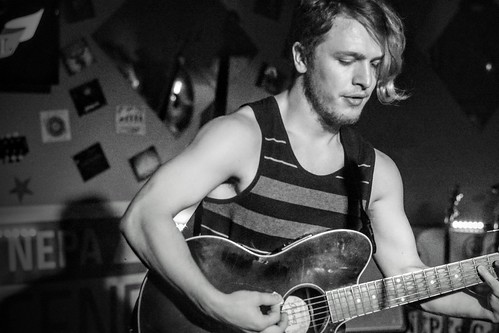 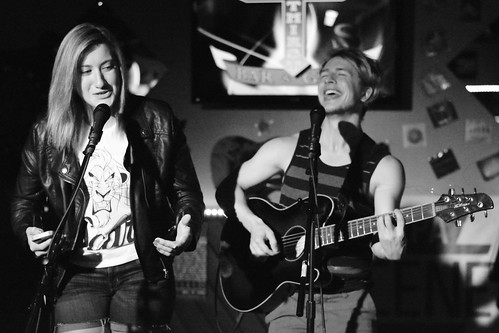 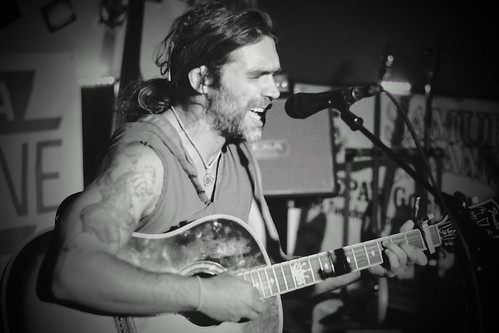 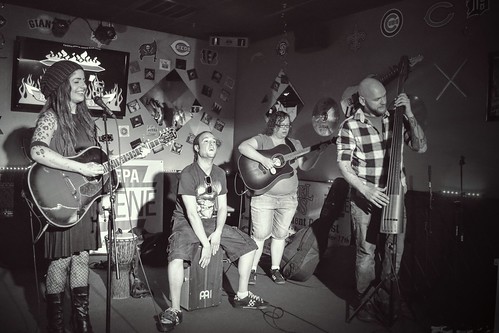 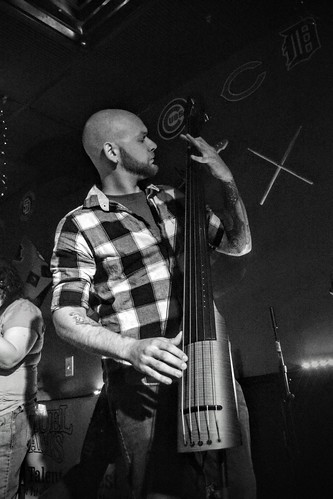 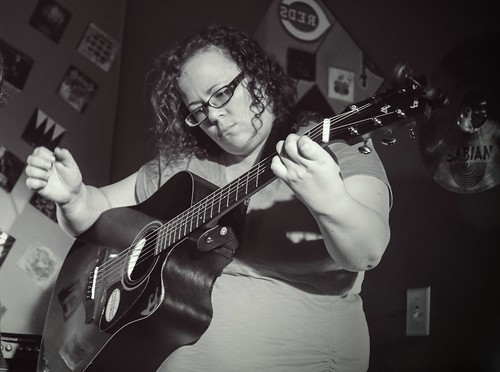 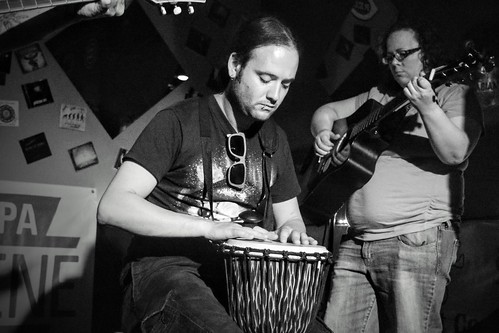 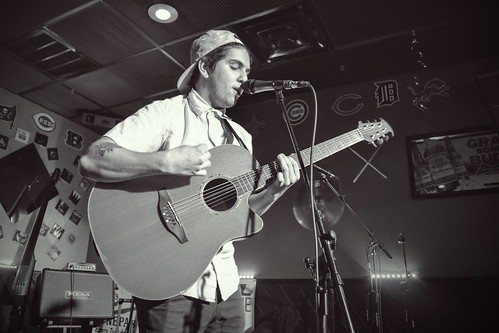 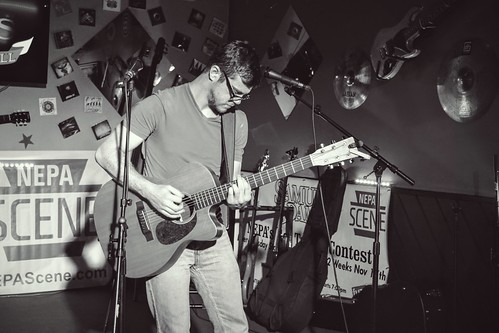 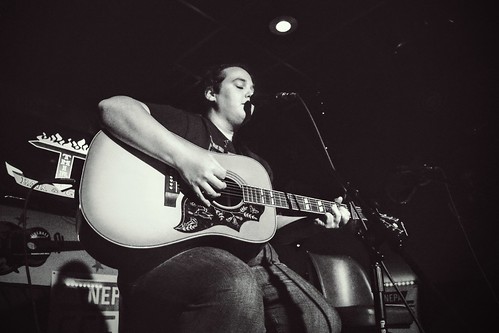 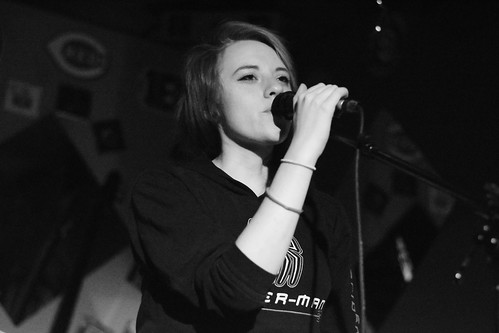 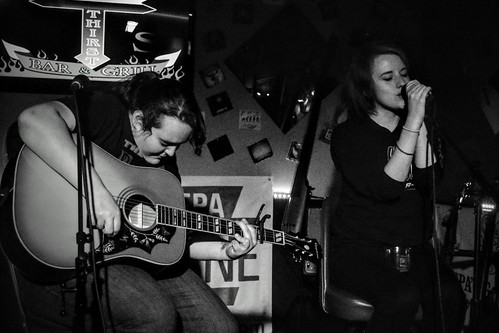 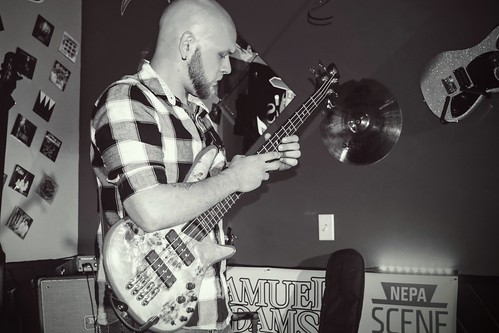 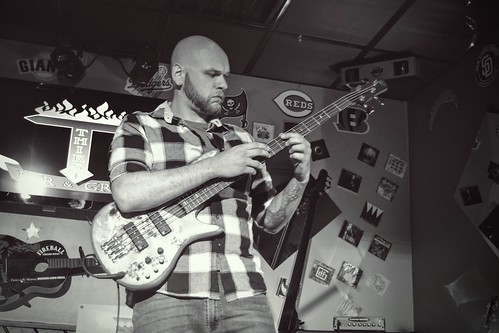 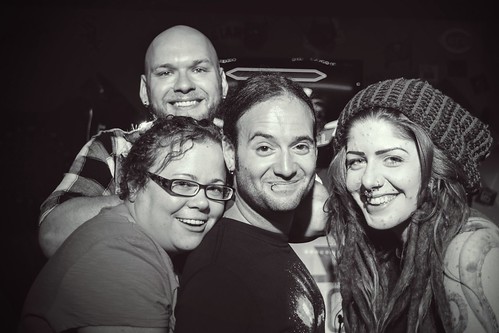