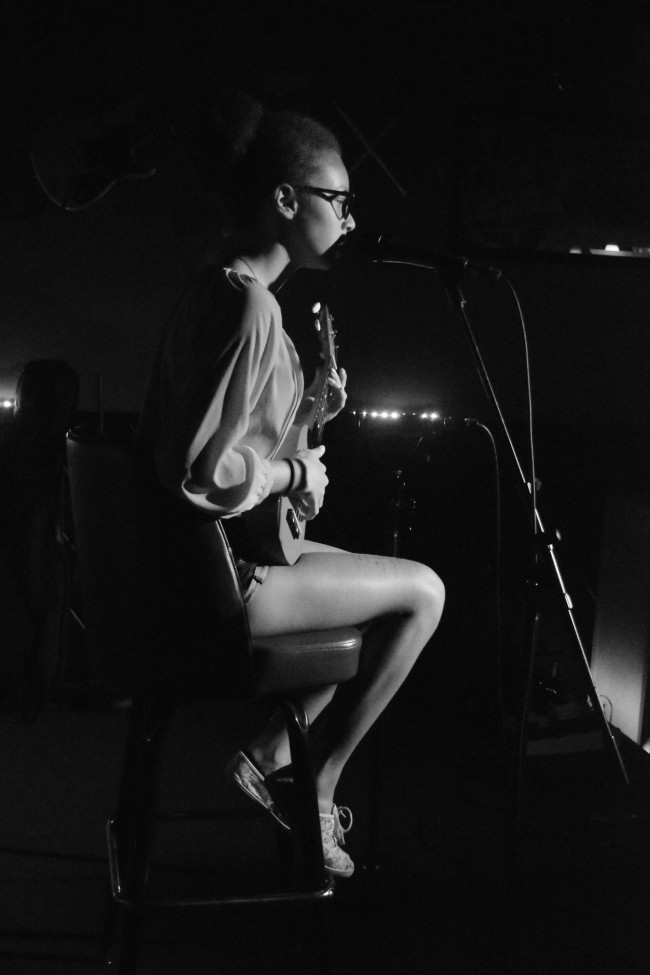 No one expected a 15-year-old high school student with a little ukulele and a great big voice to walk into Thirst T’s Bar & Grill in Olyphant on Tuesday, Sept. 15 and win the audience vote at Week 3 of NEPA Scene’s Got Talent, but that’s just one of many things we love about the event – it’s always unpredictable.

Another thing we love is discovering new talent and letting them shine, so everyone took notice when our youngest participant yet, Awnshae Smith, took the stage and sang a few covers, including “That’s It, I Quit, I’m Movin’ On” by Sam Cooke. She had a lot of competition, too, as this was the busiest night of Season 2 yet with 24 excellent acts. Read an interview with Smith in this week’s NEPA Scene’s Got Talent spotlight.

Umbriel returned to the stage at the end of the night to headline after winning last week’s audience vote with their “acoustic indie soul” music. Smith won $50 in cash, provided by Fireball Cinnamon Whisky, and the chance to headline the next event on Tuesday, Sept. 22, along with a slot in the Finals Showcase on Dec. 1, where the 12 winners from 12 consecutive weeks will compete in front of a panel of judges for the grand prize – a winter getaway package with ski passes and more, $250, an interview broadcast on Fuzz 92.1, and a free 10-hour recording session at TwentyFiveEight Studios in Scranton. The second place winner will receive $100. 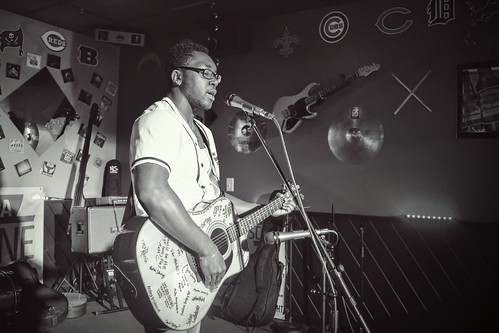 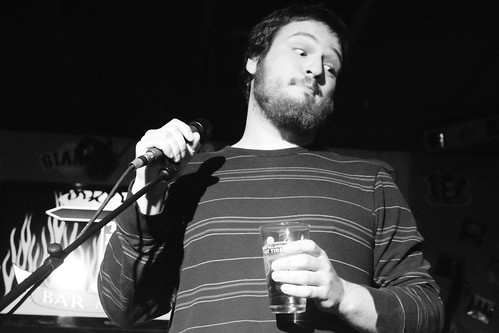 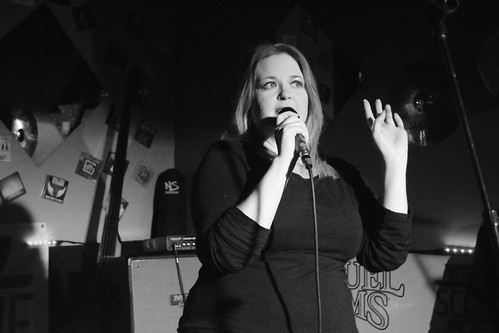 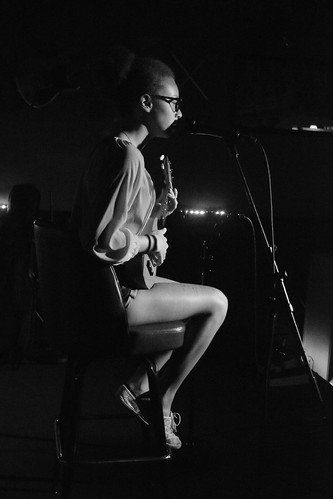 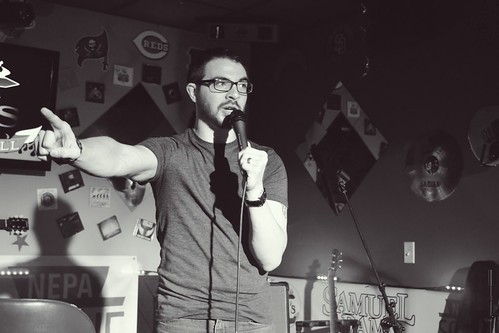 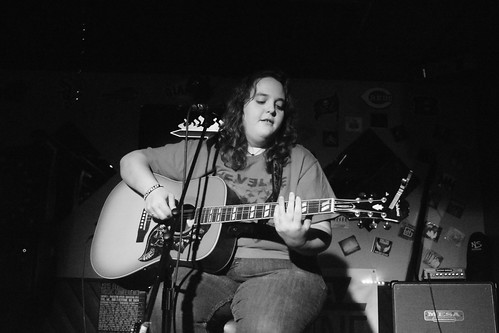 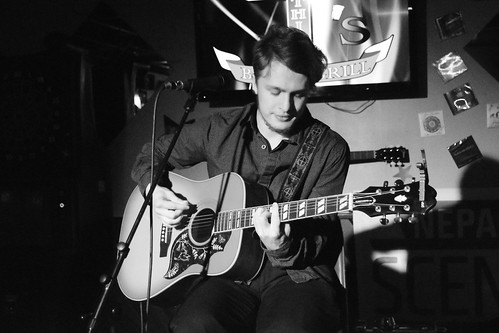 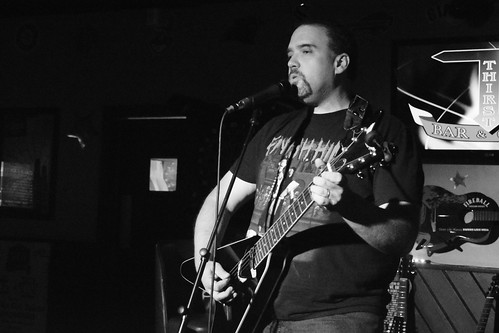 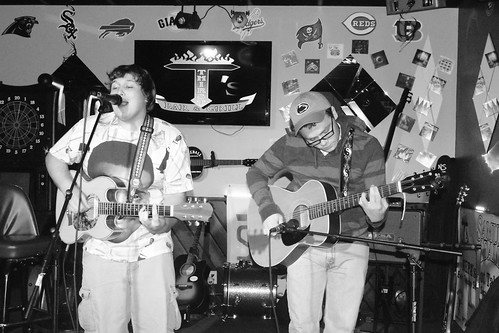 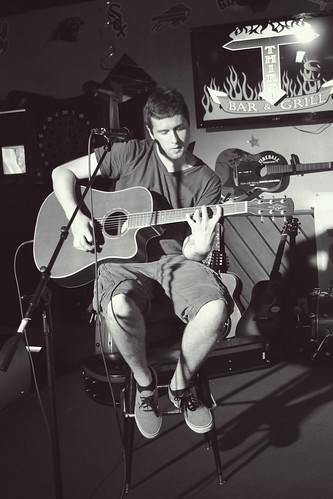 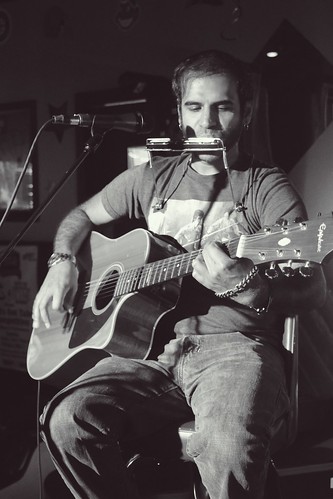 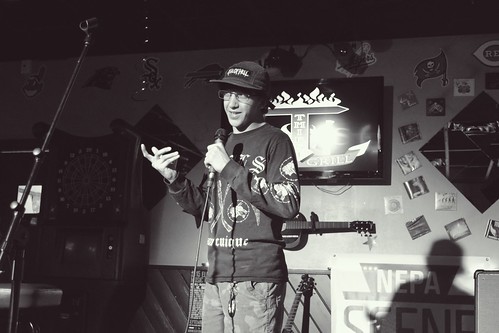 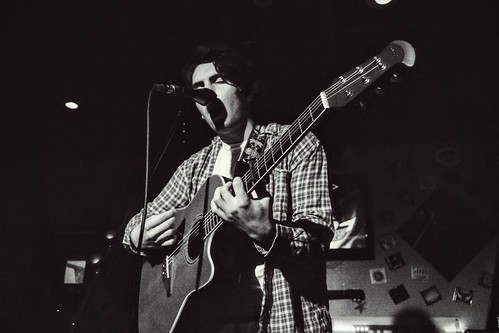 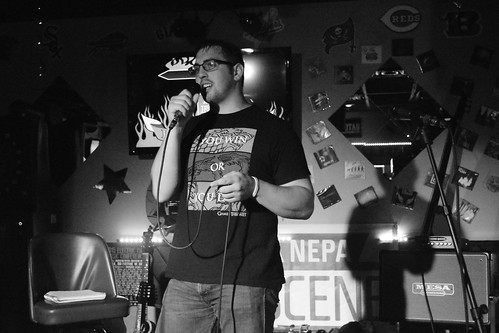 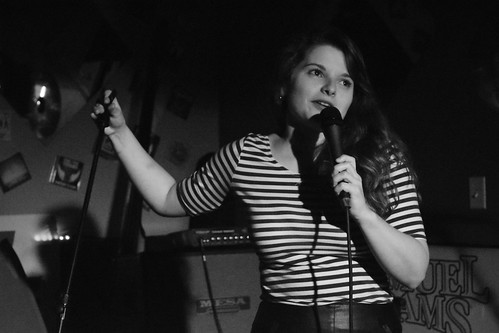 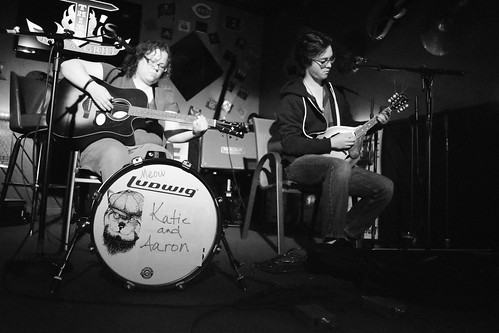 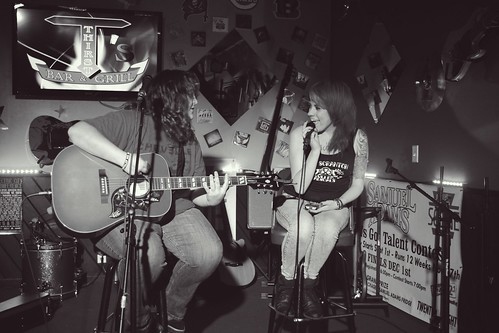 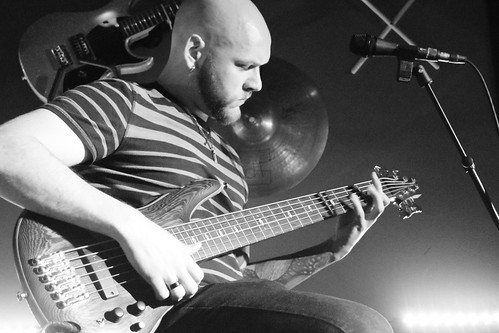 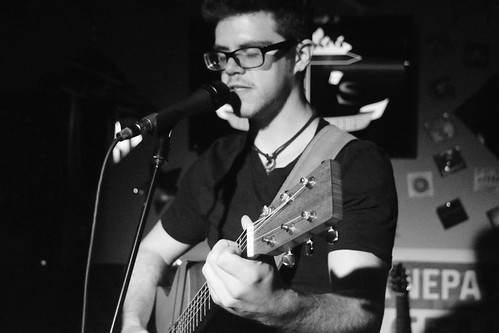 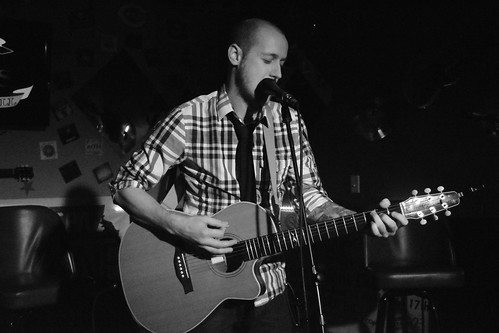 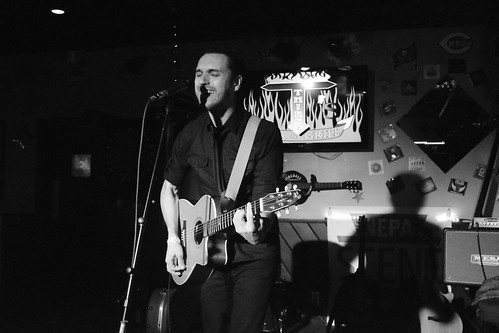 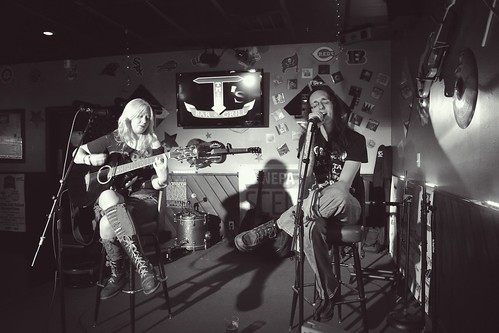 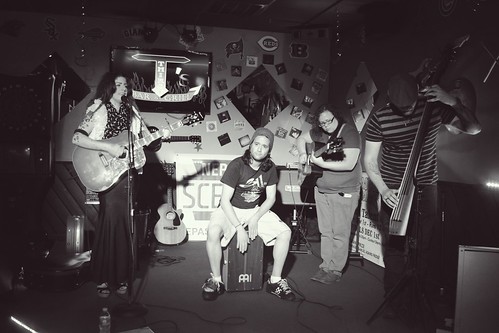 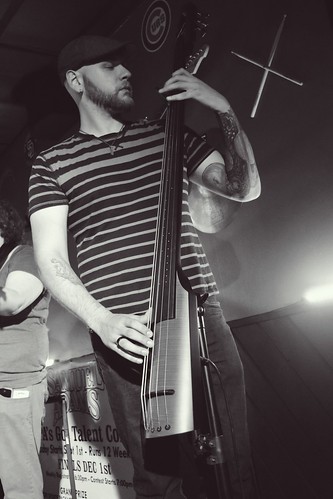 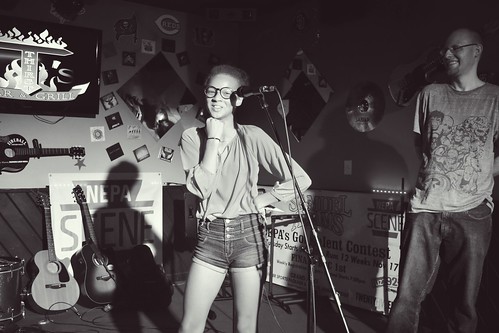