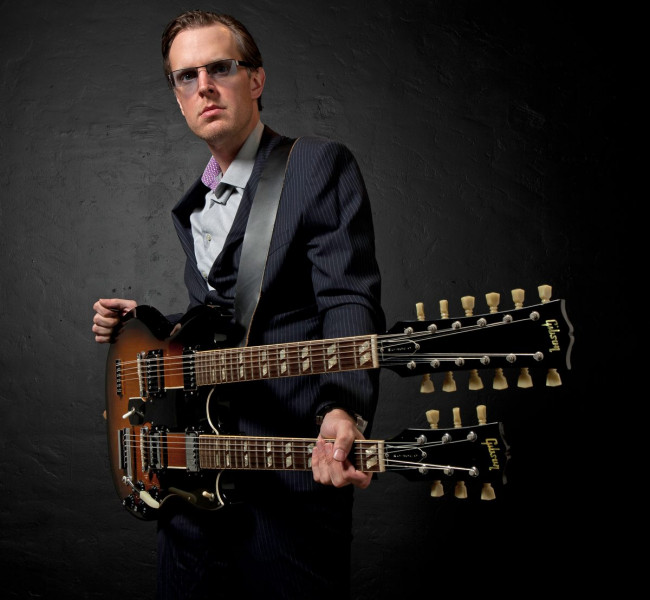 It was just announced today that blues rock guitar legend Joe Bonamassa will return to the F.M. Kirby Center in Wilkes-Barre on Thursday, May 19 at 8 p.m.

Hailed worldwide as one of the greatest guitar players of his generation, Bonamassa has almost single-handedly redefined the blues rock genre and brought it into the mainstream.

This one-night-only engagement is in support of Bonamassa’s two most recent projects: live CD/DVD and CD/Blu-ray set “Live at Radio City Music Hall,” recorded and filmed at New York’s most iconic and hallowed stage, and his first all original studio album, last year’s highly acclaimed “Different Shades of Blue,” which debuted at No. 8 on Billboard’s Top 200 and was his highest charting album, first Top 10, and biggest sales week in his career.

As Bonamassa enters his 26th year as a professional musician, he continues to blaze a remarkably versatile artistic trail and amass an authentic, innovative, and soulful body of work. His career began onstage opening for B.B. King in 1989, when he was only 12 years old. Today, he is hailed worldwide as one of the greatest guitar players of his generation and is an ever-evolving singer/songwriter who has released 17 solo albums in the last 15 years, all on his own label, J&R Adventures.

He founded and oversees the nonprofit Keeping the Blues Alive Foundation to promote the heritage of the blues to the next generation, fund music scholarships, and supplement the loss of music education in public schools. In 2013, Bonamassa earned his first Grammy nomination for Best Blues Album, and in 2015, his 14th No. 1 Billboard Blues Album (more than any other artist) with the release of “Muddy Wolf at Red Rocks.” In January 2016, he will complete another huge accomplishment when he headlines two shows at New York City’s legendary Carnegie Hall with an all-acoustic set.

“They’re calling him the future of blues, but they’re wrong – Joe Bonamassa is the present; so fresh and of his time that he almost defines it,” Classic Rock magazine wrote. “Bonamassa is the barometer of just how far a blues rock artist can go,” Get Ready to Rock added. 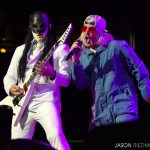