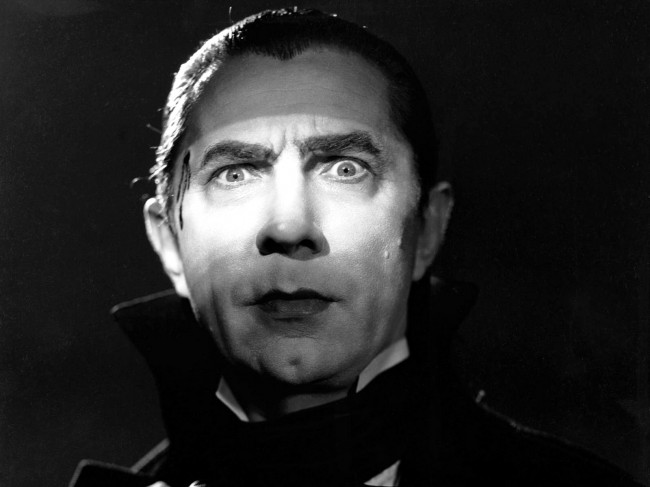 Fathom Events has partnered with Turner Classic Movies all year long to bring classic films back to theaters across the country, and next in the series is a double feature of Universal Pictures’ “Dracula” and the Spanish “Drácula” on Sunday, Oct. 25 and Wednesday, Oct. 28.

Each title in the “TCM Presents” series runs at 2 p.m. and 7 p.m. both days. The events will each include a special introduction by either Robert Osborne or Ben Mankiewicz, hosts of TCM, in addition to the feature film.

Tickets for the “TCM Presents” series are now on sale and can be purchased online by visiting fathomevents.com or at participating theater box offices. Fans throughout the U.S. will be able to enjoy the event in nearly 500 movie theaters through Fathom’s Digital Broadcast Network, including Regal Dickson City Stadium 14 & IMAX (3909 Commerce Blvd. Dickson City), Cinemark 20 (40 Glenmaura National Blvd., Moosic), and Cinemark Stroud Mall (160 Stroud Mall, Stroudsburg).

After a harrowing ride through the Carpathian mountains in eastern Europe, Renfield enters castle Dracula to finalize the transferal of Carfax Abbey in London to Count Dracula, who is in actuality a vampire. Renfield is drugged by the eerily hypnotic count and turned into one of his thralls, protecting him during his sea voyage to London. After sucking the blood and turning the young Lucy Weston into a vampire, Dracula turns his attention to her friend Mina Seward, daughter of Dr. Seward, who then calls in a specialist, Dr. Van Helsing, to diagnose the sudden deterioration of Mina’s health. Van Helsing, realizing that Dracula is indeed a vampire, tries to prepare Mina’s fiancé, John Harker, and Dr. Seward for what is to come and the measures that will have to be taken to prevent Mina from becoming one of the undead.

“TCM is thrilled to continue our long-standing relationship with Fathom Events along with our studio partners to bring consumers the ‘TCM Presents’ series,” said Jennifer Dorian, general manager of Turner Classic Movies. “The series allows us to bring fans another opportunity to engage with classic movies on the big screen from a variety of studios and eras in a way that aligns with our network’s mission to show films the way they were meant to be seen.”

“With classic titles from as early as 1931 all the way through the ’70s, generations of fans will love having a second chance to enjoy their favorite films. With added insights from TCM hosts, Fathom Events and TCM continue to offer film fans a unique and memorable experience,” said Fathom Events Vice President of Programming Kymberli Frueh-Owens. 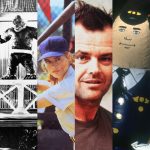 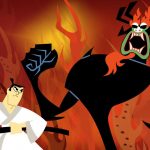