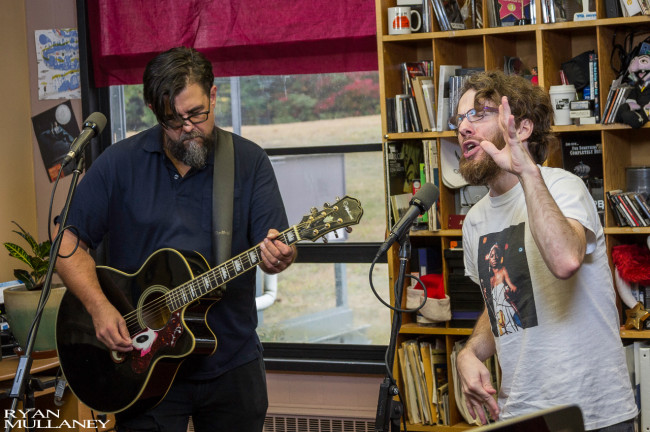 Recently named Blues Act of the Year in the 2015 Steamtown Music Awards, Ed Randazzo is a celebrated singer/songwriter from West Pittston. Fans of Nick Drake, Leonard Cohen, and Bob Dylan will appreciate his rich, baritone voice and neo-traditional composition style. He is joined by producer and singer/songwriter Bret Alexander on guitar, winner of the Lifetime Achievement Award in the 2015 SMAs.

NEPA SCENE: Tell us about yourself. Where are you from, and when did you start getting into music?

ED RANDAZZO: I’m from West Pittston, Pennsylvania originally. Ha! I can’t remember a day when I wasn’t into music.

NS: When did you start performing and creating your own songs?

ER: My family and close friends would tell you that I’ve always had the performance bug. Performing started early; I sang for the very first time in public during my first year of elementary school. I’ve been drawn to the stage for one reason or another for quite some time.

Creating songs? Well, I’d say college… and I still have these cringe-worthy “demos” put away in the deepest, darkest corner of my bedroom closet. Fortunately for the public, that’s where they’ll stay!

NS: What musicians and writers inspire you now?

ER: Now? Oh my! I’d say as far as singers, Annie Lennox‘s voice is and has been my inspiration to want to sing. And writers? This list is endless, but Natalie Merchant is one of my music heroes! I am very taken by her perspective as an artist. She writes from such a human place.

NS: What do you think it is that draws you to female vocalists for inspiration?

ER: You are the first to ask me this one! Comfort, really. There’s probably a connection to my mother in this answer, I’m sure! I should mention that, as I’ve grown, my tastes have become much broader to include an equal part of male singer/songwriters. We mustn’t forget about my admiration of Mr. Bill Withers! What a good soul! He’s someone I wouldn’t mind having lunch with!

NS: When you came in, you performed four songs: “I Need a Woman” (which premiered on NEPA Scene back in June), “Wade in the Water,” “Ring Them Bells,” and “Mama.” Can you tell us what the songs are about and where the inspiration came for them?

ER: I can certainly try. It’s so difficult to talk about music when the songs themselves say so much.

“I Need a Woman” is an expression of love for Miss Nina Simone. It was a frigid February day back in 2012. I put her on the stereo to help in keeping warm. Her voice is so commanding. I get lost in her presence; it’s easy to do! She stirs something in me. “I Need a Woman” is the result of just one single Nina moment.

“Wade in the Water” is an original written by Bret and two other members of our music family. It has remained unreleased until now! I won’t speak for my fellow musicians, but I will tell you that I was pulled to this song. It’s a privilege to have it included on the new record. Bret was more than thrilled that I asked to borrow it!

“Ring Them Bells” is one of our oldest tunes! We love it. There’s just a certain something about it. I still get choked up listening to it. “Ring Them Bells” is a tiny tune, but speaks volumes. It’s one of the happiest tunes I’ve penned; I don’t write happy songs. I’m so glad this one came along when it did!

“Mama” was written and is dedicated to my mother, Fran. Quite simply, “Mama” is an apology from a son to his mom. That’s it. Sometimes words just do not cut it, so you put them to music.

NS: How did the partnership with Bret come about?

ER: I reached out to him in July 2008 (?) to see if he’d have time to record a few traditional folk songs. He said yes and we met. From there, the desire to create together took over. We just clicked. Our connection was swift, and the respect was mutual. We genuinely love working together. It’s been seven years now and we’re both looking forward!

NS: Is there a place online where people can find out more about you or your live performances? 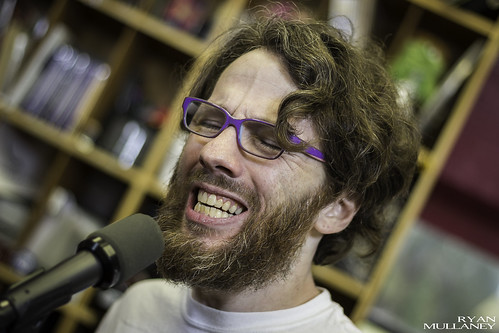 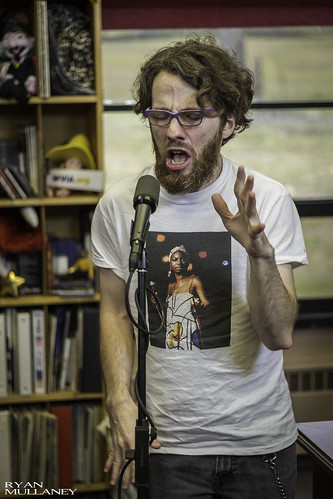 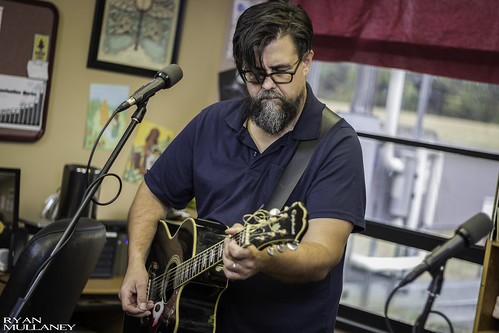 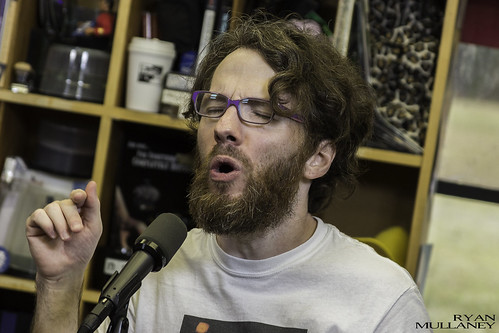 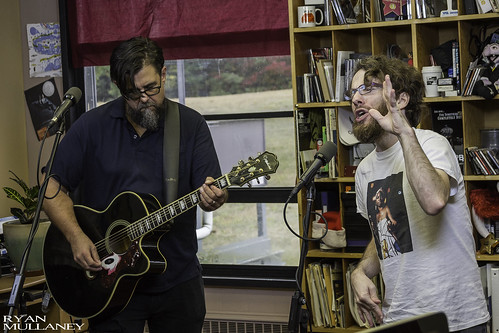 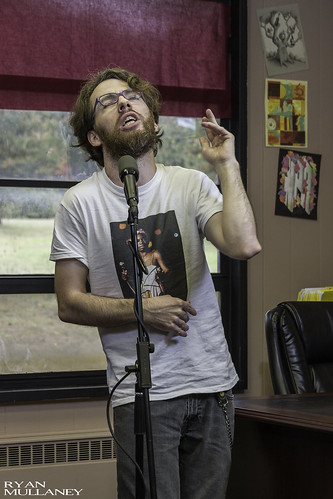 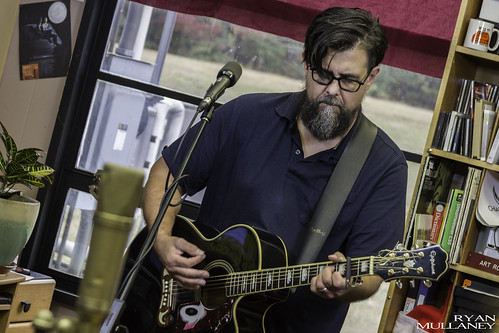 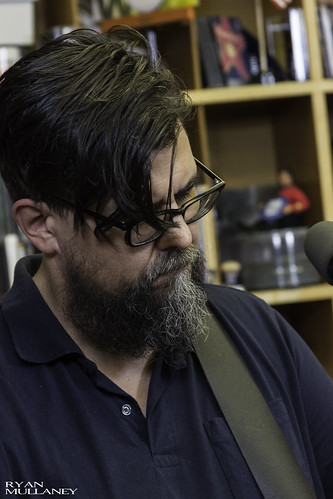