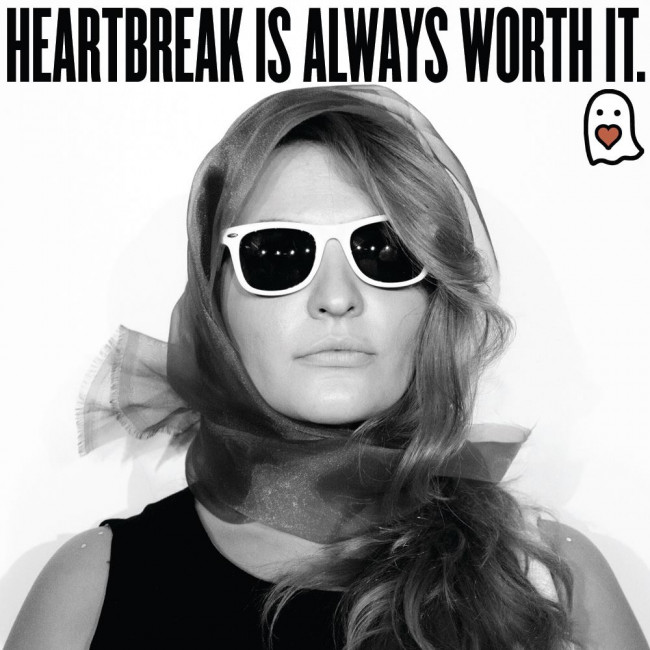 Get out your avocado green Koss headphones you bought on eBay and spin your vintage LP of The Supremes in preparation for “Presenting the Spectrettes,” a 1960s-inspired musical that premieres during the Scranton Fringe Festival on Friday, Oct. 2 and runs through Sunday, Oct. 4 at The Leonard Theater.

Set in the early ‘60s, the Spectrettes, a musical girl group, die in a plane crash en route to their meeting with the prominent yet eccentric record producer Barry Spyder. The show, directed by Sarah Regan and Tim McDermott and produced by the New Vintage Ensemble, begins with the girls immediately after their death, and the story is told through monologues, flashbacks, music, and puppetry.

“Tim wrote the music and I wrote the lyrics” Regan explained. “The music will be performed live by a three-piece band. The music in the show is ‘60s pop dance, soul, slow dance, and the lyrics hook you in. … They’re catchy, grabbable. The songs are vaguely familiar and will get stuck in your head.”

Meanwhile, the singers are stuck in purgatory.

“The girls are thinking about what the record producer thought of them. The puppetry is abstract, macabre aspects of the girls’ personalities. They are extensions and insight into the real world and what is happening,” she continued.

McDermott said he was inspired to create this musical because he’s a fan of ‘60s pop music and did research on girl groups of that era. He feels the play is “relatable in having a dream and the need to accomplish it.”

“The girls have personal reasons why they need to sing, and they accept what they did in life was worth it. The girls know little about each other and learn more about each other. They develop a bond and sound great,” McDermott noted.

Both directors thanked the cast and crew of “Presenting the Spectrettes,” and Regan believes they “couldn’t do the show without their support.”

Regan and McDermott are members of the New Vintage Ensemble, a unique acting troupe that originated in Scranton. Regan has a background in journalism, creative writing, and has directed local productions like “The Bonfire Tales,” also produced by the New Vintage Ensemble. She currently writes a vintage blog and sells vintage clothing and wares.

McDermott has written several plays and has acted in and was a second assistant director in the film “This Time Tomorrow.”

Tickets can be purchased online via TicketLeap or at the door.