Beer: Track #8: The Number of the Beast

We’re dropping a little bourbon barrel-aged cinnamon and chili beer goodness on all ya’ll asses for our 400th review – and our first on NEPA Scene! 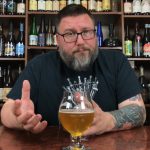 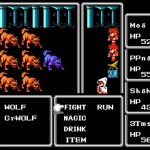