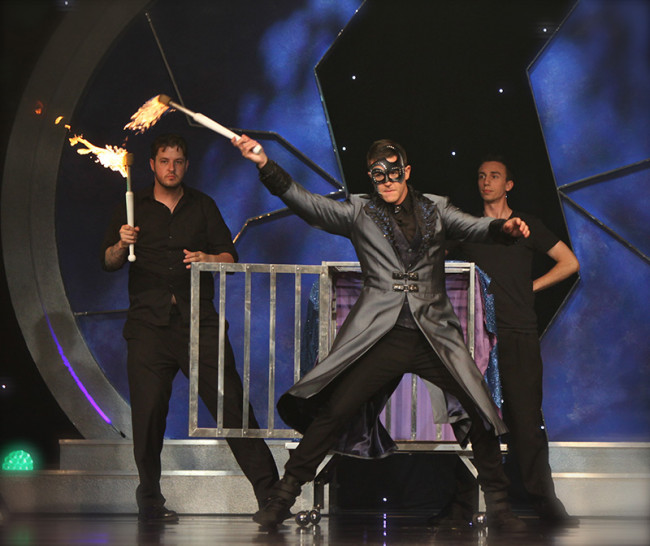 Masters of Illusion, America’s largest touring magic show, will embark on its fifth season of their “Believe the Impossible” tour and appear at the Sands Bethlehem Event Center on Sunday, Feb. 21 at 7 p.m.

The award-winning cast was recently brought together again to perform live in front of a worldwide television audience when the CW aired the series “Masters of Illusion” this summer for the second season in a row.

But nothing beats the experience of seeing a magic show in person. Audience members can see and participate in mind-boggling illusions when the tour hits the road this fall, marveling at the huge production values and drawn in by the immediacy of a live performance – it’s the time-honored art of the master illusionist combined with the speed and modern design of the 21st century!

While this season’s performers have yet to be named, audiences can expect to see grand illusions, levitating women, appearances, vanishes, escapes, comedy magic, sleight of hand, and beautiful dancers all rolled up into one live show! 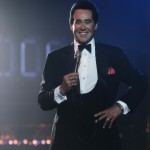