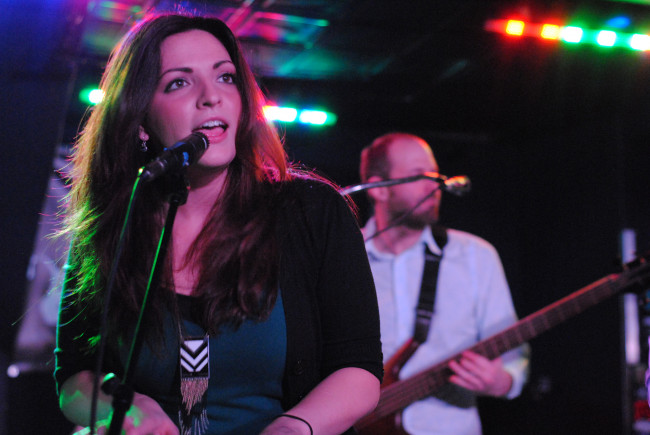 The Legendary Dobbs, the small Philadelphia music venue that has been host to many successful acts before they were famous as well as many bands from Northeastern Pennsylvania over the last 41 years, announced this morning that it is closing and cancelling all future events.

The brief and sudden announcement was made via Facebook, offering no further details:

The Legendary Dobbs is unfortunately closed and all future events are canceled, due to circumstances beyond our control. If you have purchased a ticket on line, your purchase will be refunded. If you are a promoter and have paid a deposit to hold a date, your deposit will be refunded. We sincerely apologize for any inconvenience this may cause.

Bo Diddley, George Thorogood & The Delaware Destroyers, Pearl Jam, Nirvana, The Smashing Pumpkins, Green Day, Rage Against the Machine, Tool, and many more noteworthy musicians have performed at the landmark South Street venue, founded in 1974 as JC Dobbs and changing hands and names several times over four decades. Since reopening as The Legendary Dobbs in 2010, it has continued “this tradition of giving independent, emerging, and reemerging talent a stage to highlight their abilities, with great sound and lights on two stages – one upstairs in a more intimate setting, and one downstairs on the main floor,” according to its website.

This sad news comes just a week and half after the announcement that Philly’s North Star Bar would no longer be hosting live concerts; it closed on Oct. 17 and will eventually reopen as simply a bar/restaurant. 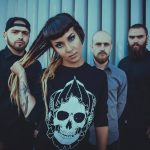 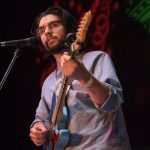