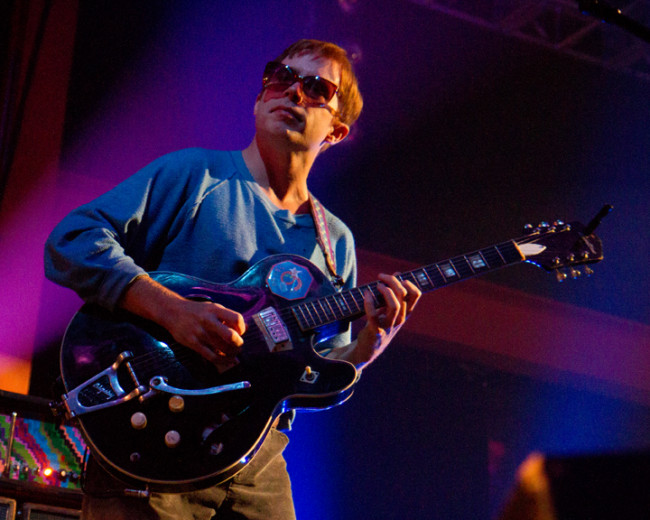 The Yuengling Summer Concert Series at the Levitt Pavilion SteelStacks in Bethlehem that was opened by Cake in July was brought to a close on Friday, Sept. 25 with a solid performance by Philadelphia indie rock band Dr. Dog, marking the band’s only regional appearance on their current tour.

The celebrated group has released nine albums so far, including their first live album, “Live from a Flamingo Hotel,” back in January, so they had plenty to dig into on this tour, closing the night with fan favorite tune “Jackie Wants a Black Eye.”

“These Days”
“Shadow People”
“Distant Light”
“How Long Must I Wait?”
“Bring My Baby Back (Swamp Is On)”
“Turning the Century”
“Hang On”
“I Only Wear Blue”
“Shame, Shame”
“Fire on My Back (Swamp Is On)”
“Broken Heart”
“Phenomenon”
“Lonesome”
“Be the Void”
“Heart It Races” (Architecture in Helsinki cover)
“That Old Black Hole”

See photos from and read a review of Dr. Dog’s concert at the Bowery Ballroom in New York earlier this year here. 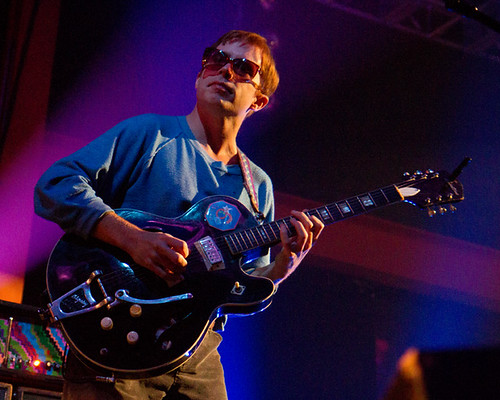 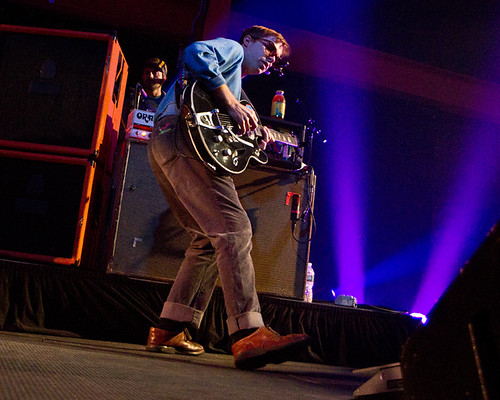 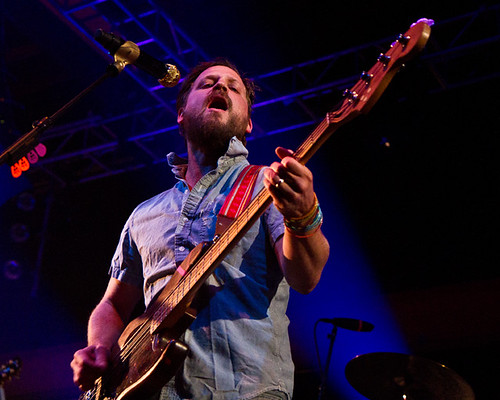 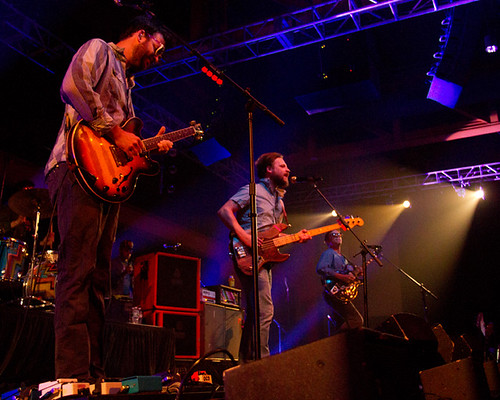 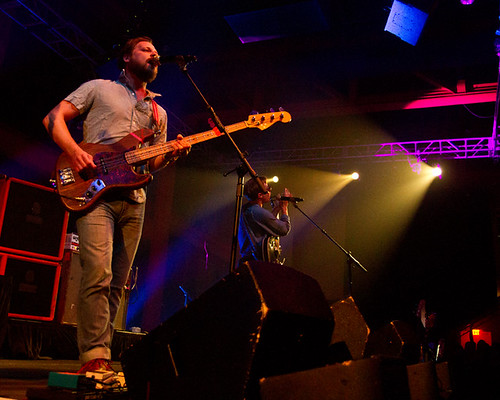 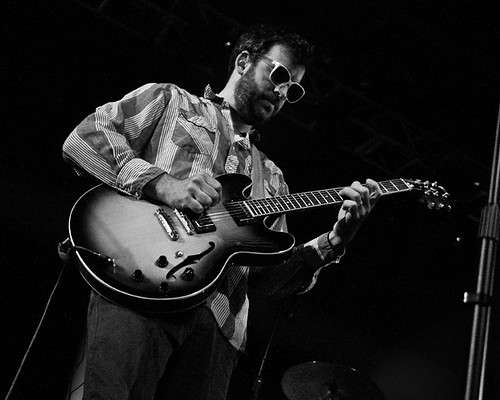 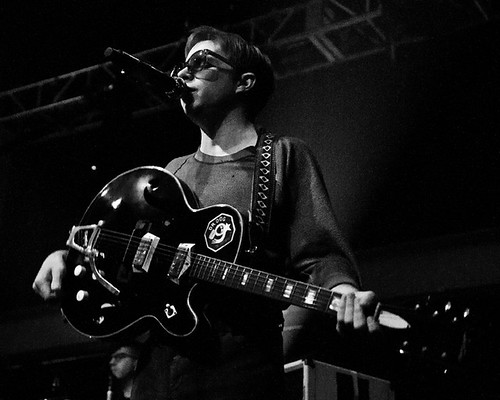 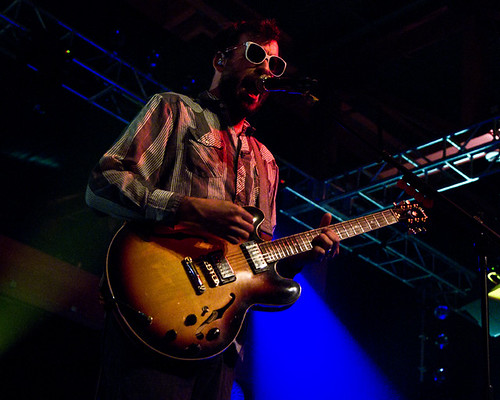 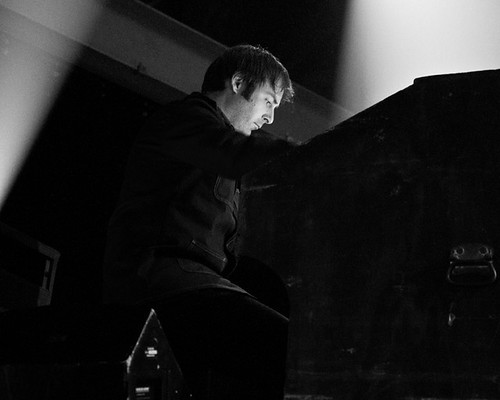 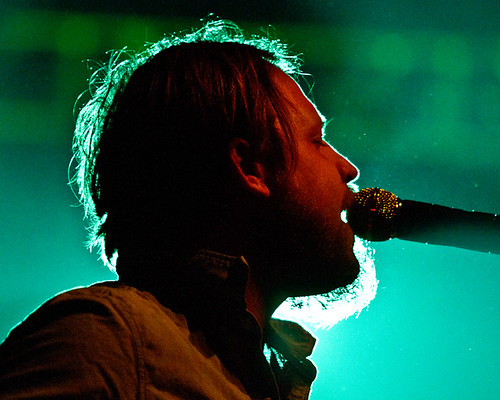 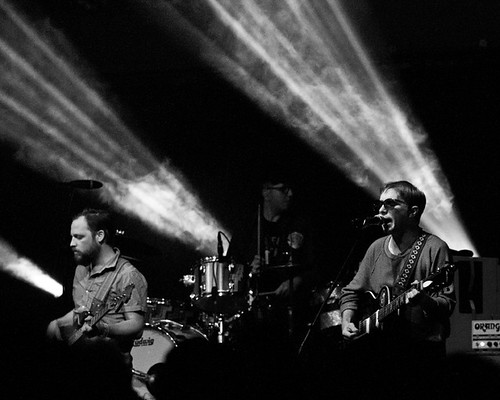