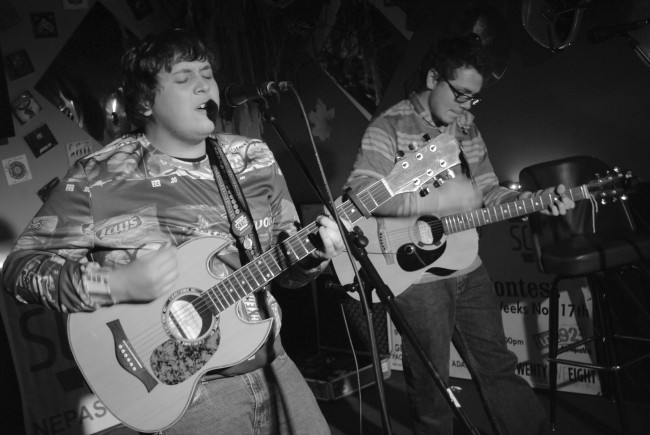 Younger acts have continued to dominate Season 2 of NEPA Scene’s Got Talent, and Tuesday, Oct. 6 was no different when indie/punk rock duo Pulak took home the audience vote.

Singer/guitarist Connor Langan and guitarist Dom Ludovici, both members of Scranton bands Karate Camp and Crock Pot Abduction, have been playing together as Pulak over the last several weeks of Got Talent at Thirst T’s Bar & Grill, performing a mix of covers and original songs with a fun, infectious energy that caught everyone’s attention during a night full of great musical acts. Read an interview with them in this week’s NEPA Scene’s Got Talent spotlight.

Mat Burke returned to the stage at the end of the night to headline after winning the previous week’s audience vote with his lively folk rock songs. Pulak won $50 in cash, provided by Fireball Cinnamon Whisky, and the chance to headline the next event on Tuesday, Oct. 13, along with a slot in the Finals Showcase on Dec. 1, where the 12 winners from 12 consecutive weeks will compete in front of a panel of judges for the grand prize – a winter getaway package with ski passes and more, $250, an interview broadcast on Fuzz 92.1, and a free 10-hour recording session at TwentyFiveEight Studios in Scranton. The second place winner will receive $100. 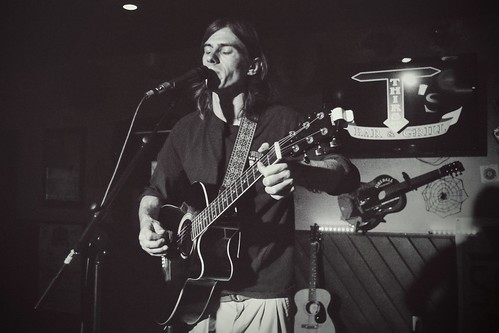 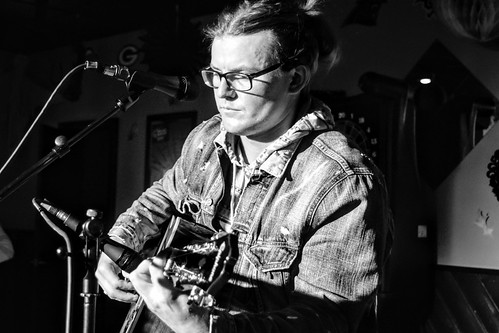 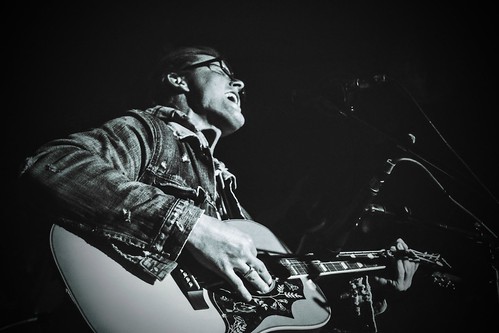 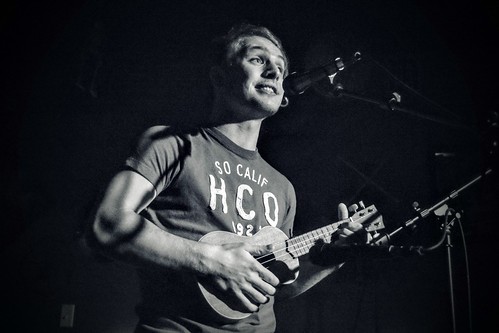 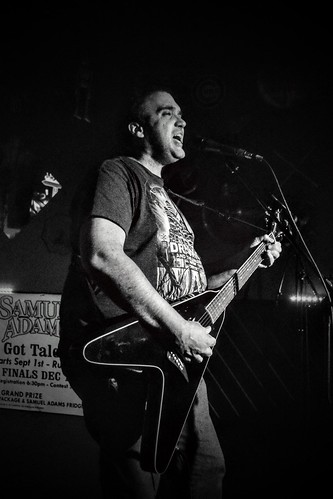 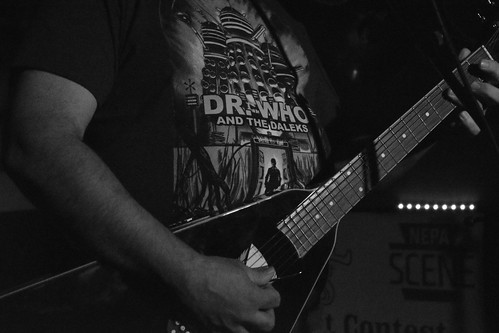 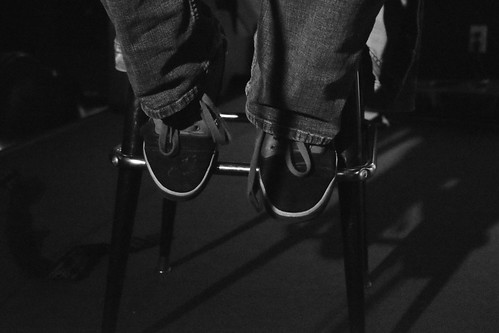 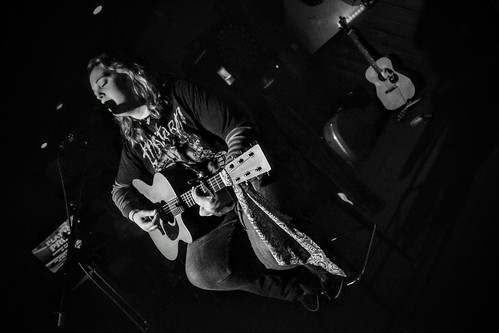 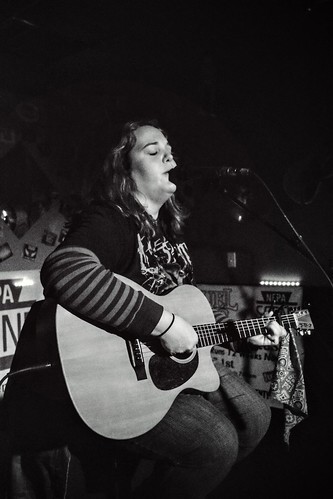 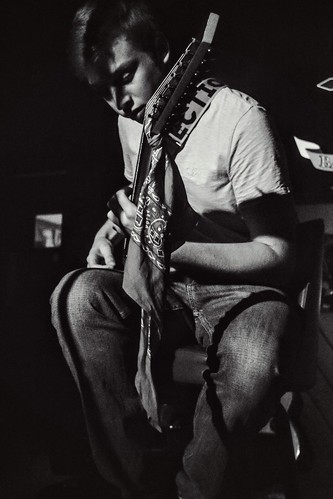 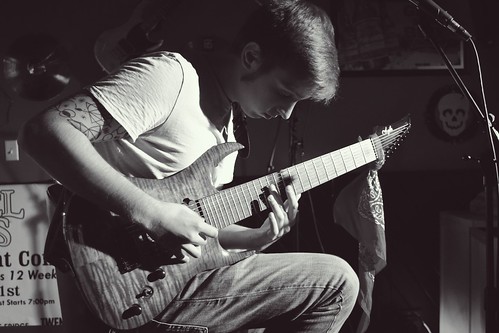 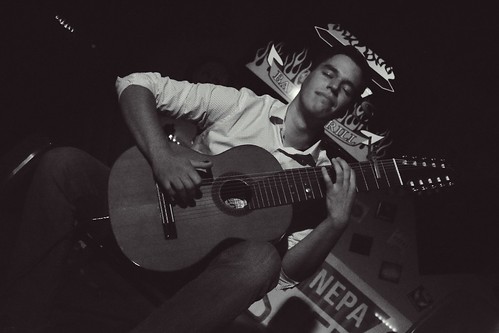 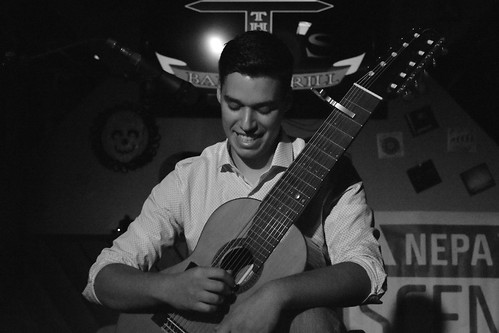 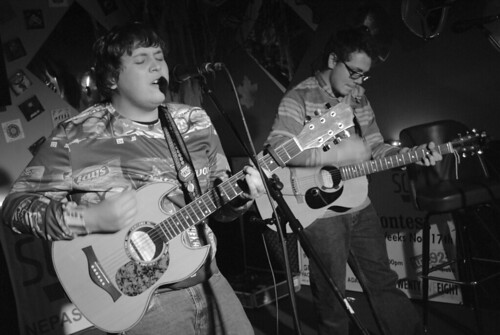 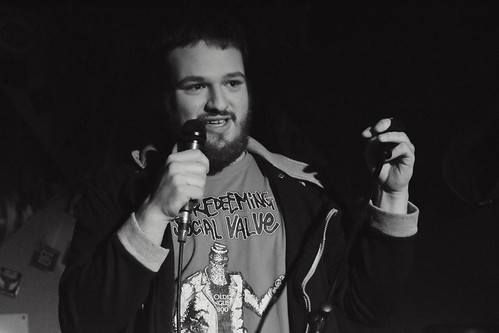 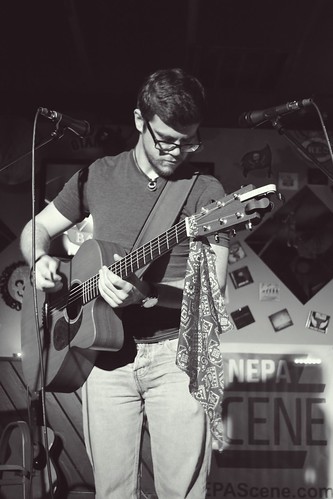 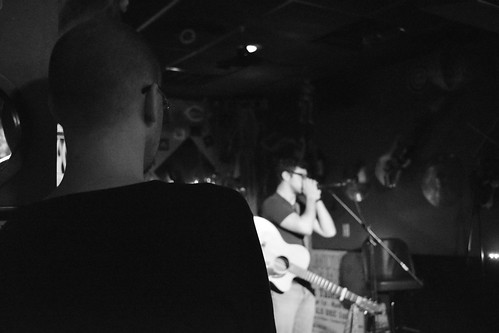 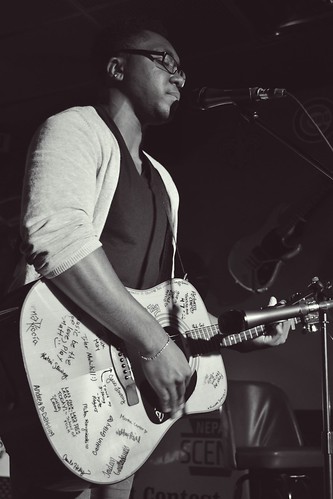 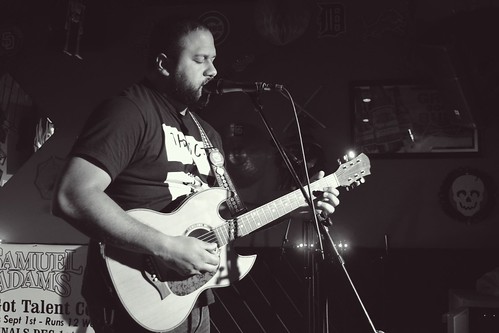 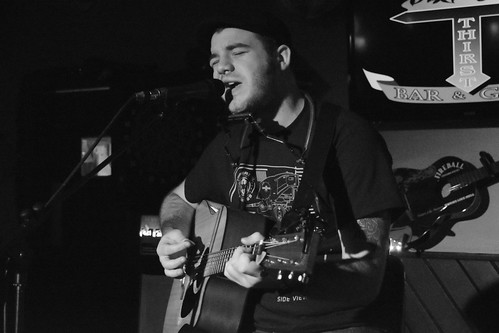 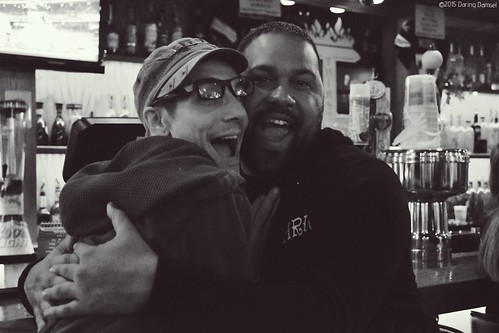 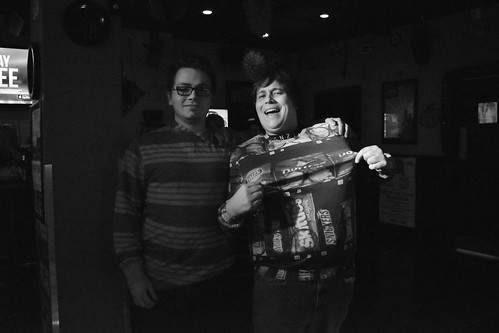