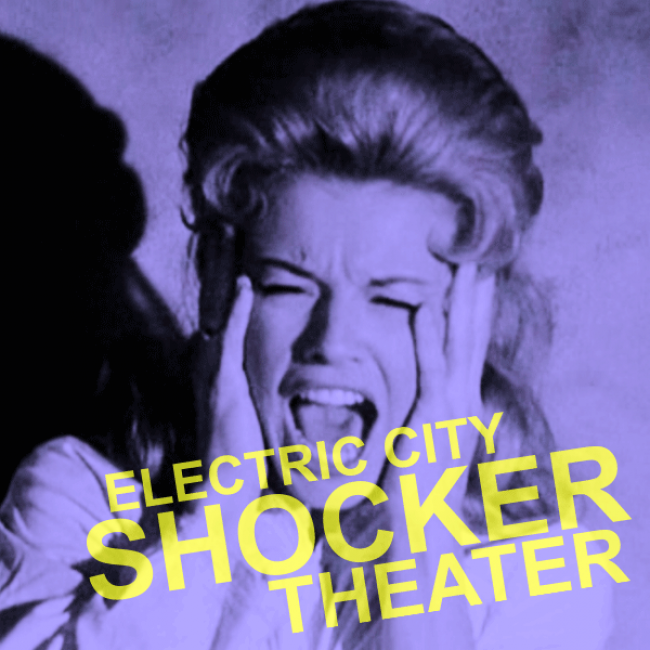 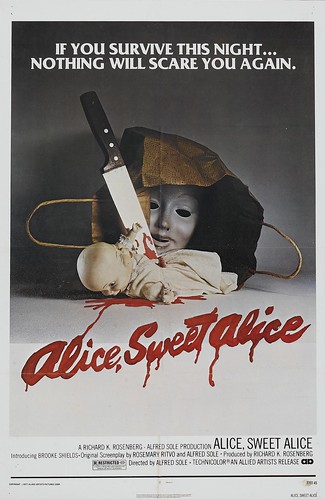 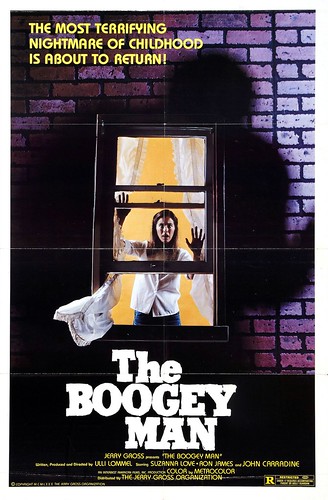 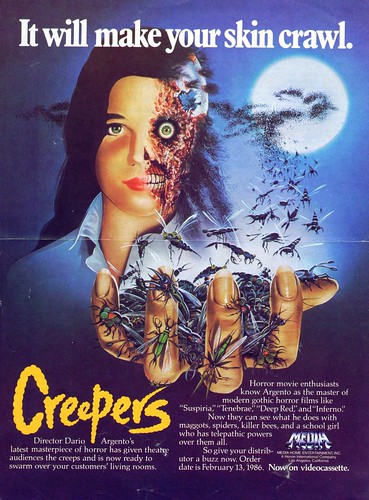 Flashback time: You’re a kid again. Friday night, you and your friends scour the video rental store racks for the creepiest, bloodiest, most I’m-way-too-young-to-be-watching-this horror flicks you can get your mitts on. Later, you and your buddies huddle around the TV set like cavemen around the first fire, gorging yourselves on junk food and lurid tales of masked murderers, killer insects, and pissed-off spirits.

If that sounds familiar at all, and your inner bad seed longs for the mythic days of wide-eyed wonder and dirty analog rawness over the sterile instant gratification of Netflix and On Demand, well, then Electric City Shocker Theater has got your fix.

“There’s just something about VHS. It’s a tangible object that you can hold in your hands. There’s something very rewarding about it. It makes you think about all the work that went into it. The movie itself is the most important thing, but, with VHS, it’s a whole package. It’s an experience,” Jess Meoni says.

Meoni is one of the organizers of the Electric City Shocker Theater VHS Fright Fest at Ale Mary’s in downtown Scranton this Saturday, Oct. 17. Starting at 6 p.m., the event is a triple feature screening of horror movie cult classics: the 1979 slasher film “Alice, Sweet Alice,” the 1980 supernatural shocker “The Boogeyman,” and iconic Italian director Dario Argento’s 1985 psychic-versus-serial-killer import “Creepers.”

True to the name of the event, the versions of the movies being shown are indeed VHS copies, culled from the extensive collections of Meoni and event co-founder Michael Ancherani, whom local creature-feature devotees may know as the owner of Scranton’s now-closed horror-centric video rental store Nightmare Video.

“We’ve been going to all these 35mm horror movie screening events that have been popping up on the East Coast. We’re both very big advocates for preserving film, and we’re also both very big horror fans,” Meoni says.

“We wanted to bring some of that to Scranton, albeit in the form of VHS. It’s partly for nostalgia, and it’s partly to support the preservation of a really cool medium.”

Picking and choosing the things they liked (or disliked) from other events they’ve attended, Meoni and Ancherani have put together a formula they think will make the VHS Fright Fest more than just a fun night out for those in the Halloween spirit. In between films, for example, the duo will play classic trailers and commercials from the late ‘70s and ‘80s, immersing the audience in the sights and sounds of a long-lost era and evoking the atmosphere of those decadent Friday night movie marathons of youth.

As Meoni said of the video format itself, it’s an experience, one which she hopes will be just the first of many. Depending on the success of the VHS Fright Fest, Meoni says, she and Ancherani have already discussed ideas for future Electric City Shock Theater events.

“We want to bring an element of [the VHS resurgence] to Scranton,” Meoni says.

“There’s more to this than just the nostalgia factor. Sure, VHS has imperfections, but those imperfections give it a character that something more sleek and clean wouldn’t have. The format itself reflects the character of these movies.”