Huge action scenes are on display, and the focus remains on new characters like Rey, Finn, Kylo Ren, and Poe Dameron, though Han Solo and Chewbacca are now front and center, with a small appearance by Leia as well. Just hearing Harrison Ford confirm that all those old stories are true really brings it all together, much as the release of the theatrical poster did yesterday: 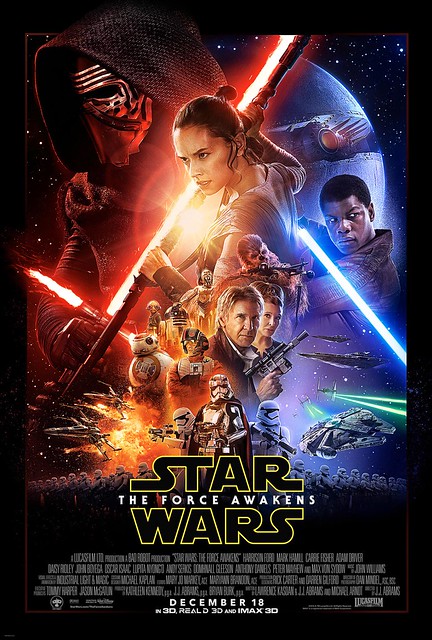 Watch the first two teasers below, along with the Comic-Con reel of behind-the-scenes footage: 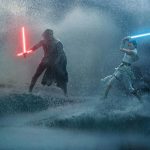 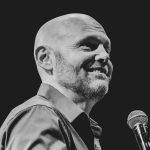