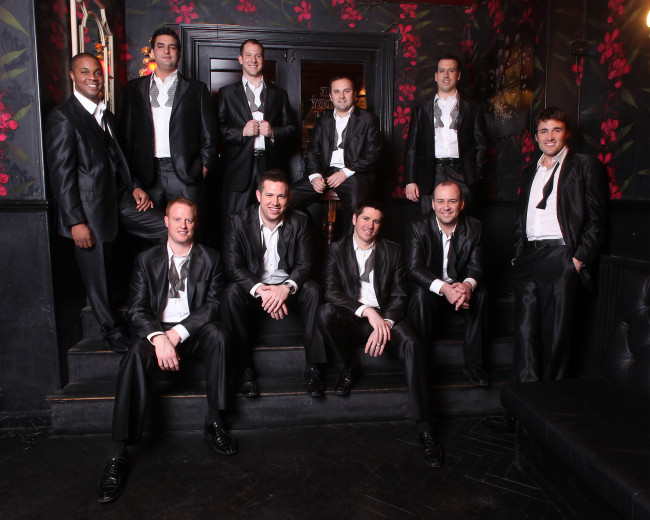 Just over three years after wowing the crowd at the F.M. Kirby Center for the Performing Arts in Wilkes-Barre, Straight No Chaser has announced their return to the Kirby’s stage as a part of the Wells Fargo Concert and Comedy Series.

The male a cappella singing group will visit the Kirby Center on “The New Old Fashioned Tour” on Sunday, April 3 at 7:30 p.m.

If the phrase “male a cappella group” conjures up an image of students in blue blazers, ties, and khakis singing traditional college songs on ivied campuses, think again. Straight No Chaser is neither strait-laced nor straight-faced, but neither are they vaudeville-style kitsch. They have emerged as a phenomenon with a massive fanbase, numerous national TV appearances, and proven success with CD releases.

“The New Old Fashioned Tour” comes to town on the heels of the release of their new album, “The New Old Fashioned,” their fifth release through Atlantic Records. The album features an eclectic array of songs that explore multiple influential musical eras, highlighted by signature and singularly unique medleys.

In an era when so much pop music is the product of digital processing and vocal pro-tooling, Straight No Chaser is the real deal, the captivating sound of 10 unadulterated human voices coming together to make extraordinary music that is moving people in a fundamental sense – and with a sense of humor.

As original member Randy Stine comments, “We take the music very seriously; we just don’t take ourselves too seriously.”

In the process, they are reinventing the idea of a cappella on the modern pop landscape.

Originally formed a dozen years ago while students together at Indiana University, the group has reassembled and reemerged as a phenomenon – with a huge fanbase, millions of viewers on YouTube, and a contract with Atlantic Records. On the road, Straight No Chaser has built a reputation as an unforgettable live act. 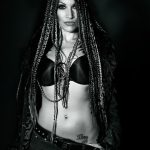