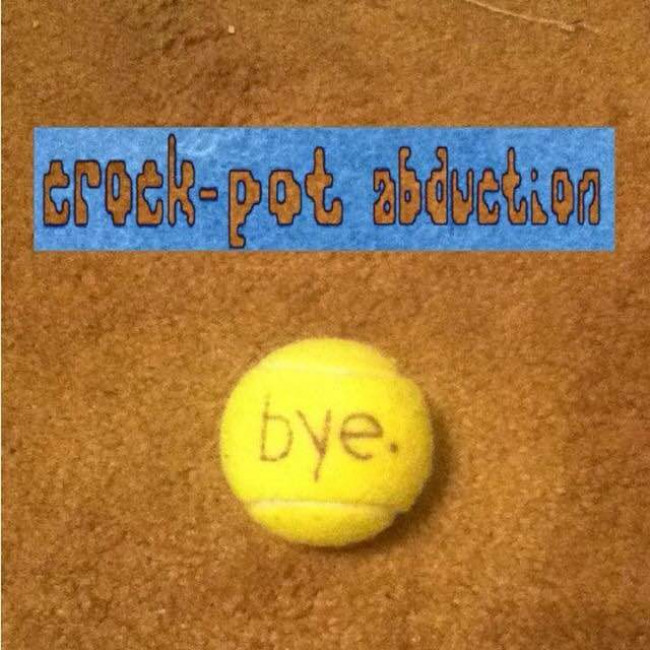 Crock Pot Abduction will be releasing their debut full-length album, “Bye,” on Black Friday, but the Scranton rock band is giving fans a sneak peek inside this early Christmas gift by streaming several tracks now exclusively on NEPA Scene.

Formed in the fall of 2010, most of the five West Scranton High School graduates that make up the group met through Boy Scouts, and they’ve produced four EPS so far – “Insignificant Zombie Machine,” “Gramola,” “Slow Dance for Teens,” and “Meoni.”

“You can hear the evolution of a couple of high-school kids forming into a band as you go through the albums,” guitarist/bassist Dominic Ludovici said.

“All of us have specific roots of music we grew up with and tend to have a specific interest with, and most of the time, they are sort of vast. And surprisingly, it’s what makes our sound so significant because we put all of our tastes in music together for our songs – a mix of genres from alternative rock, indie, folk rock, and punk.

Stream four tracks from “Bye” below:

It has been three years since Ludovici, vocalist/bassist Connor Langan, vocalist/guitarist Jake Decker, drummer Joe Belfanti, and guitarist/bassist PJ Cimino started working on “Bye,” recording at the former New Visions Studio & Gallery in Scranton and various basements and garages in the summer of 2013 and throughout the summer and fall of 2014 with producer Eric Chesek.

“The basic process is usually someone comes up with a song structure, fairly rough or almost complete, and we all put our minds together and put it together in a way for us to perform it. It usually works out very quickly, as we have been playing for about six years together,” Ludovici described.

“For this album, we have a collection of fairly personal songs written by the two singers, Jake and Connor. There isn’t much of a recurring theme, but some of the themes include relationships, friendships, bullies, family, and supernatural and just random occurrences in our lives.”

It may seem strange to name a debut album “Bye,” but the cover photo quite simply says it all.

“It is actually a really interesting story. A bunch of us were hanging out at Connor’s house, and there was the tennis ball that you see as the cover with the word ‘bye’ written on it,” Ludovici recalled. 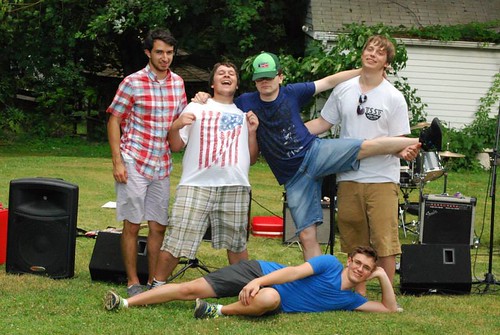 The music itself, however, took much more time and effort – and it shows.

“We are five guys who love to have fun and play music together, and we take ourselves seriously at the same time. This effort is a way of us showing that we want to be taken seriously and we mean business,” he emphasized.

“We really put a lot of effort into making this record, and we hope that everyone enjoys it as much as we enjoyed making it.”

The record can be pre-ordered on Bandcamp for $10 and will officially be released digitally this Friday, Nov. 27. Physical copies will follow in the future.