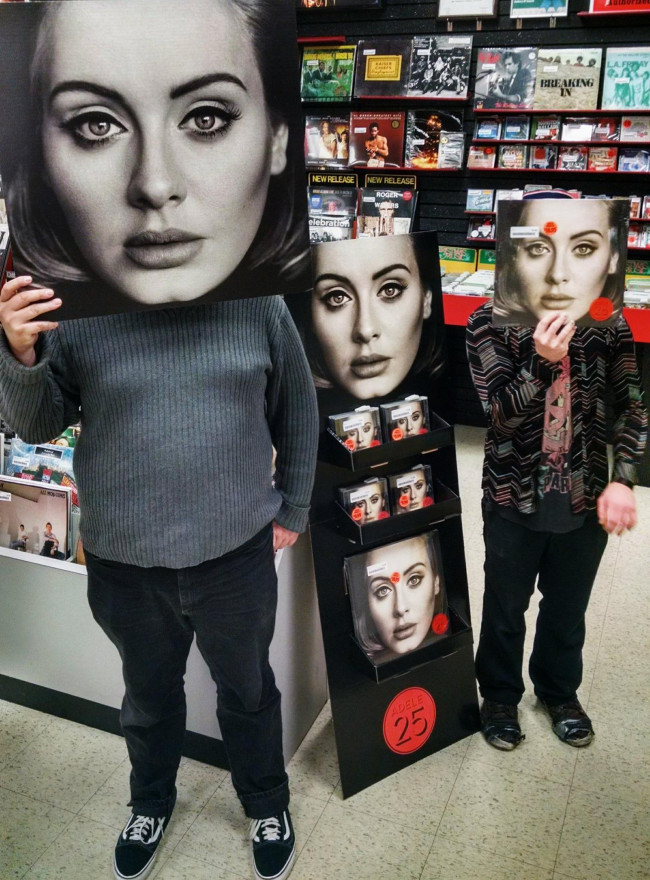 For vinyl lovers, Black Friday is the second best day of the year.

An offshoot of Record Store Day, which has been making limited-edition records available every April at independent record stores since 2008, Black Friday by Record Store Day has been coming into its own for the past four years.

“We were part of the group that was in on the ground floor of Record Store Day,” said Joe Nardone Jr., owner of Gallery of Sound.

“We modeled it after Free Comic Book Day and helped create this sort of made-up holiday, which has morphed over time now from a day with a few promo items to a day with way more records than anyone can buy.

“So a few years back, we were thinking of adding another day, and we wanted to change the narrative of Black Friday,” he continued. 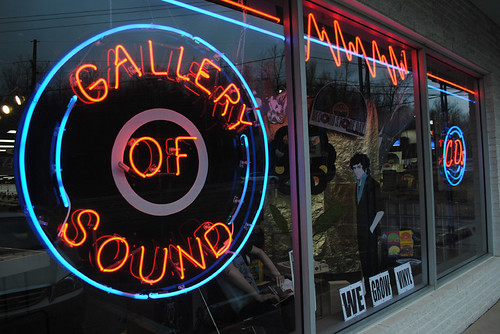 “Instead of getting up at 4 in the morning to try to get a deal on a TV, we wanted to get people back to record stores. We started with more gift-type things, you know like boxed sets, and some of it was successful and some of it wasn’t.

“Now it is much more like the other Record Store Day, only there are about 100 titles available instead of the 400 available in April.”

Gallery of Sound’s Mundy Street location in Wilkes-Barre Township will open at 8 a.m. this Friday, which is the “official time” when the records are to be made available nationwide. Nardone said his stores are a destination for many out-of-the-area customers because of their good reputation for getting most of the titles in stock.

Jay Notartomaso’s store, Musical Energi on South Main Street in Wilkes-Barre, will also be open at 8. He said his shop will have raffles and give away some CDs, records, and posters.

“It’s not as big [as April’s Record Store Day], but it is getting better,” he said.

“It’s a pretty substantial day for us, probably our second best day of the year.

“People come out for the new titles, but then they see our huge selection of used records and since those are a lot cheaper than the new ones, we sell a lot.

“We also have a lot of record players – vintage ones, brand-new ones, and refurbished ones – and our store is stocked. We’re still getting a lot of the stuff in [on Tuesday afternoon], but we will be ready for Friday morning.” 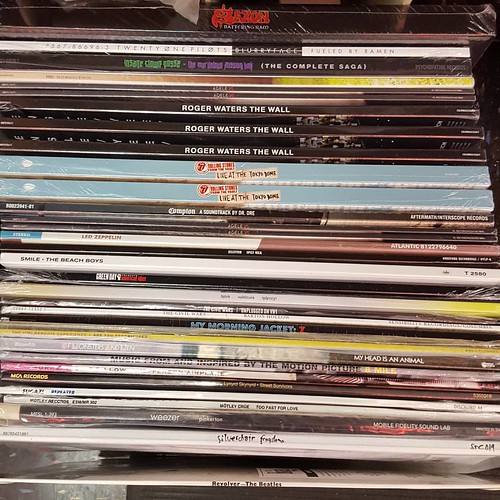 “There’s always a Dave Matthews thing,” he said, “and he didn’t let us down.”

For a complete list of what’s available and to find more stores participating in Black Friday by Record Store Day, go to recordstoreday.com.