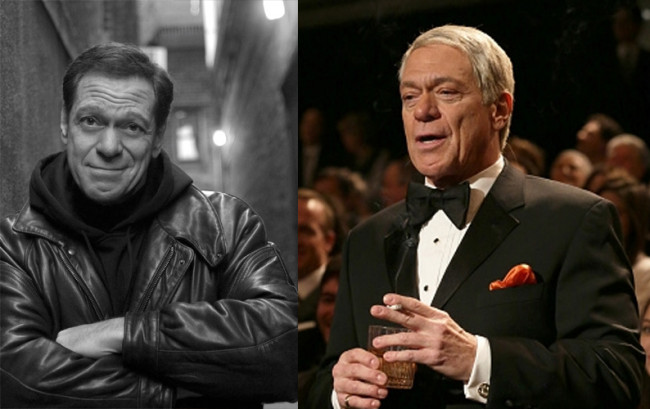 Television, film, radio, commercials, theater, nightclubs – they’re all fields in which Joe Piscopo has won the acclaim and affection of millions. For over 25 years, he has proven to be one of show business’ brightest lights, and he’ll shine when he celebrates Frank Sinatra’s 100th birthday with a tribute performance at the Sands Bethlehem Event Center on Saturday, Dec. 12 at 8 p.m.

After stints as a disc jockey and dinner theater performer, Piscopo turned to comedy. In 1980, he was chosen to join a newly formed ensemble charged with one of the most difficult tasks in TV history- replacing the original cast of “Saturday Night Live.”

On “SNL,” he performed spot on impressions of celebrities like Andy Rooney, David Letterman, Ronald Reagan, and many others. But the New Jersey native is best remembered for his uncanny ability to channel his fellow New Jersey native, the one and only Frank Sinatra. Piscopo was apprehensive about portraying the larger-than-life living legend, but after seeing his portrayal, he even got the nod of approval from “The Chairman of the Board” himself.

Live performances have always been an important part of Piscopo’s career. He has long been one of America’s most popular comedy concert attractions, filling arenas and casino showrooms from coast to coast and in Canada. But, it is his tours with his own original big band tribute to Frank Sinatra that have been impressing audiences for more than two decades.

On Dec. 12, 2015, Sinatra would have been 100 years old. Last month, Piscopo, the celebrity ambassador for the National Italian American, hosted and performed at the NAIF’s 40th anniversary Gala Weekend with special guest Deana Martin, the singer and daughter of longtime Sinatra friend and collaborator Dean Martin, in celebration of Sinatra’s birthday.

Join Piscopo as he brings this special event to celebrate the man, his legend, and his music to the Sands Bethlehem Event Center. 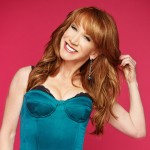 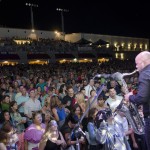