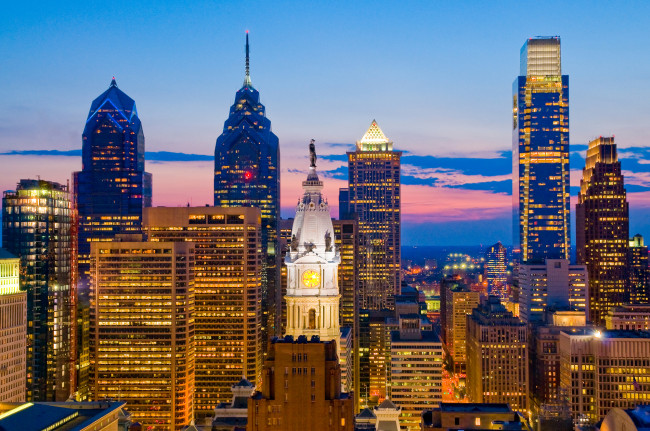 Vivid Seats, an online secondary ticket marketplace where fans can buy and sell tickets to concerts, sports, and theater events, released an infographic on Monday that named the City of Brotherly Love as the best city for music lovers.

The Chicago-based company analyzed their own data to determine the Top 20 most music-friendly cities across the U.S. and Canada, “weighing factors like the overall number of concerts and median ticket price for all upcoming concerts in each city.”

“What resulted was a list of the most active and affordable cities to catch live music – and we think the results might surprise you,” the website wrote.