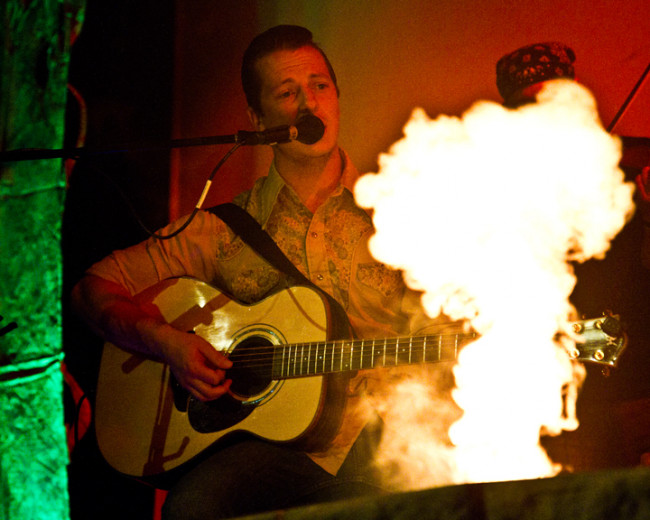 Northeastern Pennsylvania bluegrass band Cabinet returned to the Sherman Theater in Stroudsburg for the second year for a Halloween concert complete with all the fun and atmosphere of the holiday.

Joined by Coal Town Rounders picker and vocalist Chris Kearney, the band gathered around a big campfire right on stage, complete with trees and a crescent moon shining behind them, and had a spooky good time performing three full sets, including a special acoustic set.

Epic night folks! Thanks to each and every person that was in the @sherman_theater last night. Love you guys. Have a great Sunday. #dayofrest ?: @jesse_faatz

The night began with a VIP happy hour sponsored by 3 Guys and a Beer’d Brewing Company that featured music by Still Hand String Band and ended with an afterparty with The Bogyard Chugg Band at the nearby Sarah Street Bar & Grill. Just to make the night last a little bit longer, pre-sale ticket holders will also receive a digital recording of the show as well, haunting listeners for many crisp fall night to come.

Cabinet’s next holiday-themed shows are set for Dec. 18-19 at the F.M. Kirby Center in Wilkes-Barre. 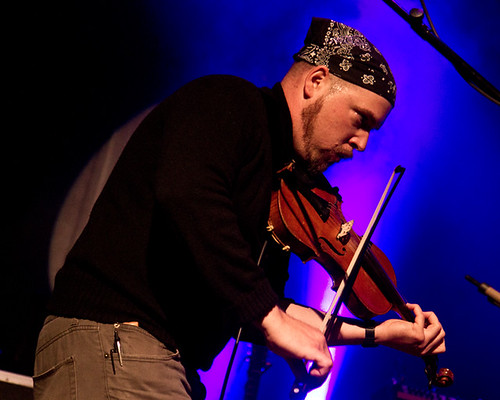 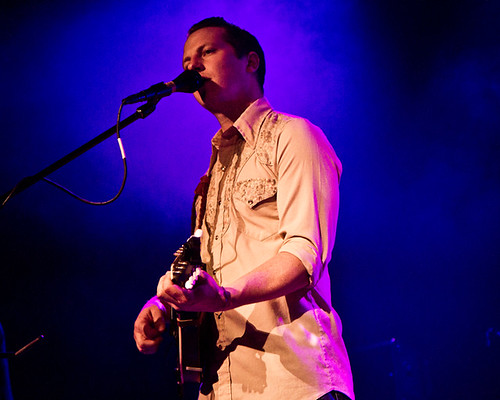 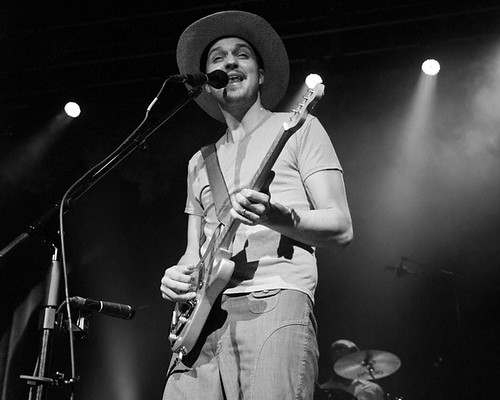 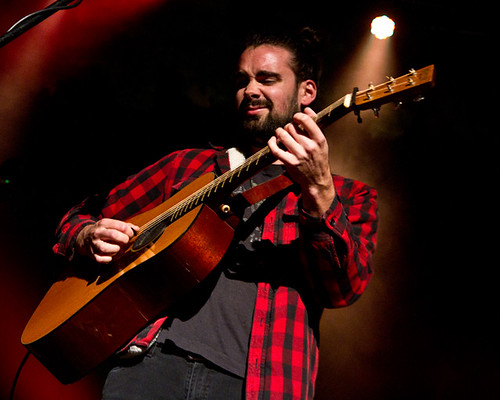 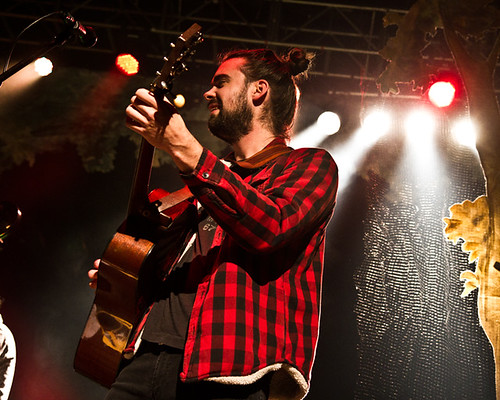 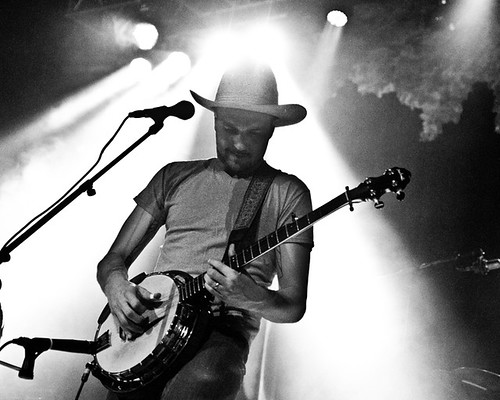 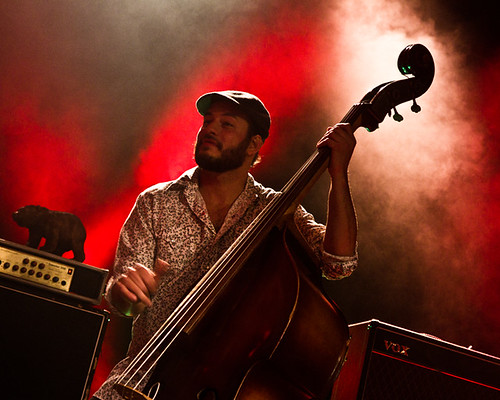 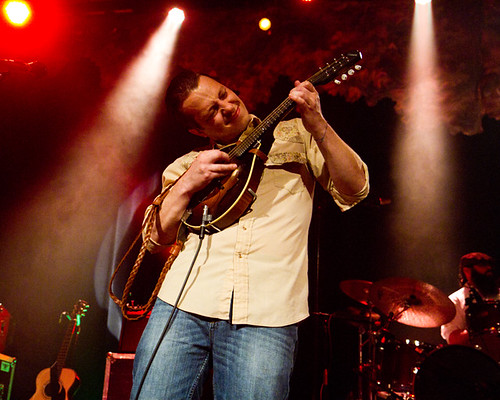 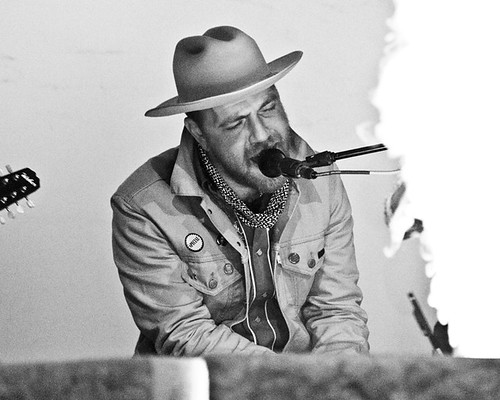 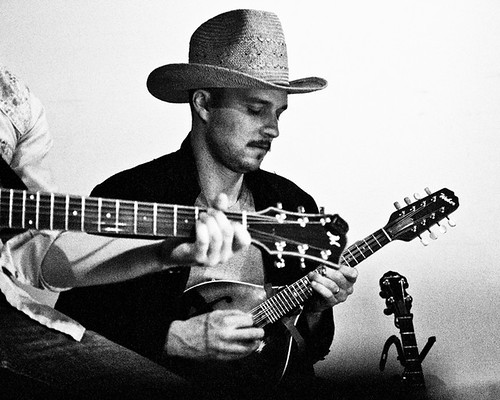 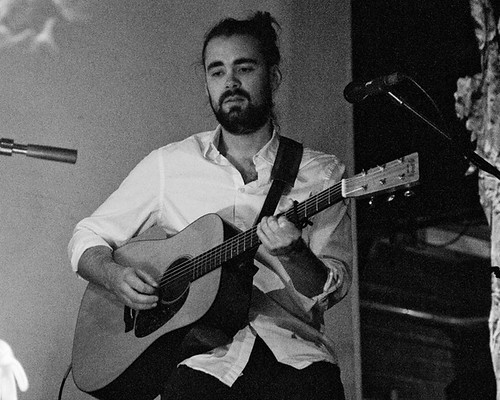 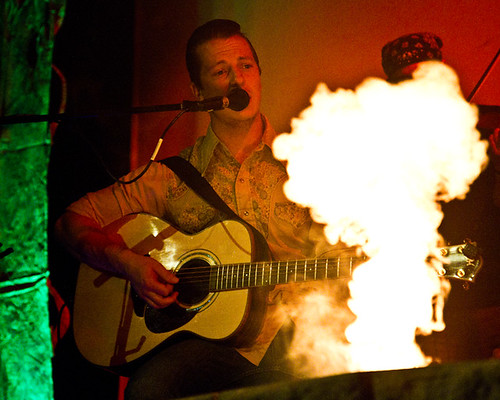 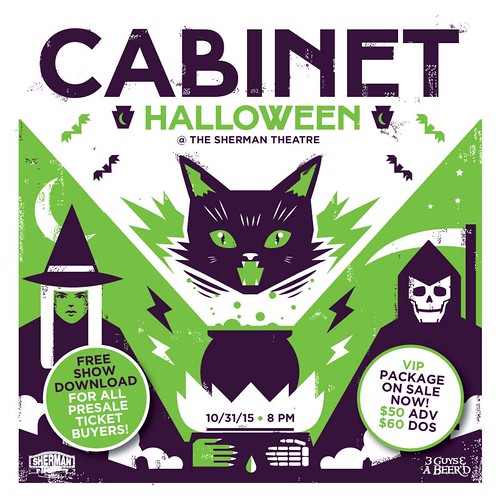