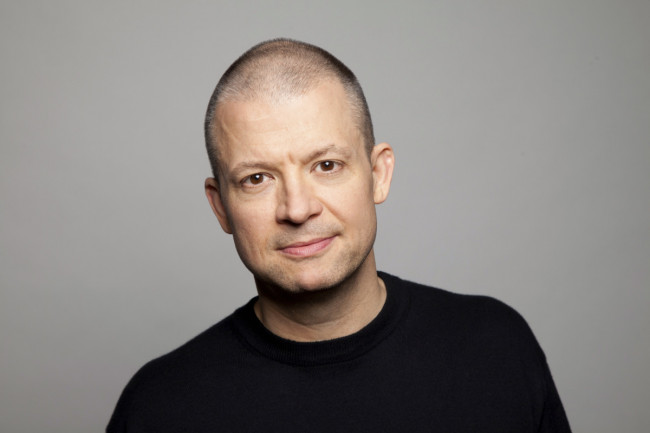 Stand-up comedian, radio personality, bestselling author, and actor Jim Norton will make his first headlining performance at the Sands Bethlehem Event Center on Friday, May 6, 2016 at 8 p.m., delivering his unique brand of humor and views on life on the “Mouthful of Shame Tour.”

Tickets, which are $35 or $55 for suites, can be purchased at sandseventcenter.com, the Event Center box office, ticketmaster.com, all Ticketmaster outlets, or by phone at 800-745-3000.

Norton has found many avenues to showcase his brutally honest sense of humor.

You may have seen him on TV, from his regular appearances on “The Tonight Show” and “Late Night with David Letterman” to his roles on “Lucky Louie,” “Inside Amy Schumer,” or on various Comedy Central shows.

Possibly you have seen his stand up specials “Please Be Offended,” “American Degenerate,” and “Contextually Inadequate” on Epix or Netflix.

You most likely have heard him on the radio, as the third microphone on the “Opie and Anthony” show and as co-host of the “Opie with Jim Norton” show on Sirius XM. 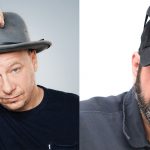 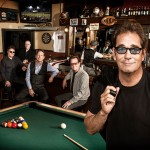