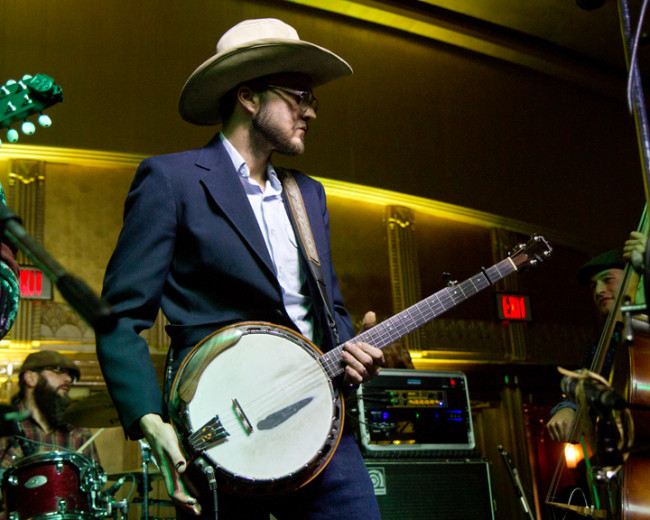 For the second consecutive year, Cabinet held a two-night holiday party for its hometown fans at the F.M. Kirby Center for the Performing Arts in Wilkes-Barre, spreading the joy of the season and the miracle of Pennsylvania bluegrass.

“It’s good to be home, folks!” JP Biondo said as the six-piece band based in Scranton/Wilkes-Barre began its first set on Friday, Dec. 18 in front of a sold-out crowd in the Chandelier Lobby just past 9 p.m.

Following an intense instrumental intro, the group moved right into “Hit It on the Head” from its second studio album “Leap,” then followed with “Pine Billy” from its most recent studio album, “Celebration.” 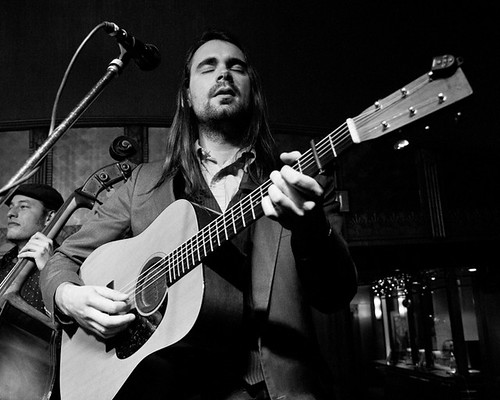 The first set continued with great versions of “Doors,” “Eleanor,” and “Wine and Shine” from “Leap,” along with the title song from the new album.

Cabinet spiced up the opening set with a few fine covers, including the traditional bluegrass number “99 Years (and One Dark Day)” and the acoustic Grateful Dead nugget “Easy Wind” from the album “Workingman’s Dead.”

After a fiery “Pike Country Breakdown” and a sing-along on band original “Caroline,” the group capped the first set with a rousing rendition of the Stanley Brothers’ “Long Journey Home.” 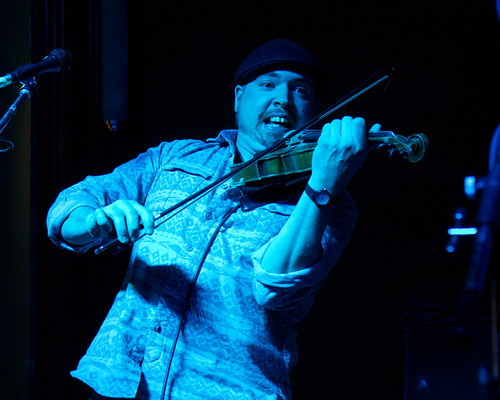 Early in the second set, the band went back to its self-titled debut studio album for “The Dove” and “Dirt,” and visited “Leap” once more for fan favorite “Oxygen.”

Cabinet wrapped up its first night with a fine performance of “Pennsylvania,” another standout from “Celebration.” 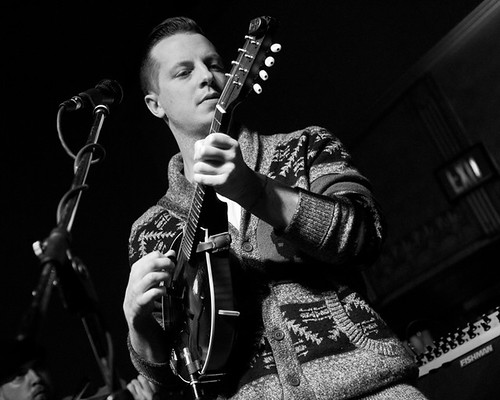 The progressive bluegrass band consisting of JP Biondo (mandolin, vocals), Mickey Coviello (guitar, vocals), Pappy Biondo (banjo, vocals), Dylan Skursky (bass), Todd Kopec (fiddle, vocals), and Jami Novak (drums, percussion) has been playing together since 2006. While constantly touring and expanding its fan base, the group has hosted its own festival at The Pavilion at Montage Mountain for the past three years and has also released seven albums – four live and three studio efforts.

The following night’s second show was also sold out before the band hit the stage on Friday. For the past two years, the Cabinet holiday performances have drawn the biggest crowds of the Kirby Center’s Chandelier Lobby series, with each concert being capped at 400 tickets. The Struts, the U.K. band that performed in Wilkes-Barre on Nov. 29, is the only other act to draw as many in the lobby. 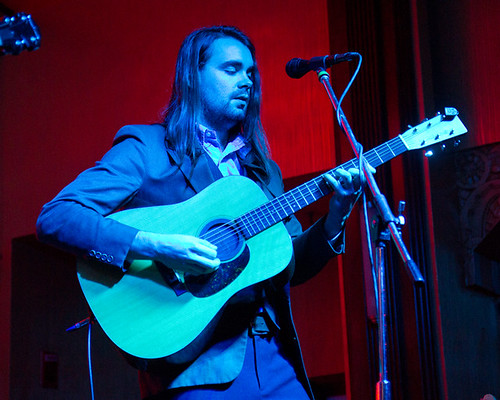 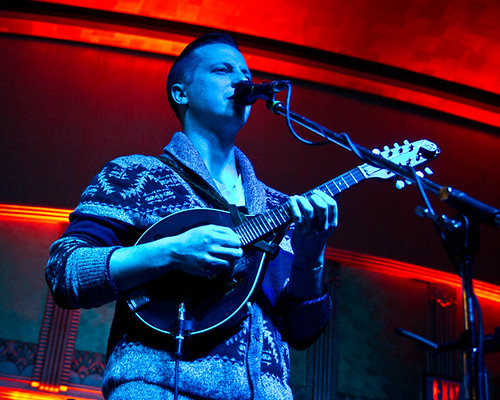 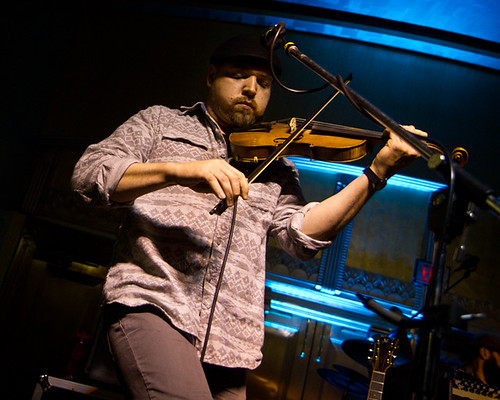 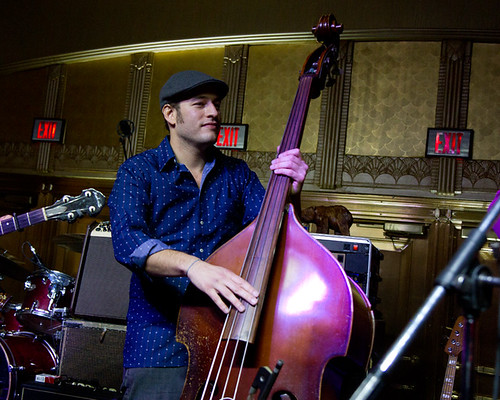 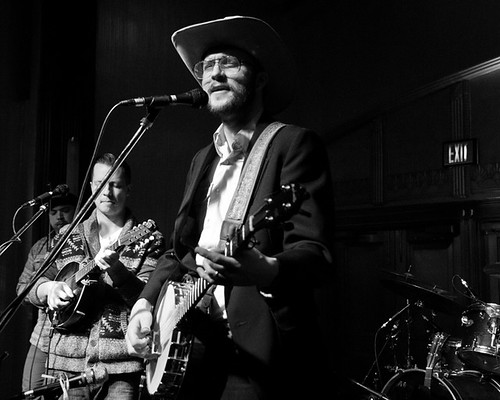 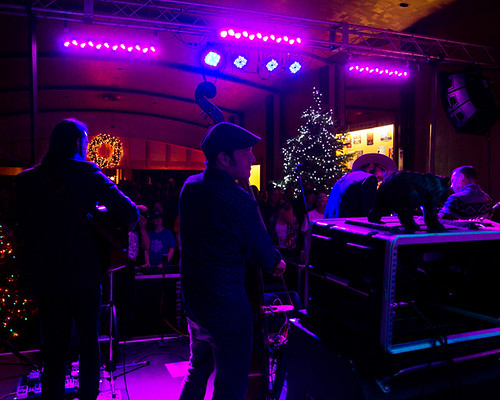 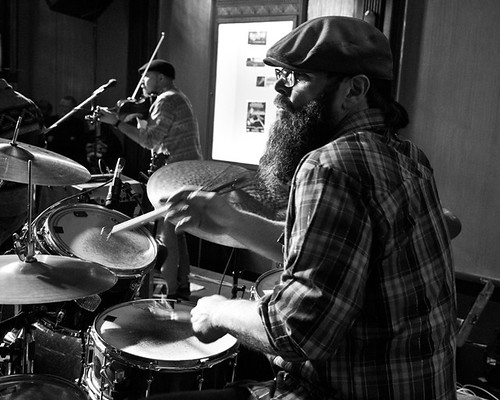