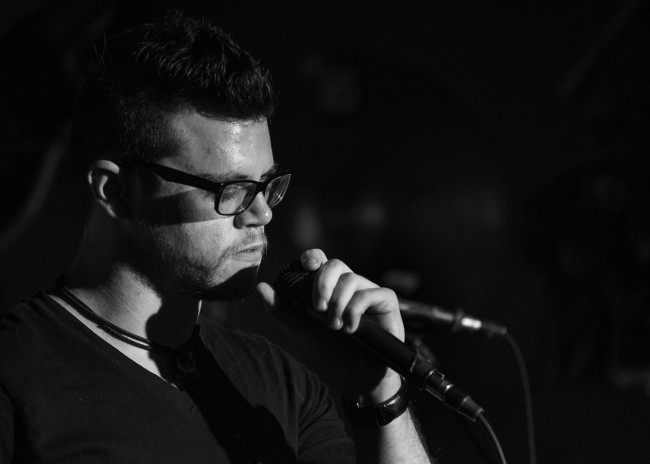 On Saturday, Jan. 2 at the Irish Wolf Pub in downtown Scranton, Hectic Management and Promotions will be celebrating a major milestone – the first anniversary of the NEPA Musical Mixer.

Over the past year, the company has organized events that showcase a mix of genres and the incredible local musical talent. Owner Stephanie Hill takes pride in supporting the diverse local scene, including acts such as electronic powerhouses Quoth and The Gary Goblins, breathtaking bands Jung Bergo and Pity Party, and amazing acoustic wonders The ClamStompers (formally Katie and Aaron), Brad Parks, and Artificial Tears. One on occasion, the Mixer even celebrated the talents of local DJs – DJ Quoth spinning his 80s dance party, DJ McEvil with her brand of bone-rattling rock and industrial, and Perfect Solution shocking the senses with drum and bass.

NEPA Musical Mixer VI will continue the trend with four local acts of four totally different genres. First up will be the electronic chaos of Greenfly, which is a relatively new solo project of Keith Barbuti. DJ McEvil will be making her second Mixer appearance to bring the rock element hard to the floor. Hectic’s third musician is an acoustic hitmaker known by the name of Adam Bailey, with his blend of pop and love songs. To close out the night, hip-hop will be showcased at the Mixer for the first time; Dulla and his Trogang crew will be taking over the stage with their rap prowess.

This Mixer at the Irish Wolf (503 Linden St., Scranton) will also serve a dual purpose – not only will these four acts be showcased, but it will also serve as the official launch party of new Internet radio station Unsigned Radio. Owners Bill Lee and Vito Carella have been hard at work getting their new website up, which only plays musicians who have not been signed to a record label. It’s a dream that has been 10 years in the making, and the station has a range of channels. Local acts Mock Sun, The Gary Goblins, and Quoth, among others, can currently be heard streaming on their respective genre channels. Lee said that they have even featured bands from the U.K., along with one from India.

NEPA Musical Mixer VI will begin at 9:30 p.m., with a four dollar cover going right to the musicians. 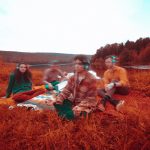