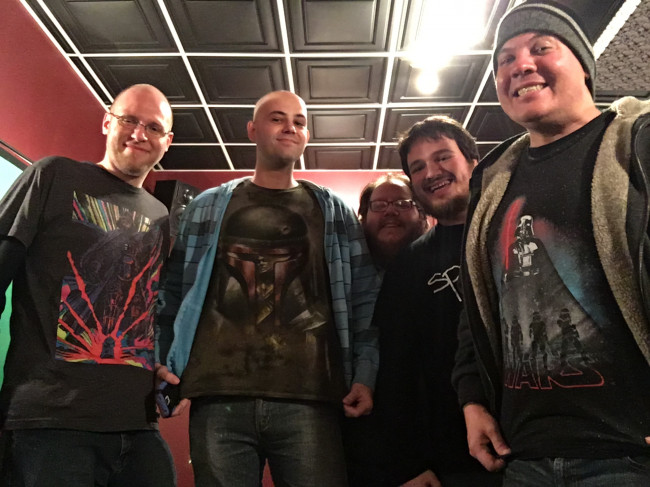 In Episode 44, it’s the “Star Wars” Holiday Special that you actually want to tune into! With Jer Tobin of Big Idea Photo and Video Productions filling in for Lauren this week because she hasn’t seen the new movie yet, we geek out about “The Force Awakens” with our nerdy guests – local comedians Dan Hoppel and Ted Hebert! In this spoiler-filled discussion, we chat about our favorite moments in the film, the new characters introduced, the prequels versus “Episode VII,” how director and co-writer J. J. Abrams was able to pull this blockbuster off in such a small amount of time, shots that stood out to us, the surprisingly updated humor in the movie, gripes we had and answers to common criticisms, speculation on the future of the franchise, and what kind of impact the movie had on us. Mark also tells the story of how he proposed to his girlfriend the night before in New York City, proving that geeks like us aren’t all dorky virgins.

In The Last Word segment, we talk about some new listeners of the podcast that we met at the NEPA Holiday Show at the Scranton Cultural Center over the weekend and why they became fans of the show.

For those who haven’t seen the movie yet, read our spoiler-free review here.

Watch the first 48 minutes of the show on YouTube:

And just for fun, here’s a few minutes of banter about Reddit before the show gets going: 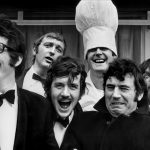 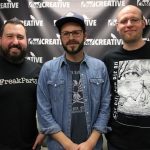