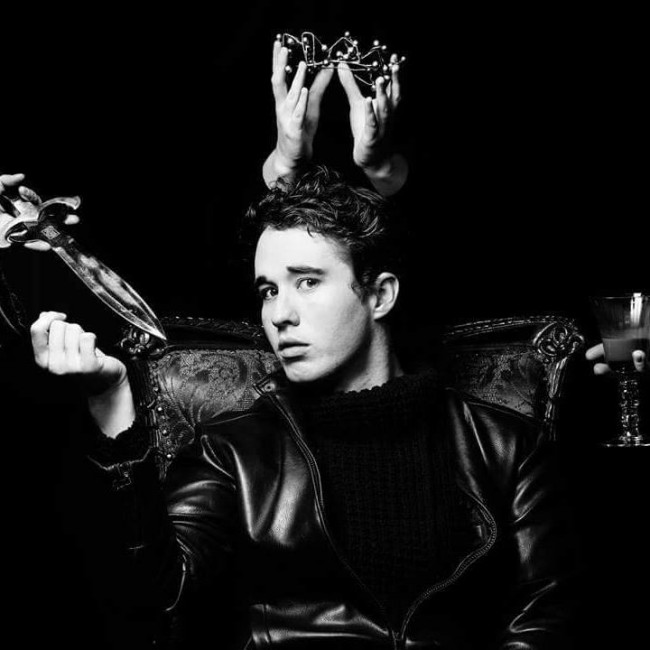 The New Vintage Ensemble has announced its sleekly curated production of the classic revenge play “Hamlet” by William Shakespeare in partnership with the Scranton Cultural Center at the Masonic Temple.

Tickets are $15 and can be purchased at the Fidelity Bank Box Office at the Scranton Cultural Center in person, by calling 570-344-1111, or via all applicable Ticketmaster outlets, including ticketmaster.com.

“Hamlet” is perhaps Shakespeare’s most well-known and recognizable work. The story follows the title character, Hamlet, prince of Denmark, as he seeks revenge for his father’s murder. Conor O’Brien, co-founder and executive director of the Scranton Fringe Festival, will step into the title role.

“[Hamlet] is intelligent and intense, but can be self-indulgent as well. I find him to embody a lot of the stereotypical characteristics of my own generation – myself not excluded from that judgement,” said O’Brien.

“I can be self-absorbed, resulting in paranoia about how I am being perceived by others. Hamlet, of course, has valid reasons to be concerned, but in some ways, he creates even more toxic situations to deal with than what was needed.”

With a rich cast of characters, Hamlet explores the darkness within ourselves and the depths we will go to in grief.

“Since Shakespeare is so frightening to both performers and theatergoers alike, it was always our intent to shatter those perceptions.”

The text has been shortened and softened. Dramatic styling in terms of both light and costume have been explored. Additionally, audience members can expect musically underscored scenes, play with color and texture, and a minimalist set that keeps the focus on the actors. The look and feel can be described as very “Alexander McQueen/Birds of Prey.”

“I aim to use cinematic elements to help reinvent the theater experience so that the audience is immersed in a visual and sensory environment that grabs them from the beginning and doesn’t let go till the credits roll,” said Thomas.

“I think that crossing these two different worlds will really surprise a whole new group of patrons.” 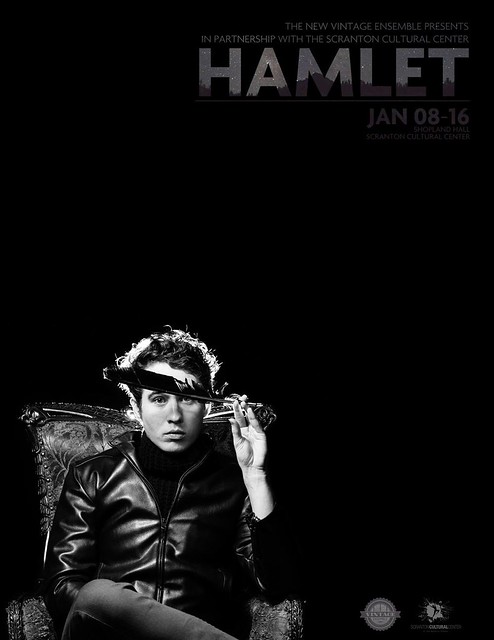 “It’s funny because when Casey first asked me to assist him, I thought, ‘OK, I know the play, I know the literary theory and all the textbook things you’re supposed to know,’” said Sarah Regan, assistant director and ensemble actor making a cameo as the Player Queen.

“But as we dug further into the script and his vision for the show became more clear, there were all these great things that kept coming into light: character nuances, staging possibilities, things like that. It’s a really exciting process.”

The collaboration with the Scranton Cultural Center is a first for the New Vintage Ensemble. In years past, the local theater company has performed in numerous venues throughout the region, including in churches, pubs, restaurants, and found spaces.

“We’re so excited to be working with the Scranton Cultural Center on this production,” said Thomas.

While the New Vintage Ensemble’s adaptation of Hamlet has been in the works for several months, the play itself has garnered much interest recently, both regionally and throughout the greater arts community.

“There’s a renewed interest in ‘Hamlet,'” said Mandy Pennington, doubling as an ensemble actor and supervising producer for the performance.

“While Shakespeare never goes out of style, Benedict Cumberbatch’s run as the title character in London has people revisiting the work.”

“I find it a privilege to be playing this historic role,” O’Brien added.

“There is something awe-inspiring to be taking on a character that has been performed and analyzed by so many great artists and scholars for centuries.”

Including the New Vintage Ensemble’s production of “Hamlet,” there are three upcoming performances that will bring characters of Hamlet to life:

Gaslight Theater Company will deliver an East Coast premiere of “Drowning Ophelia,” an original play by local playwright Rachel Luann Strayer, from Jan. 28-Jan. 31 at The Theater at Lackawanna College.

Little Theatre of Wilkes-Barre will present a Jazz Age interpretation of “Hamlet” from Jan. 22-Jan. 31.

“It’s amazing – we’ll have three Ophelias in Northeastern Pennsylvania at once,” said Pennington.

“We’re excited to kick off a season of ‘Hamlet’-related performances.”

Founded in 2013, the New Vintage Ensemble is a collective of actors from NEPA dedicated to producing innovative and interactive theater while helping the art community of the Scranton region thrive. Their distinctive style and passion for engaging audiences has resulted in award-winning and internationally-recognized productions, as well as regional premieres of original works.

The Scranton Cultural Center is a hub for cultural events, regional performances, and community engagement for all of NEPA. It plays host to national tours of Broadway musicals and concerts, as well as national and regional artists. 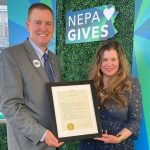 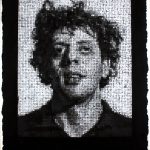