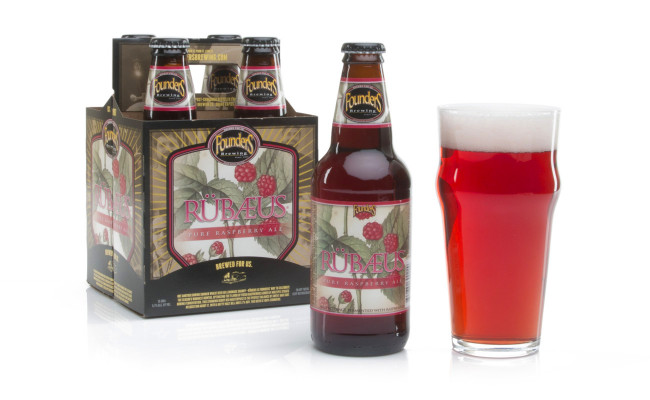 Rubaeus, also spelled Rübæus, lives up to its name, pouring a vibrant ruby red with a thin white, slightly pink head that dissipates quickly. Fresh raspberries are added during multiple stages of the fermentation of this beer, and that’s apparent in the light fruity smell and powerful raspberry taste. Similar to a lambic but not quite the same, of course, it’s as tart and sweet as one would expect, almost more like a wine cooler than a beer in some sips, and it finishes crisp and dry.

Those who love fruit beers will enjoy the fresh taste of Rubaeus, which makes it stand out from other raspberry-flavored brews. Those who don’t probably won’t be converted, but it may be worth a try to them anyway because there’s nothing artificial in the taste. 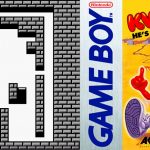 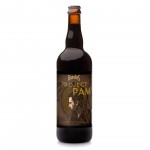