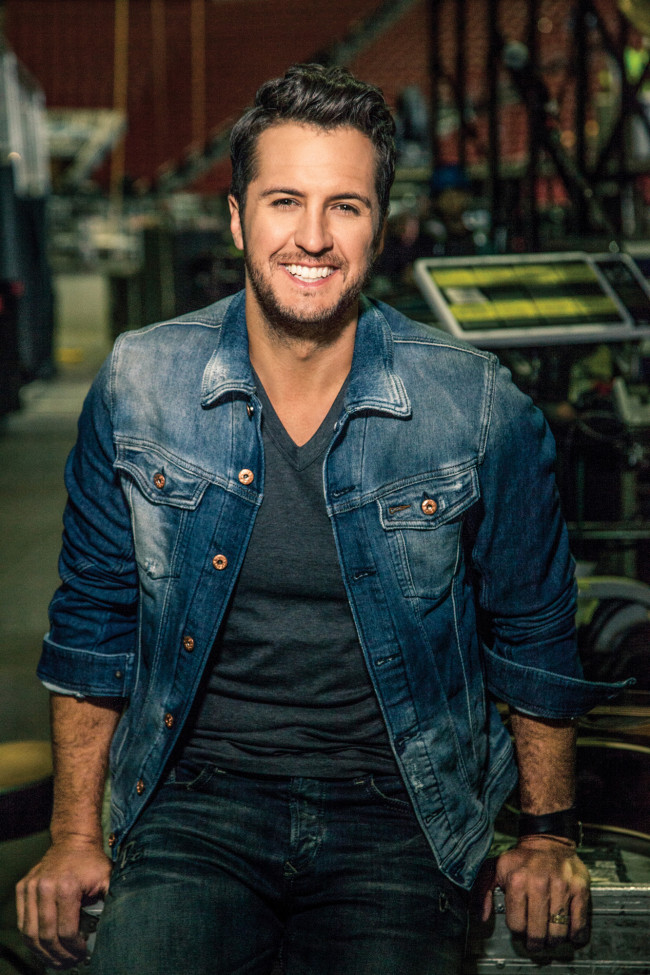 The second leg of country star Luke Bryan‘s “Kill the Lights Tour” has been announced, which includes a stop at The Pavilion at Montage Mountain in Scranton on Thursday, July 21 at 7:30 p.m. Little Big Town and Dustin Lynch will be opening the show.

Tickets go on sale Friday, Feb. 26 at noon and will be available on ticketmaster.com and all Ticketmaster outlets. The concert is also a part of the 2016 Country Megaticket, which will also get purchasers into the Dierks Bentley, Randy Houser, Cam, and Tucker Beathard show on June 2 and Froggy Fest on Aug. 21 at The Pavilion. The Megaticket is only available through megaticket.com and ranges from $101-$299.

Since the debut of his first album in 2007, Luke Bryan has placed 12 singles at No. 1 and sold nearly seven million albums with 27 million digital tracks from his four studio albums. He has been named Entertainer of the Year by both the Academy of Country Music (twice) and the Country Music Association.

In 2014, Bryan achieved the best touring year of his career with 1.7 million fans attending his concerts. In early 2015, Luke played his first-ever shows in Europe, and this May, the Country Music Hall of Fame and Museum will launch a summer exhibit, “Luke Bryan: Dirt Road Diary.”

During preparations for his performances at the MusiCares Gala and the 58th Annual Grammy Awards, where he paid tribute to music icon Lionel Richie, Bryan learned his latest album, “Kill the Lights,” has been certified platinum by the RIAA. The album debuted at No. 1 on both the Billboard Top 200, his third consecutive album to do so, and the Top Country Albums charts.

“Kill the Lights” contains his two-week No. 1 single “Home Alone Tonight,” featuring Karen Fairchild of Little Big Town, and closed 2015 as the best-selling country album of the year and the 10th biggest selling album on the all-genre Billboard Top 200 Year-End list. 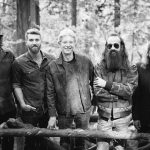