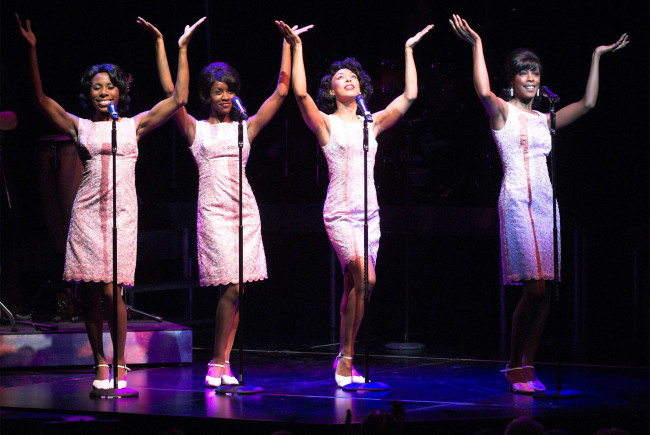 Direct from London’s West End, Motown musical “Dancing in the Streets” will shake up the F.M. Kirby Center in Wilkes-Barre on Wednesday, April 13 at 7:30 p.m.

After wowing audiences all over the U.K. and spending three years in London’s West End, “Dancing in the Streets” is back. Experience the energy, the excitement, the emotion, and the electricity of Motown in Ivor Novello Award-winning director Keith Strachan’s production of the hit show “Dancing in the Streets,” the spectacular celebration of classic music from the heart of the Motor City – Detroit.

Motown was a prominent force in breaking down barriers around the world and was responsible for producing some of the world’s most influential and enduring songs of the 20th century. The “Dancing in the Streets” company will recreate the energy, style, and music of the stars of the Motown stable. Together, they will certainly have audiences dancing in the aisles.

“Dancing in the Streets” will take you through the Motown repertoire, with classic hits like “I Heard It Through the Grapevine,” “Baby Love,” “My Girl,” “Dancing in the Streets,” “I’ll Be There,” “Signed, Sealed, Delivered I’m Yours,” and “Stop in the Name of Love,” made famous by artists like The Four Tops, The Temptations, Marvin Gaye, Gladys Knight, Lionel Richie, and The Supremes.

“In this show, you are never more than a couple of minutes away from a chart-topping pop classic,” The Stage wrote.

“The high points though are glorious, from the Temps’ ‘I Can’t Get Next to You’ – one of the funkiest numbers in the entire Hitsville catalog – to the Four Tops’ anthemic ‘Reach Out (I’ll Be There).’ Stevie Wonder, reincarnated as a teen prodigy, adds a scorching ‘Uptight,’ while the onstage band does a fine impersonation of the legendary, multiracial house-band the Funk Brothers. Any devotees of R&B who don’t enjoy the show should check their pulse immediately,” The Times said.

“They sing their hits, nearly 40 of them which can genuinely be classed as all killer, no filler,” The Guardian noted.

“This was essentially one of, if not the best show… ever!” Capital Radio praised. 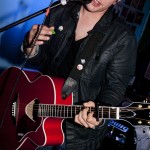