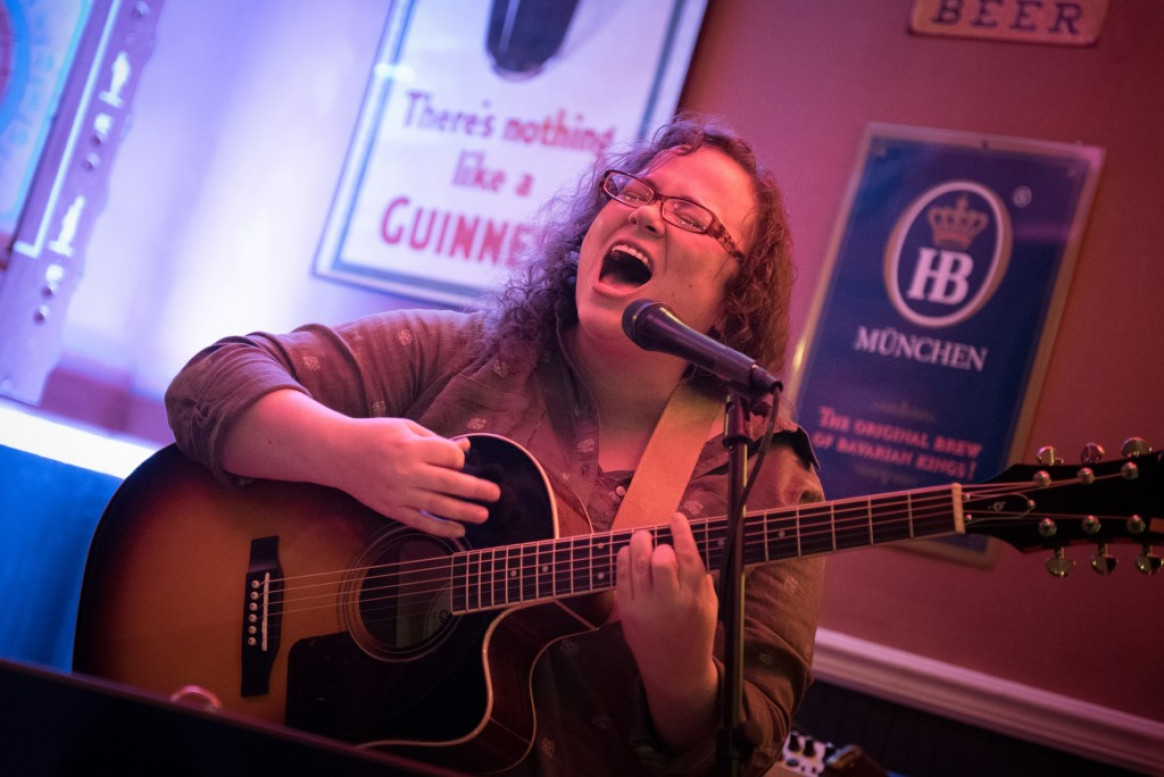 Wilkes-Barre duo Aaron McCurdy and Katie Kelly, now known as The ClamStompers, brought a foot-stomping good time to The Susquehanna Tavern in Exeter on Saturday, Jan. 16 when they released their debut EP, “Dwayne.”

“Dwayne” is named after the fictional character that each song on the album is about, as Kelly explained in the exclusive song premiere of “Dwane (Every Time My Baby Lies, I Lose a Tooth)” last week on NEPA Scene.

Kelly released four albums prior to this one, all including McCurdy on vocals and mandolin, but this is their first as The ClamStompers. Fellow NEPA singer/songwriters Terry Childers and Mark Dimirco opened Saturday’s show, where handmade copies of “Dwayne” were available.

The ClamStompers are performing next with Kelly’s other band, The Charming Beards, along with Skip Monday and Pity Party, at The Keys (244 Penn Ave., Scranton) on Friday, Feb. 26 at 8 p.m. For more information, see the Facebook event page. 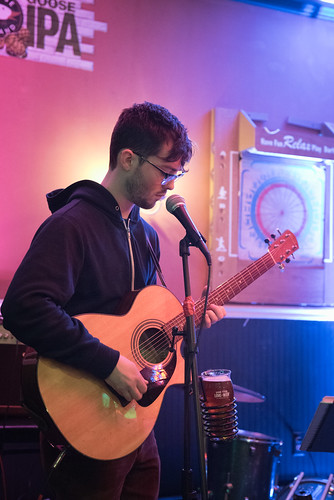 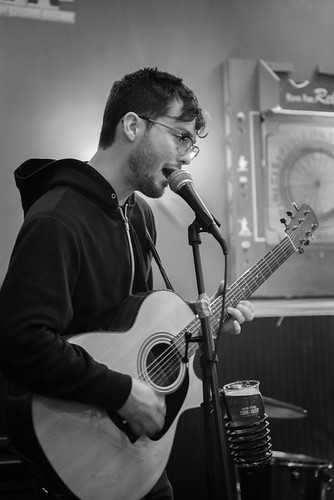 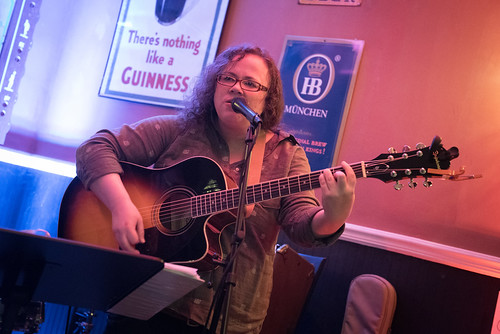 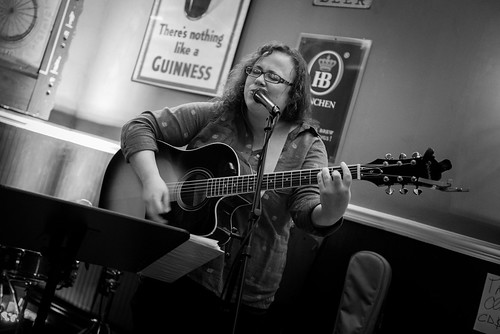 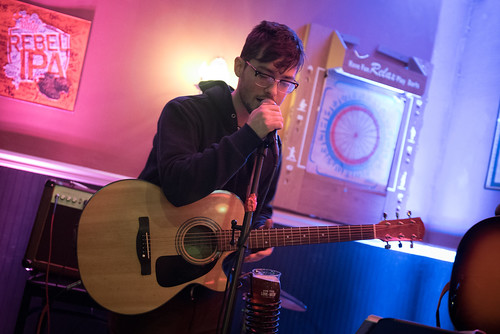 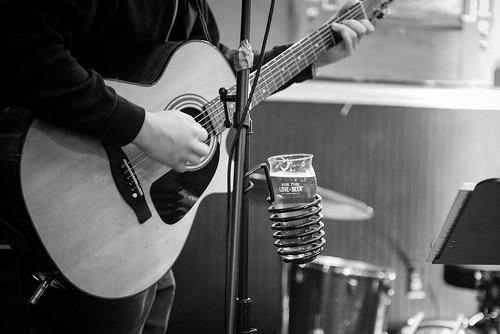 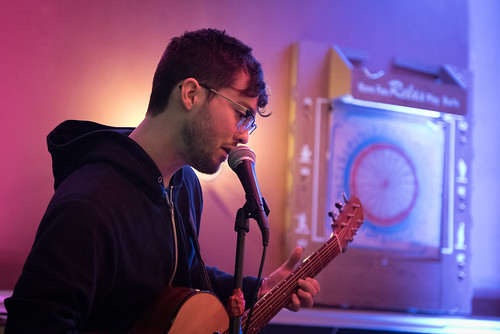 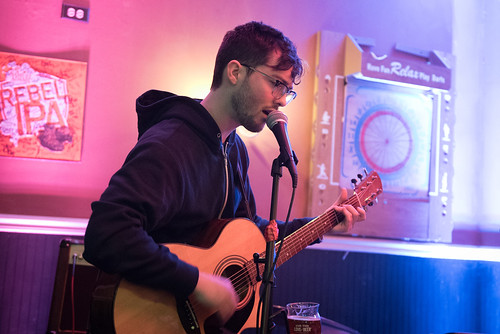 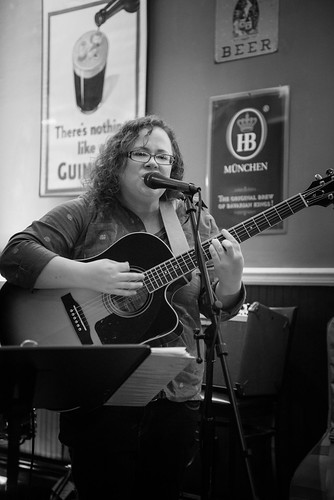 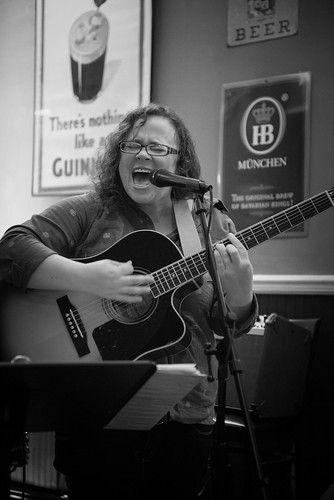 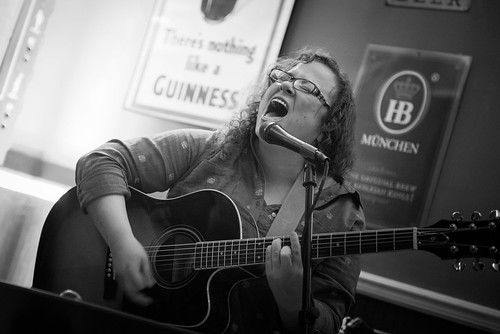 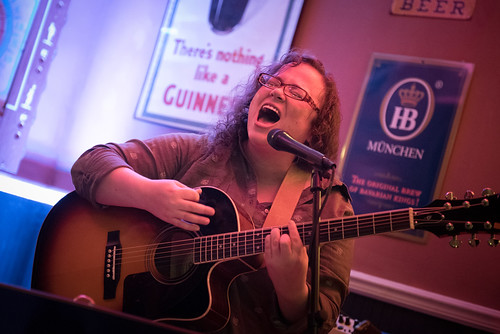 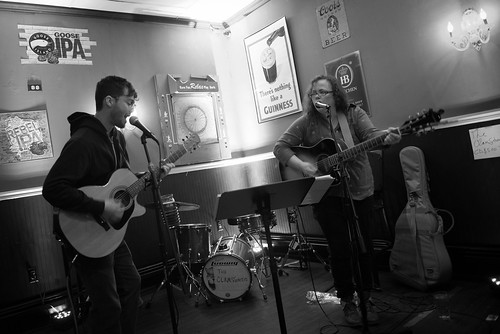 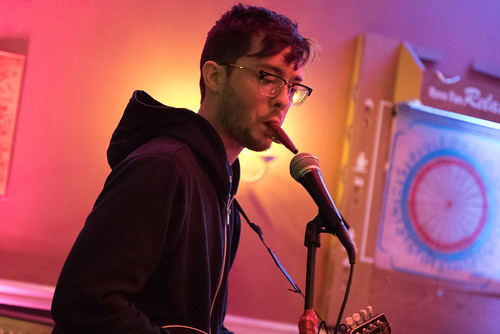 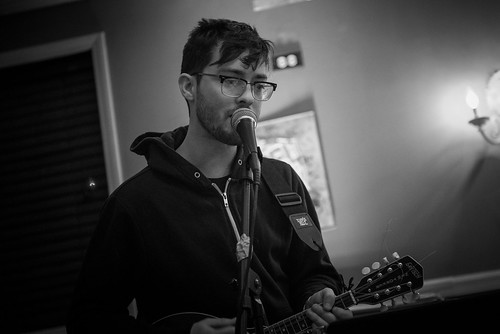 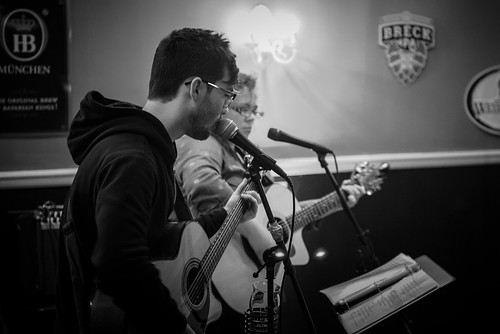 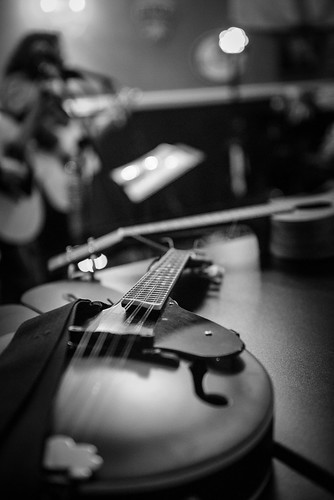 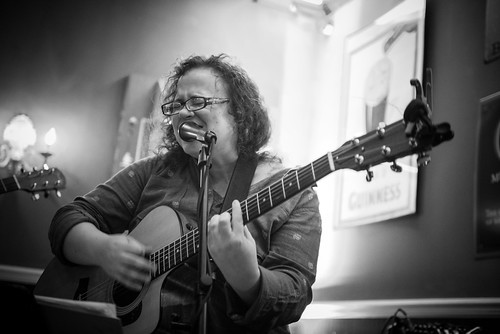 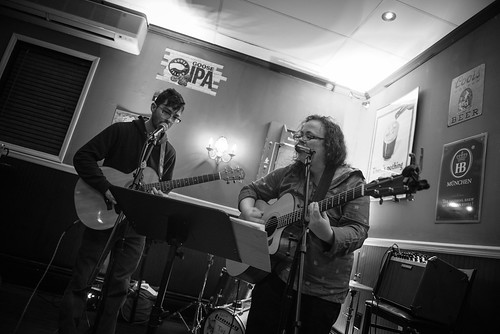 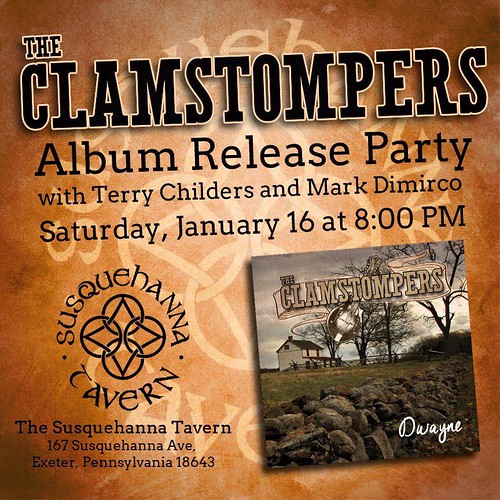