Rhett Miller of the Old 97’s will play Kirby Center’s Chandelier Lobby in Wilkes-Barre on Feb. 20 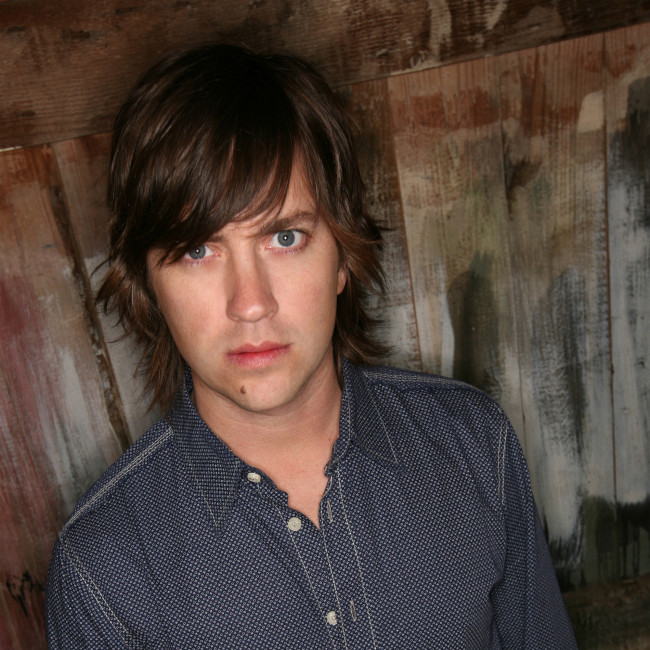 Announced today, Rhett Miller of the Old 97’s will bring his solo act to Wilkes-Barre for the F.M. Kirby Center’s “Live from the Chandelier Lobby” concert series on Saturday, Feb. 20 at 8 p.m.

Miller has been playing in touring bands for the better part of 20 years. This fact alone certainly qualifies him as someone allowed to title his latest solo album “The Traveler.”

Although the album was written and performed by Miller, he also had some help by members of Black Prairie, a band based in Portland that plays everything from bluegrass to klezmer to country and shares members with The Decemberists. Black Prairie entered the studio with Miller and briskly recorded the songs that make up “The Traveler.” Additional guitar work was also added by Peter Buck and Scott McCaughey of R.E.M.

In addition to his music being featured in countless films and television shows, Miller has appeared in an episode of the NBC hit series “30 Rock,” and the Old 97’s were prominently featured in the Vince Vaughn/Jennifer Aniston romantic comedy “The Break-Up.” Primarily known for his songwriting and awe-inspiring live performances, Miller is also a critically-acclaimed author whose work has appeared in several books and such well-known periodicals as Rolling Stone, McSweeney’s, and The Atlantic.

Miller is an accomplished guitarist and lyricist and continues to produce moving and pointed songs about the human condition. Shifting seamlessly from love-worn odes to solemn recounts of loss, the songwriter is able to craft compelling storylines that reward and enrich the audience. 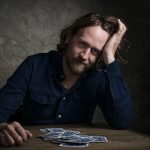