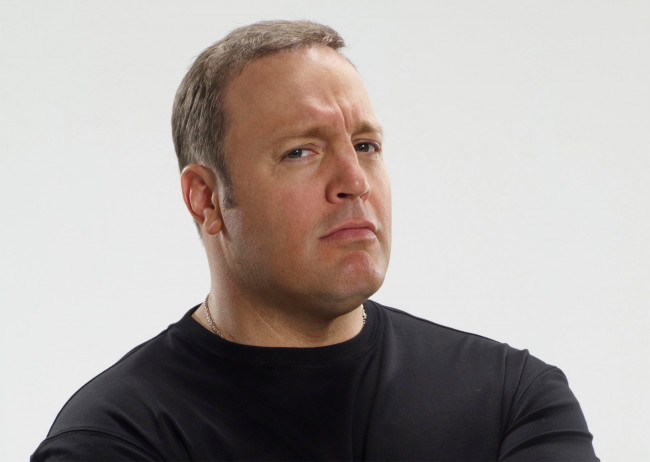 It was announced today that comedian and actor Kevin James will make his long-awaited return to the F.M. Kirby Center in Wilkes-Barre on Friday, June 24 at 7 p.m., presented by the Kirby Center and AM Productions.

James began his career as a stand-up comic on the Long Island comedy scene before signing a network development deal to create his own sitcom in 1996.

James made his feature film debut in 2005 in Columbia Pictures’ “Hitch,” starring opposite Will Smith. Since then, he has headlined “Here Comes the Boom” and starred alongside Adam Sandler in “Grown Ups,” “Grown Ups 2,” and “I Now Pronounce You Chuck and Larry.” 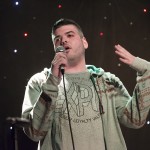