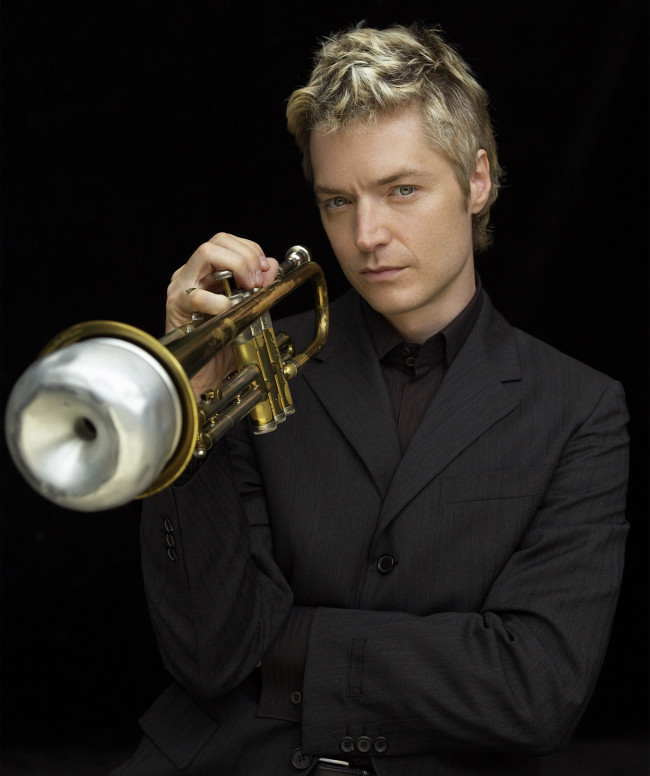 Botti began playing music at the age of 10 and made his professional debut before graduating from high school. After graduating college, he launched a successful career as a session musician, playing on recordings by such greats as Bob Dylan, Aretha Franklin, Natalie Cole, Bette Midler, Natalie Merchant, Scritti Politti, Roger Daltrey, and others.

After a five year stint playing in Paul Simon’s band and touring with stars such as Sting and Joni Mitchell, he launched a successful recording career of his own. Botti has released eight solo albums since 2001, two albums showcasing his talents live, and has composed and produced music for feature films, including “Caught” and “Playing by Heart.”

As Botti began his planning for his latest work, the Grammy Award-winning “Impressions,” he was determined to do some “familiar songs,” songs that reached back to his fascination with the melody and balladry that have been essential to his music since he first picked up a trumpet.

Songs such as “What a Wonderful World,” “Summertime,” and “Over the Rainbow” certainly fulfill that desire. But the album’s far-ranging program also encompasses many other areas, deeply influenced by conversations Botti had with fans during the busy worldwide touring that keeps him on the road as much as 300 days a year.

Now a major artist in his own right, performing all over and selling more than three million albums, he has found a form of creative expression that begins in jazz and expands beyond the limits of any single genre. With “Impressions” and the albums that preceded it, Botti has thoroughly established himself as one of the important, innovative figures of the contemporary music world. 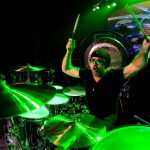