Every month, the staff of the Osterhout Free Library in Wilkes-Barre offers their recommendations for new or classic books (and sometimes movies) available through the Luzerne County Library System. 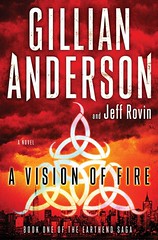 “A Vision of Fire” by Gillian Anderson and Jeff Rovin
Thriller

“This is the first book of the EarthEnd Saga trilogy. Caitlin O’Hara, a child psychologist, is called to determine what is affecting the daughter of the Indian ambassador during sensitive talks between India and Pakistan. She is beginning to have strange experiences of screaming, waving of her arms in a way that’s similar to sign language, and speaking words in an ancient language.

As Caitlin tries to treat her, she sees flashes of a world that could have existed before Antarctica was covered with ice.

In the beginning, I was not too impressed, but stick with it for twists and turns. Fans of ‘The X-Files’ should be hooked.” 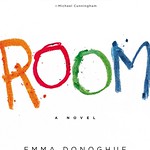 “The book is written from the perspective of Jack, a 5-year-old boy who has spent his whole life in an 11×11 room with his Ma.

Ma and Jack are captives of the terrifying man that Jack calls Old Nick. Old Nick took his mother when she was 16 years old and kept her for seven years inside the room, which is actually a shed on his property.

The novel is now a motion picture.” 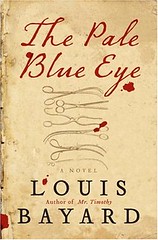 “Louis Bayard has a flare for revisionist fiction in historical settings. The author who brought us ‘Mr. Timothy,’ a surprising conjecture on the adult life of Dickens’ Tiny Tim, this time takes a stab at classic detective fiction in ‘The Pale Blue Eye.’

In 1830, retired Constable Landor finds himself hired by the brass at West Point to solve a grisly murder that could tarnish their already shaky reputation. In his hunt for the killer, Landor enlists as his helper one of the oldest cadets West Point ever had, a dark and quirky young outcast by the name of Edgar Allan Poe.

The delightful thing for me is how Bayard cleverly breaks the old rules of detective fiction while still honoring the genre and expanding its scope. And if you love Poe, you’ll be excited to find clues that we are meant to understand as inspiration for the stories and poems that this troubled character would later go on to write.

I must confess – I read this book twice and will probably read it again.” 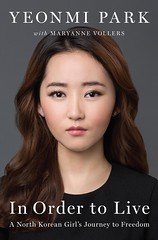 “In Order to Live” by Yeonmi Park
Memoir

“This is the true story of Yeonmi Park and her mother and their escape from North Korea. This is the North Korea of today; you have to keep reminding yourself of that while reading it.

The way the North Koreans live and are treated is incomprehensible. This should be required reading for everyone. It is truly hard to believe it is not a work of fiction and, if it were, you would think it was an exaggeration. The basic human need to be treated as such is so great that people will go through agony and back just to fulfill it.” 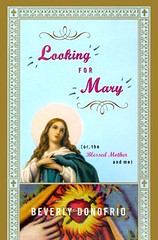 “Looking for Mary (or, the Blessed Mother and Me)” by Beverly Donofrio
Memoir

From Goodreads: Entering her 40th year, Beverly Donofrio, a ‘lapsed Catholic,’ inexplicably begins collecting Virgin Mary memorabilia at yard sales. Her search for kitsch, however, soon becomes a spiritual quest, leading her to make a pilgrimage to the holy city of Medjugorje. There, she learns that Mary comes into your life only when pride steps out and receives a bonus: hope.

In “Looking for Mary,” Donofrio offers the universal story about a woman who – in a quest for the Blessed Mother – finds herself. 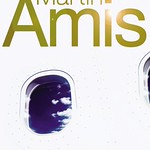 “John Self has come to New York to shoot his first film. An absolute slob and hedonist, he lives life without restraint.

This book is not for those who need a likable protagonist, but rather for fans of ‘A Confederacy of Dunces.'”