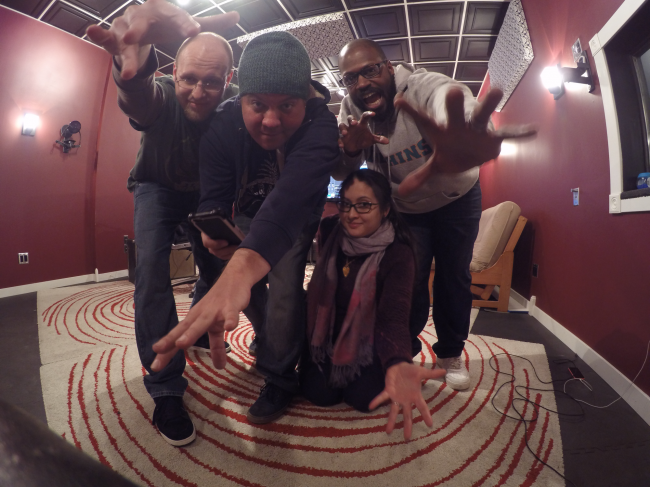 In Episode 48, we welcome our very first hip-hop artist on the show, Nate Williams of Hazleton, to discuss the local rap and hip-hop scene and the cliques it is broken up into; transitioning from spoken word poetry to rap; the difference between an MC and a rapper; growing up in NEPA as the only black kid in school; writing and recording music for nerds as a solo artist and working as a duo with Die-Polar; diss tracks, beef, and violence in hip-hop; meeting his wife and raising his children; battling bipolar disorder; spreading positivity; and trying to find a place in the NEPA music scene.

Lauren delivers her Rapid-Fire Qs, and in The Last Word segment, we talk about the upcoming documentary on NEPA pizza, “Tray: A Cut of Culture,” and how passionate and heated our readers became over the area’s favorite dish. 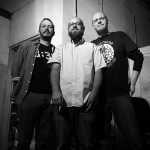 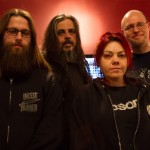