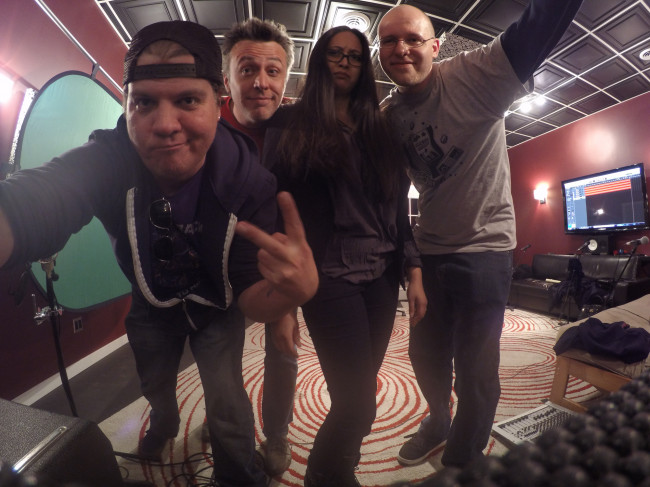 In Episode 49, we sit down with Jamie Nelson, the owner of 1Up Games in Forty Fort, to discuss video games and gaming in NEPA. We talk about how he went from an accountant to an independent game shop owner, the games we had growing up and what we play now, the evolution of gaming and why he still prefers retro games, being a collector and traveling all over for his own collection as well as his shop, what games are the most popular and most collectible, the funny stories behind his weekly NEPA Gaming Challenge videos for NEPA Scene and coming up with painful and humiliating punishments to endure, the recent success of the first NEPA Gaming Challenge live event, and the founding of the NES Trail, a unique event that raises money for local charities through video game tournaments.

Lauren delivers her Rapid-Fire Qs, and in The Last Word segment, we talk about the short documentary that premiered on NEPA Scene, “Half Empty: Life in America’s Unhappiest City” by Kenny Luck, the huge reaction is garnered from our readers, and why the area can be so miserable and cynical.

The next NES Trail event, which features a “Super Smash Bros.” tournament as well as many retro games ready to play on site, will be held on Sunday, Feb. 28 at noon at the Forty Fort Borough Building (1271 Wyoming Ave., Kingston). Tickets are $7 in advance or $10 at the door; all proceeds benefit Big Brothers Big Sisters of the Bridge in Wilkes-Barre. For more information, visit the Facebook page. 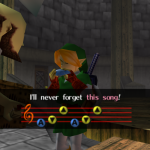 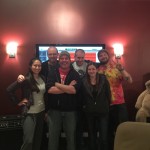 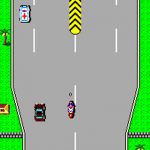