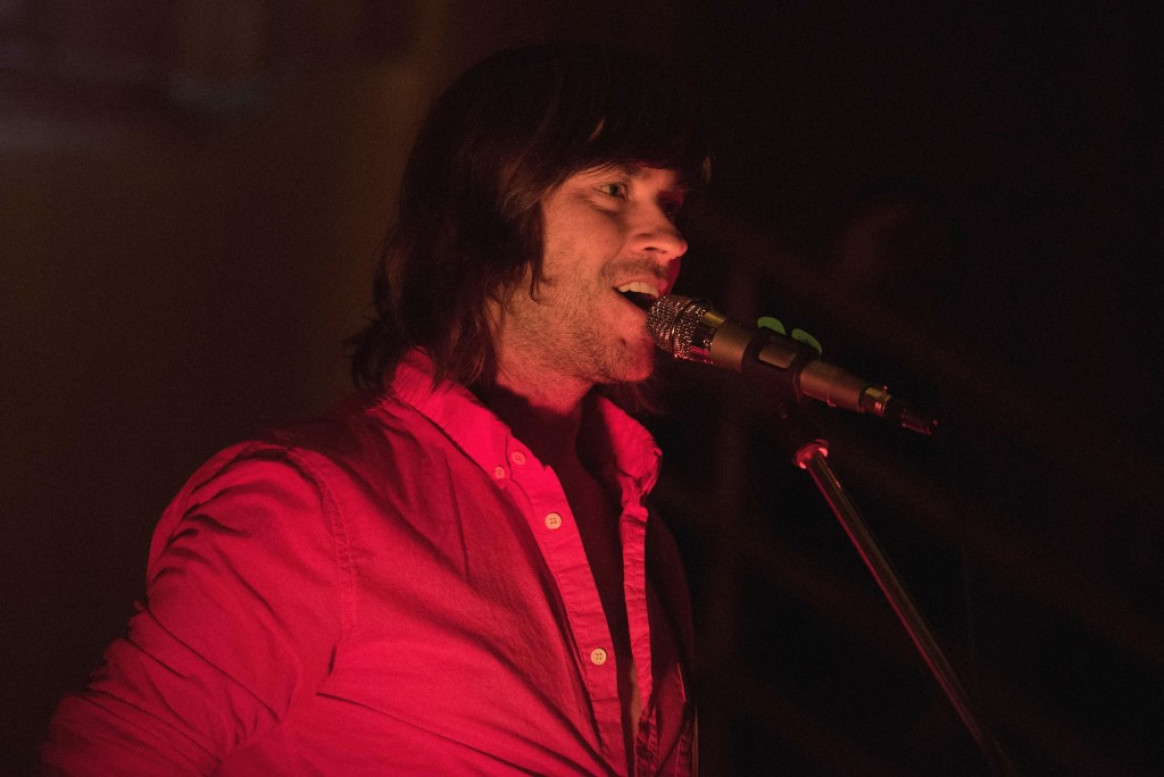 Rhett Miller of the Old 97’s went solo on Saturday, Feb. 20 for a simple and intimate concert that was part of the F.M. Kirby Center’s ongoing “Live from the Chandelier Lobby” series.

Supporting his latest album, “The Traveler,” Wilkes-Barre was just one of many stops on his seemingly never-ending tour, which included an opening set by fellow singer/songwriter and Texan Salim Nourallah.

Read a full review with photos of Cabinet’s sold-out performance in the Chandelier Lobby back in December here. 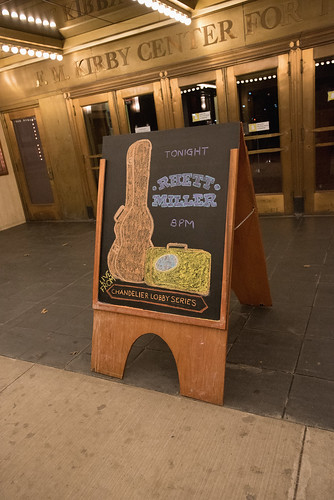 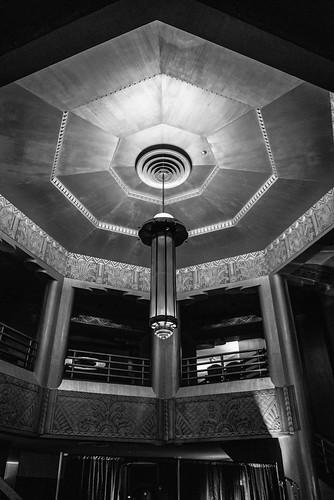 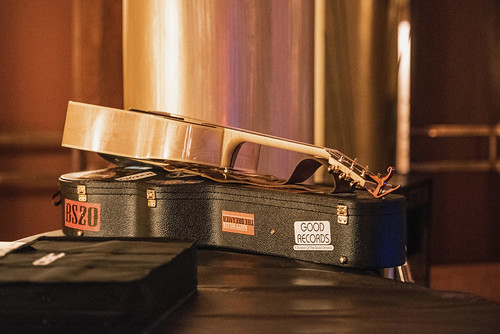 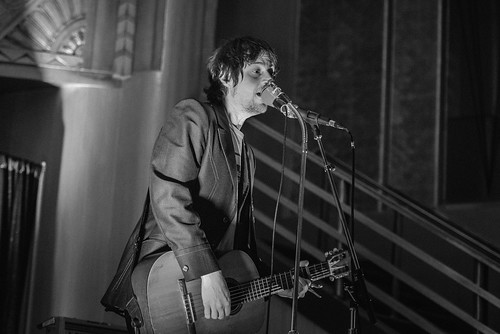 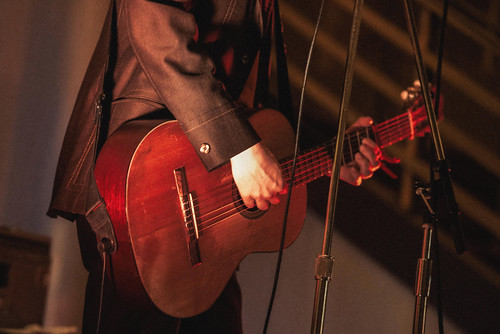 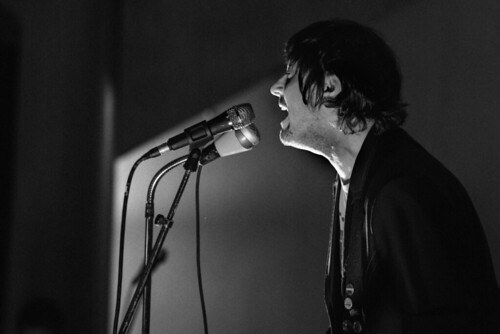 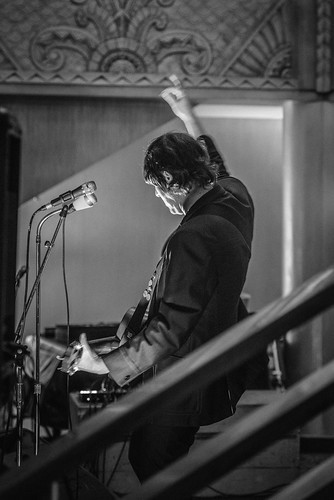 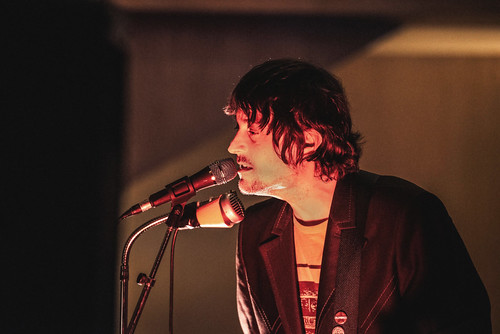 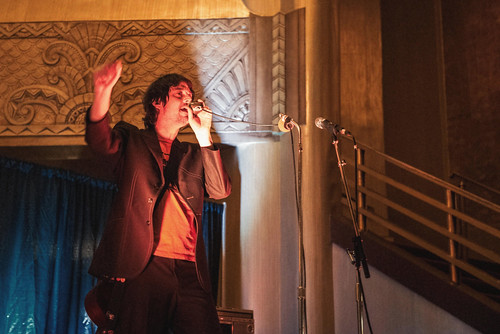 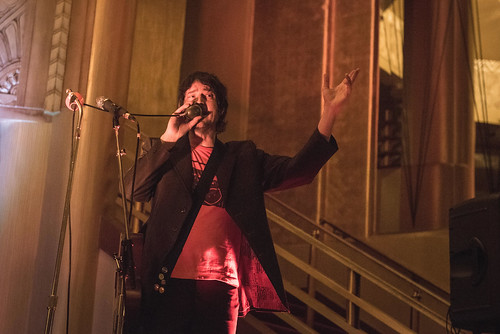 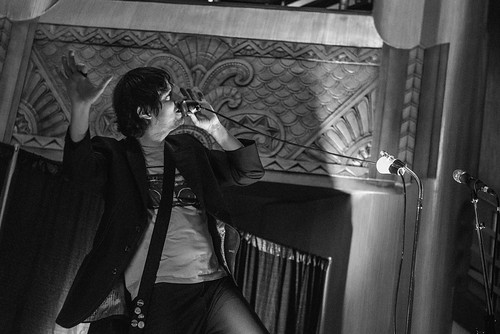 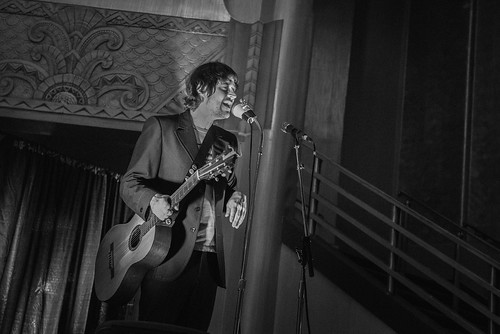 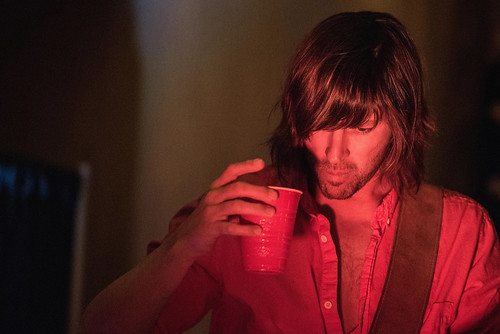 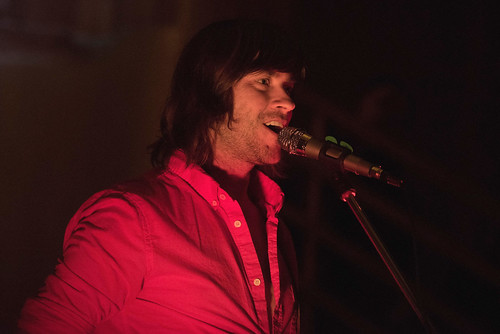 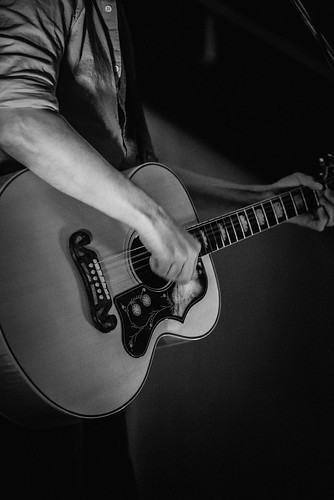 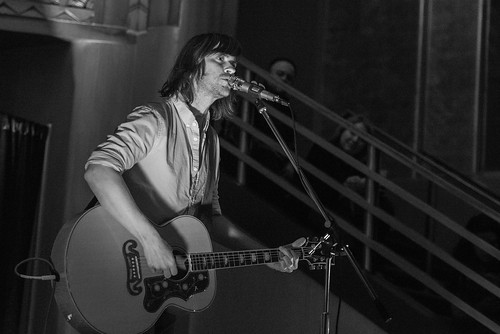 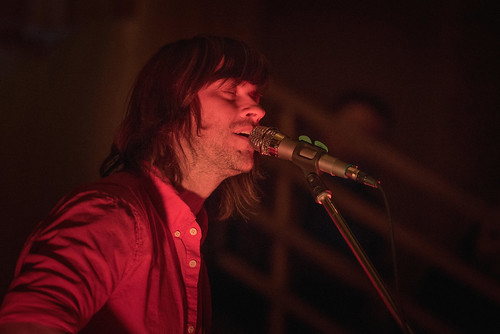 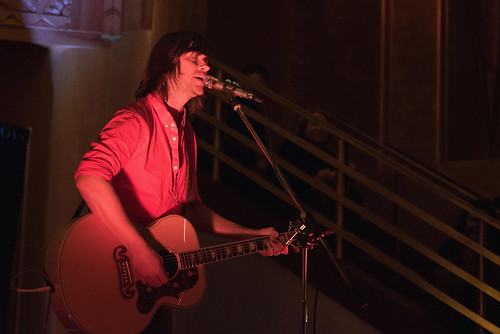 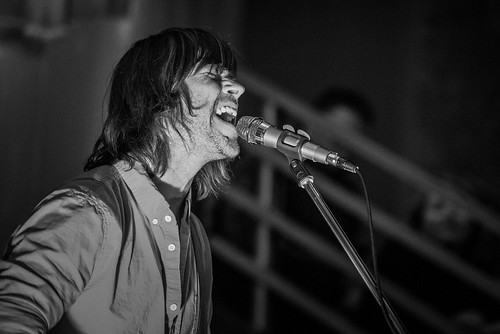 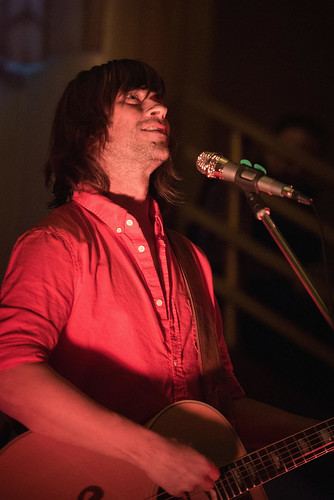 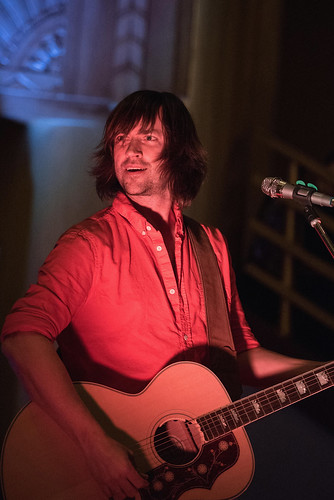 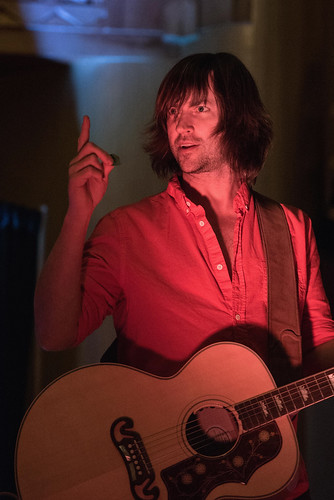 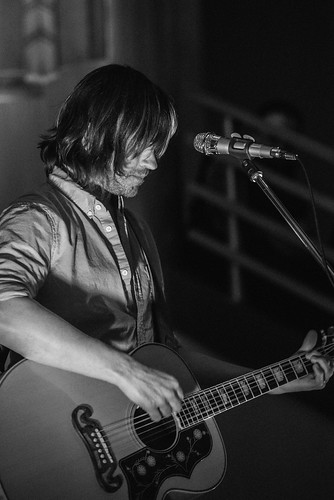 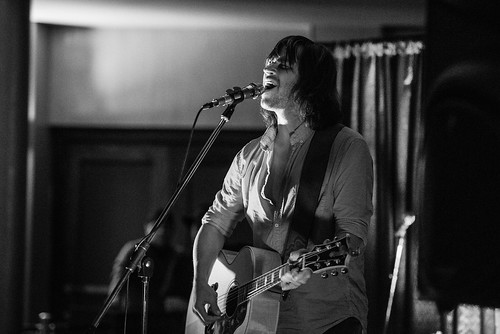 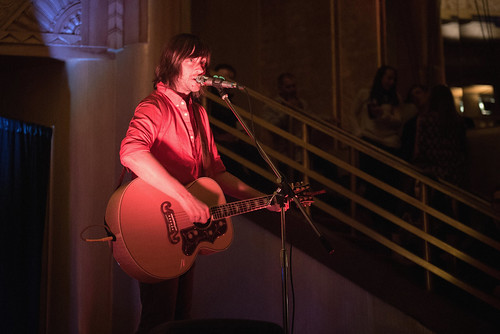 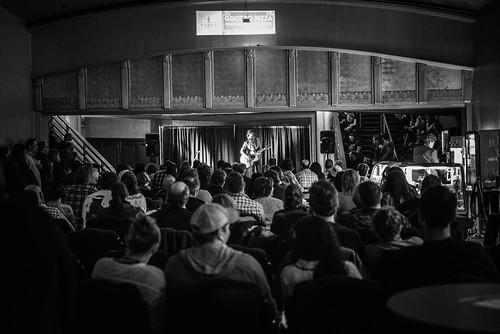