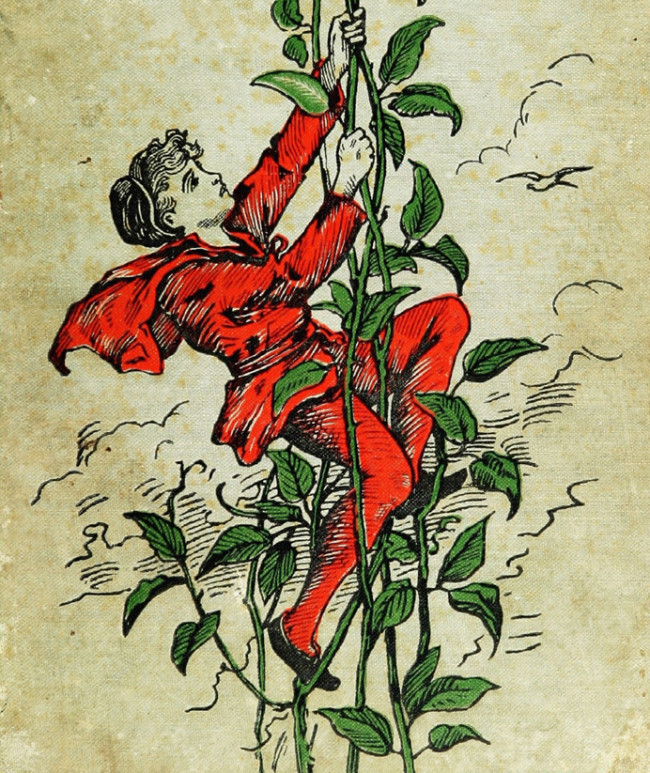 I have an old friend named Gene. He’s in his 80s now, and I haven’t seen him in quite a while. Gene was an ad agency guy who I became friends with at my first studio job. He was crazy creative and, on some days, just plain crazy. I loved hanging with him.

When we got together, we would talk about music, advertising, the human brain, Native American philosophies, and just life in general. I always considered him my guru of sorts. He gave me advice that literally changed my life – several times. I could write a book about the things we have talked about and what I learned from him.

But, today, I want to throw out just one of his ideas specifically.

During one of our pow wows, Gene gave me this idea: When you are faced with a problem you just can’t solve, go get one of your favorite books off the shelf. Focus on the problem, then open the book randomly. Point to a sentence without looking – there is your solution.

I never did it for years. Then, one day, I found myself in a house I had just bought with a wife and new baby… and in record company limbo. Our band had just finished our second major label record, but, in the process of recording it, our label was purchased by another company. Every single person that had worked our first album had been fired. We were men without a country. We had just came off a successful tour and made a fine second album. We had momentum. A lot of us had bought houses and started families. We figured that we were finally going to start really seeing the fruits of what we had worked so hard for over almost a decade.

We still had a deal but no champion at the label anymore. We had trouble getting anyone on the phone. When we did, we kept hearing, “In a couple weeks, we will get a release date,” etc. But the end never came.

We tried everything. Even begging to be released from the label didn’t work. The limbo lasted 18 months.

But, one day, I decided, “What the hell – I’ll try Gene’s idea,” so I went and picked up Tom Robbins’ “Half Asleep in Frog Pajamas” off the shelf. I opened it and pointed.

Here’s what it said: “You should never hesitate to trade your cow for a handful of magic beans.” Fucking brilliant.

For months and months while we were in limbo, our bass player Paul and I had been doing new recordings in our basement. We had both started our careers as studio engineers and producers. We fell back in love with that studio routine.

After doing Gene’s experiment, I came to the conclusion that the band’s takeover of the world just wasn’t going to go the way we had hoped, so Paul and I decided to open a studio with no idea whatsoever on how to run such a thing. It was a great success and we are still producing today.

We traded our cow for some magic beans.

The moral of Gene’s technique is that sometimes you need a random perspective to solve problems, to get your mind out of logically going around in circles. Analysis paralysis.

Easier said than done, I know.

I have often used the old cliché that, “The definition of insanity is doing the same thing over and over and expecting different results.” Another old cliché I like is, “Advice is what you ask for when you know the answer but wished you didn’t.”

More often than not, life does not go according to plan. If you are a musician, multiply that times 100. There are few shakier foundations to build your life upon. But, still, we love it.

Most situations are neither inherently good nor bad. They just are – it’s up to you to change them or work around them.

The music business moves on and grows year after year. Some things get better, some don’t. Some people share your commitment and some don’t. Sometimes your life goes in a direction that makes the old rules obsolete.

You can keep going in the same circles and get more and more frustrated or you can heed the wisdom of “Jack and the Beanstalk.”

The club that pays you $75 for a Saturday isn’t going to start paying you $500 just because you explain your feelings to them. If $500 is what you want, you need a new club.

The bassist that only wants to play once a month because his wife gives him shit for it probably isn’t all of a sudden going to hop in a van and tour the country. If you want to tour, you need a new bass player. Or a new band. You can’t play a sports bar full of rednecks and leave pissed because they aren’t responding to the Damien Rice-esque originals you are playing.

A lot of people have life situations that make music and art a very, very low priority. I always believe in using my head to find a way to give my heart and soul what it wants… in some way. But it requires a change in perspective.

To quote John Kenneth Galbraith: “Faced with the choice between changing one’s mind and proving there is no need to do so, most people get busy on the proof.”

The former takes a lot less time than the latter.

Derailed plans are part of the gig. To quote Willie Nelson: “99 percent of the world’s lovers are not with their first choice. That’s what makes the jukebox play.”

Look for solutions. Trade in your cow. Whatever works.

The answers are waiting for you between the pages.

STRENGTH & FOCUS: 5 tips to claim your independence from bad choices that stole your freedom