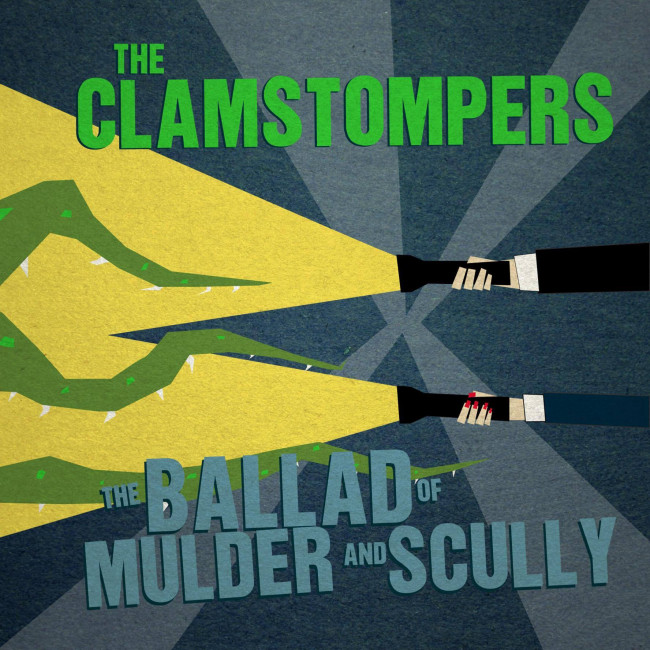 The ClamStompers, comprised of Katie Kelly and Aaron McCurdy, may have just put out their debut EP, “Dwayne,” on Jan. 16, but they’re already back at it, releasing “The Ballad of Mulder and Scully” for those who appreciate science fiction, classic country and folk music, government conspiracies, or a strange combination of all those things.

The Wilkes-Barre duo loves “The X-Files,” so just before the triumphant return of the long-running TV series on Jan. 24, Kelly caught up on her favorite episodes and wrote the song shortly thereafter.

“Recorded at JL Studios in Olyphant, the track follows the show’s main characters and their episodic twists and turns. Coupled with The ClamStompers’ masterful instrumentation and melodic voices, it makes for a heartbreaking bluegrass masterpiece,” a press release from Hectic Management and Promotions, which sponsored the song, stated.

“Katie assures this is only part one, with a closing track to be revealed once the new season ends.”

Stream the song below or purchase it for $1 via iTunes or Bandcamp:

“The Ballad of Mulder and Scully” features drums by Conrad Miller and bass by Joe Loftus, as well engineering by Loftus and Jay Preston.

The ClamStompers will perform with Kelly’s other band, The Charming Beards, along with Skip Monday and Pity Party, at The Keys (244 Penn Ave., Scranton) on Friday, Feb. 26 at 8 p.m. For more information, see the Facebook event page.

Stream their funny first single, “Dwane (Every Time My Baby Lies, I Lose a Tooth),” here and see photos from their recent CD release show here. 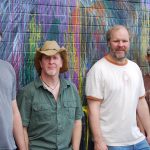