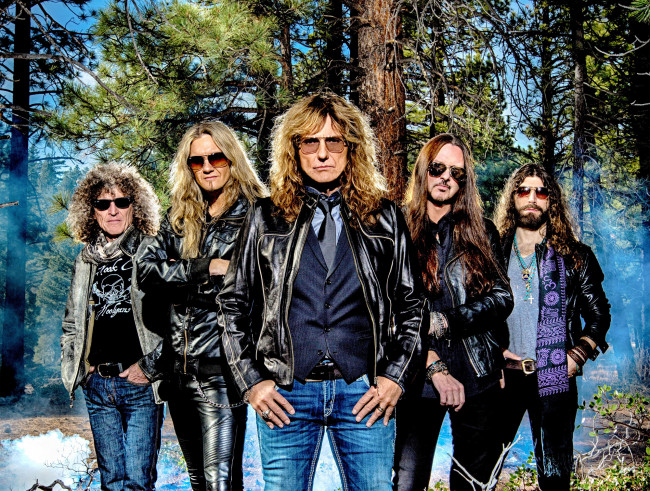 Multi-platinum-selling Whitesnake, the legendary rock ‘n’ roll band founded and formed by Deep Purple singer David Coverdale, is proud to announce their 2016 “Greatest Hits Tour,” which will feature their biggest hits and songs from “Slide It In,” “Whitesnake” (1987), and “Slip of the Tongue.”

The iconic tour kicks off on Wednesday, June 1 and stops at Mohegan Sun Pocono’s Keystone Grand Ballroom in Wilkes-Barre on Saturday, July 2, presented by Rock 107.

Tickets start at $49 and are on sale now through Ticketmaster. Customers may purchase tickets by logging on to ticketmaster.com, calling Ticketmaster’s national toll-free charge-by-phone number at 1-800-745-3000, or visiting any Ticketmaster outlet. Tickets are also available, free of service fees, at the Mohegan Sun Pocono box office (1280 Highway 315, Wilkes-Barre).

Blowing audiences away with their stunning, energetic live performances, Whitesnake has just completed a comprehensive world tour in 2015, including a sold-out arena tour in the U.K. and Ireland with Def Leppard while promoting their most recent studio offering, “The Purple Album.”

After leaving Deep Purple in 1976, Coverdale formed the original Whitesnake in 1978 and began a journey that has taken him from the early heavy blues rock of the late ’70s with albums like “Trouble,” “Lovehunter,” “Ready an’ Willing,” and “Come an’ Get It,” through to the explosive hard rock of the revamped Snake sound with the multi-platinum “Slide It In” and 1987’s self-titled mega-million-selling smash hit album “Whitesnake.” 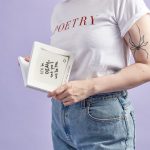