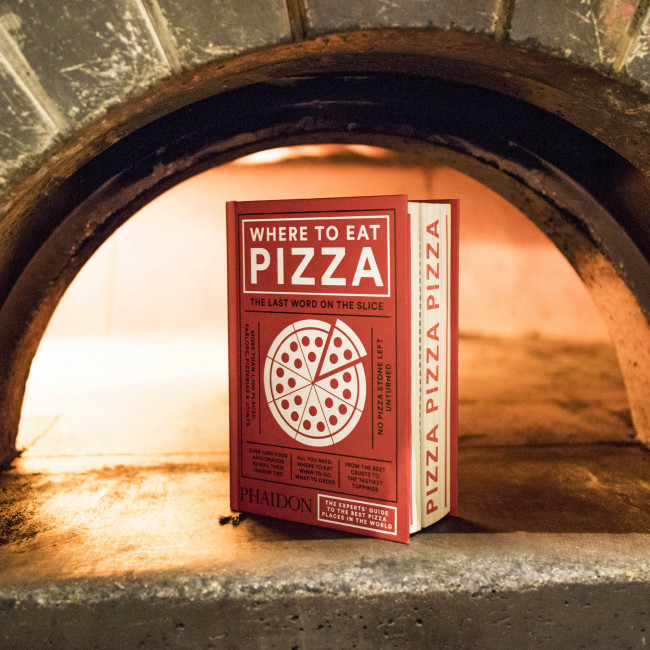 Anyone from Northeastern Pennsylvania can tell you that the pizza made here is special. From Old Forge claiming to be the “Pizza Capital of the World” to a recent study declaring Scranton the pizza capital of the country due to its high density of pizzerias to an upcoming documentary about local pizza called “Tray,” the word has spread about the area’s unique take on Italy’s doughy dish – all the way to London, in fact.

British publisher Phaidon Press is releasing a new book called “Where to Eat Pizza: The Experts’ Guide to the Best Pizza Places in the World” on April 25, and within those 576 pages are several restaurants from NEPA thanks to NEPA Pizza Review.

According to an article posted on March 18, the owner of the blog was contacted by Phaidon and was asked to help them find “a variety of the best pizzerias in the area,” asking for his own opinions and for him to assemble a team of local pizza critics to decide which places served the best pies (or, in this case, trays) and why. 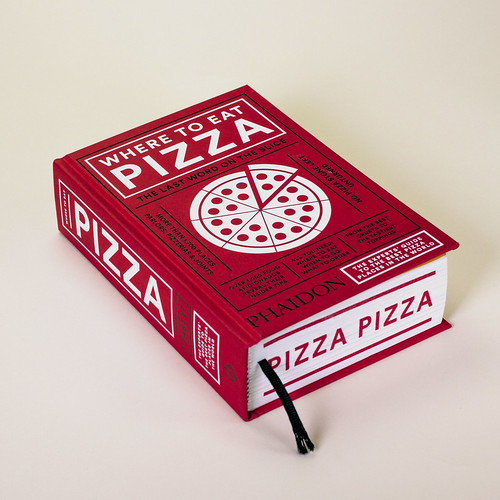 The book consulted “over 1,000 food experts and aficionados from around the world,” the publisher says, to “reveal their insider tips on finding a perfect slice of pizza” and features more than 1,700 restaurants.

Phaidon previously published “Where Chefs Eat: A Guide to Chefs’ Favorite Restaurants,” and the author of “Where to Eat Pizza,” Daniel Young, is the food critic behind youngandfoodish.com who “established himself as a pizza authority” as a restaurant critic for the New York Daily News. Named Online Writer of the Year at the Fortnum & Mason Food & Drink Awards, Young has written about food for the New York Times, the Los Angeles Times, and the Guardian and authored eight books.

Aside from reviews and recommendations, “Where to Eat Pizza” also includes pizza facts, tips on how to eat it, maps showing where to find it, information on secret ingredients, pizza box artwork, and more.

This bible for pizza lovers can be pre-ordered now from Amazon. 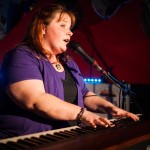