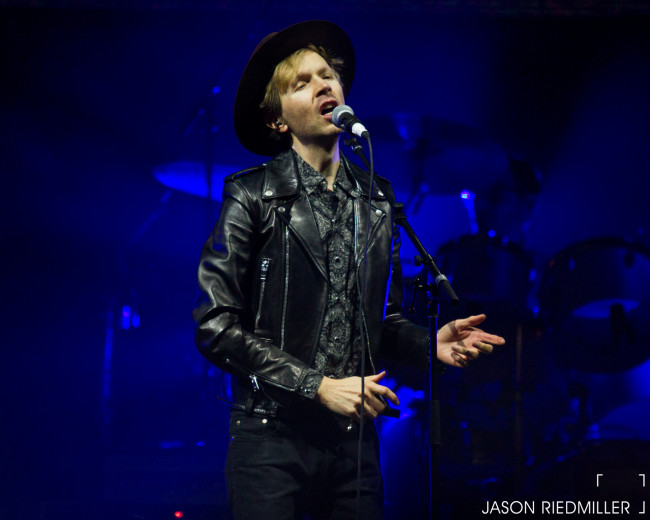 For his headlining set at the first night of the 13th annual McDowell Mountain Music Festival in Phoenix, Arizona on Friday, March 11, Beck Hansen brought the hits – and he brought them hard and fast.

At 9:35 p.m., Beck took the main stage at Margaret T. Hance Park and exploded into raucous renditions of “Devil’s Haircut” and “Black Tambourine,” whipping the crowd of about 8,000 into an instant frenzy. Stepping to the mic with a sly smile over the opening beeps and blips of his 1997 hit “New Pollution,” Beck said, “Let’s get this started,” and the near mosh pit inspired by the opening songs morphed into a dance party.

“I promise we’ll come back soon and do a whole ‘Morning Phase’ show, but we figured it’s Friday night and the weather’s all right, so… you can dance if you want to. You can leave your friends behind,” he joked, and the dance party resumed with the 2015 single “Dreams,” followed by “Midnight Vultures” opener “Sexx Laws.”

Beck asked the audience, “You all right?” before dropping the huge riff of set closer “E-Pro,” sending the enthusiastic crowd pogoing into the desert sky.

The band swiftly returned to the stage, beginning the encore with a mellow “Strange Invitation” and bringing the crowd back up quickly with “Sissyneck” that included a partial cover of Michael Jackson’s “Billie Jean.” An almost obligatory “Loser” gave way to what the crowd really wanted, followed by a “Where It’s At” jam, which contained bits of “Rapper’s Delight,” “Whip It,” some Steely Dan, and Kraftwerk just for good measure.

Wondering aloud, “Hit curfew yet?” Beck counted his band back into “Where It’s At” proper for its big stadium rock finish. Signing off with, “Thank you. Good night,” he was gone as the applause echoed into warm southwest night. 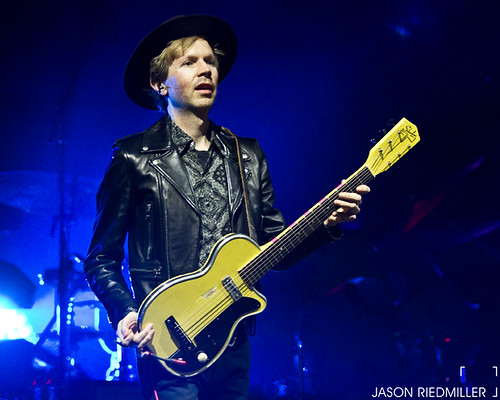 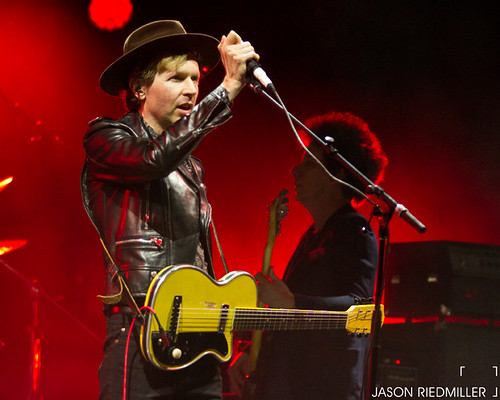 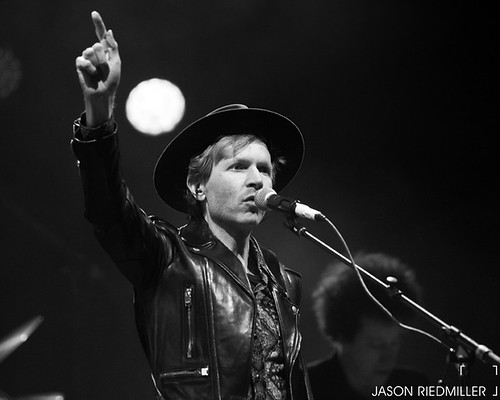 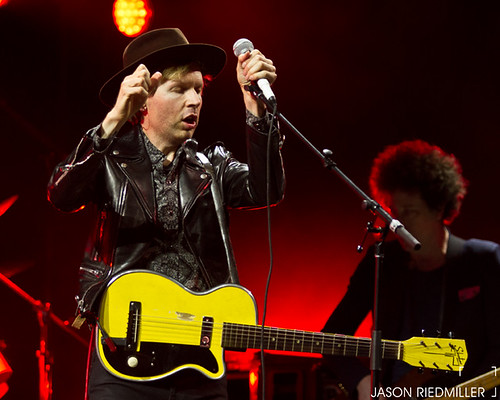 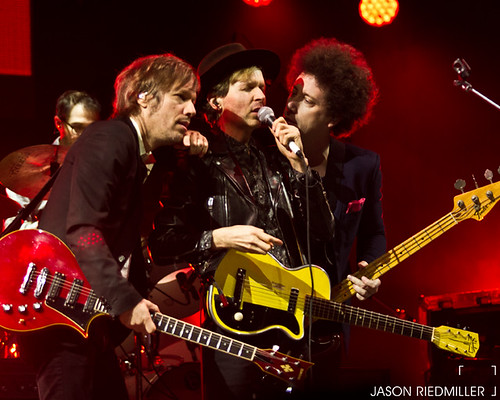 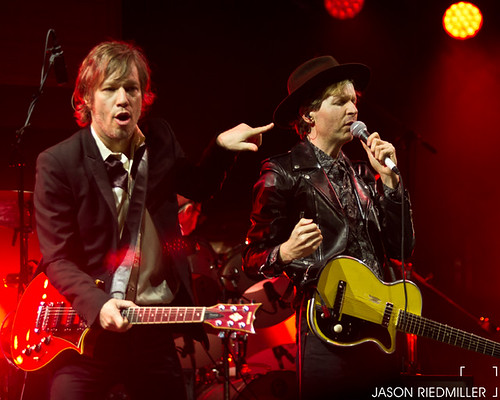 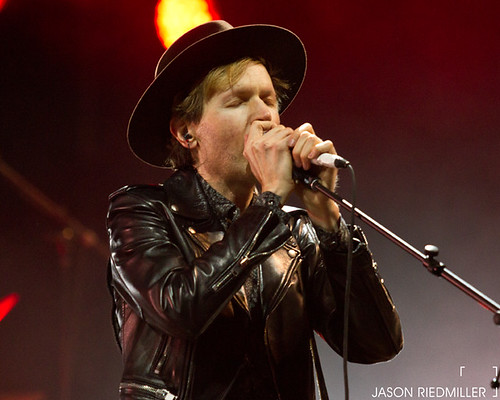 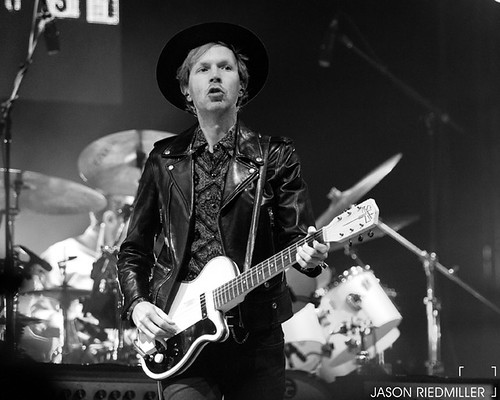 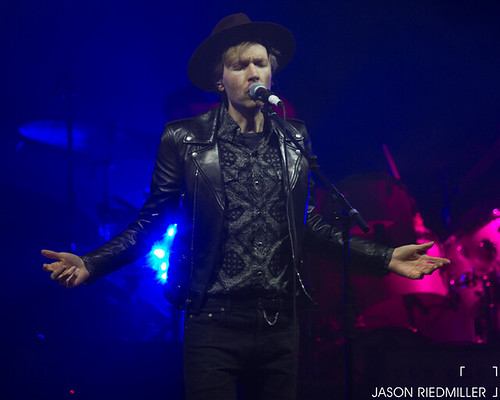 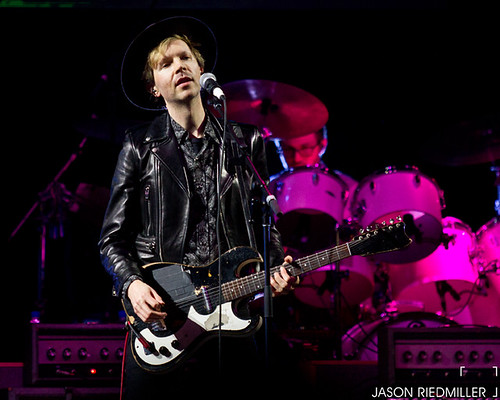 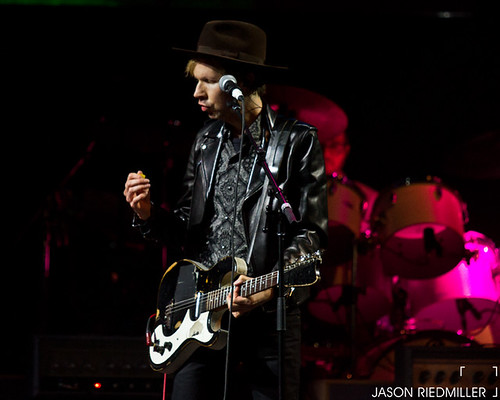 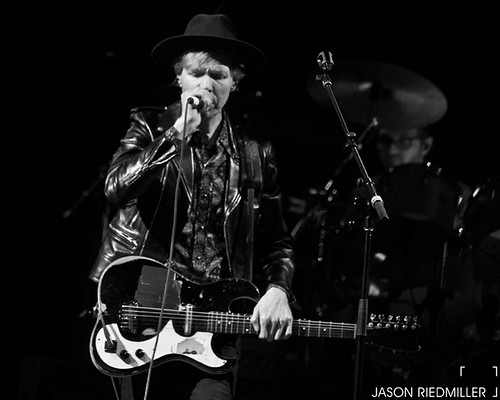 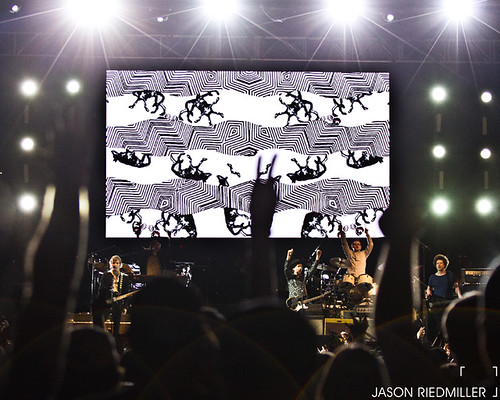