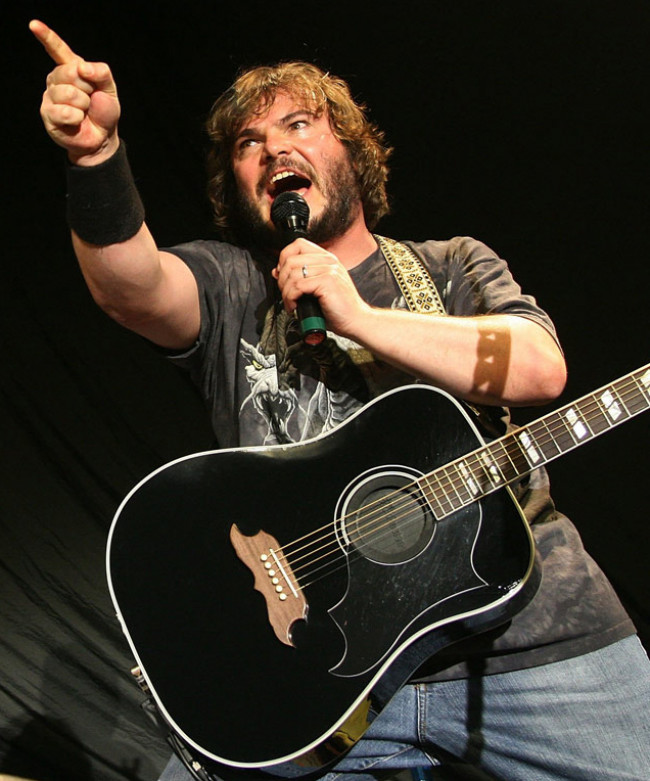 Comedian, actor, and musician Jack Black has dropped hints about playing a real-life polka king in various interviews for a while now, and now it has been confirmed that he will produce and star in a biopic of Pennsylvania polka superstar Jan “Lewan” Lewandowski called “The Man Who Would Be Polka King.”

Based on the locally produced documentary of the same name by John Mikulak of Waverly and Joshua von Brown, the film will retell the outrageous true story of how Lewan, a Polish immigrant, settled in the Hazleton area and became a beloved polka musician, only to lose it all by conning his adoring fans out of millions of dollars.

A description of the 2009 documentary explains more:

Pump up the Oompah! “The Man Who Would be Polka King” is an irreverent look at the rise and fall of Grammy-nominated polka music superstar Jan Lewan, whose defection from Poland to the West in the 1970’s led to fame, fortune and an international Polka empire. But when Lewan’s empire collapsed under a cloud of scandal, the polka world was stunned to learn of the greatest polka-related financial crime in history.

Like Bernie Madoff in sequins, Lewan built his fortune on an elaborate Ponzi scheme. Charming and bubbling over with energy, he offered his fans a complete polka lifestyle, from concerts and ethnic trinkets, to tours of Europe and even access to the ultimate Polish celebrity, Pope John Paul II. The mostly elderly crowd was more than happy to turn over their life savings to invest in what seemed like a thriving business. So when it all came crashing down, polka fans everywhere were left scratching their heads, wondering how it all went so wrong.

Narrated from a bar stool by Pennsylvania polka fan Stan Tadrowski, the documentary intersperses footage from Lewan’s colorful, over-the-top performances before adoring crowds, with interviews with his bilked investors, and former musicians who condemn his actions while clearly maintaining admiration for the man who could “sell and igloo to an Eskimo.” Even Lewan himself weighs in as he awaits sentencing. In the end, it’s up for the viewer to decide – did Lewan just get in over his head, or did he knowingly cheat the very fans that made him?

According to Deadline, Black’s film is set to begin production in July.

Listen to Mikulak talk about his documentary a bit in Episode 32 of the NEPA Scene Podcast, starting at the 1-hour, 32-minute mark: 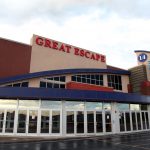 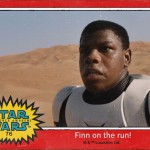