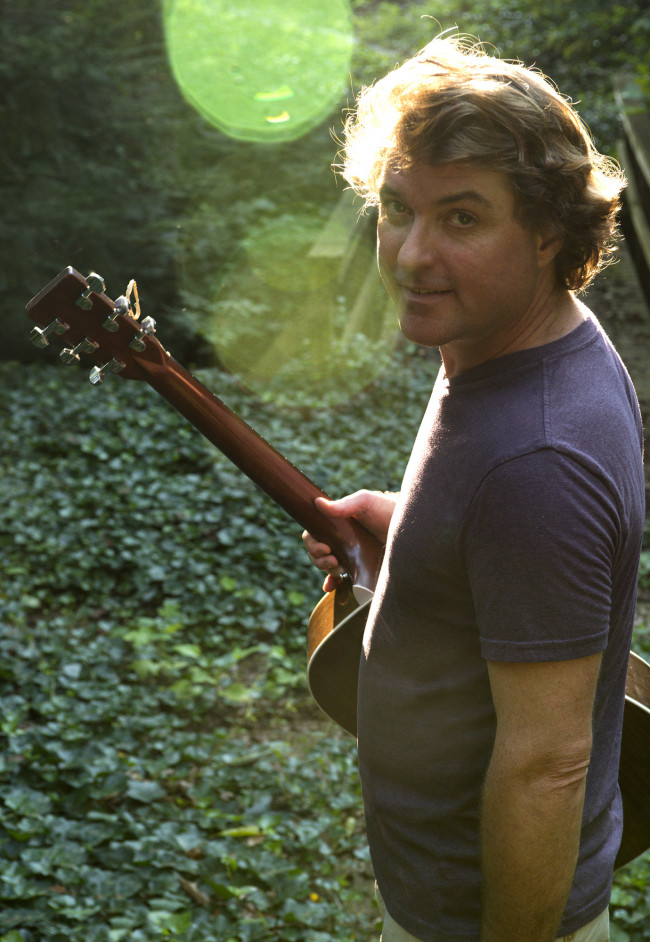 This particular version of KWahtro features Williams’ old friend and guitar player, Gibb Droll, who performed on the 2008 release “Live” as well as collaborations with Brandi Carlisle and Bruce Hornsby. Danton Boller handles the acoustic upright bass. Keller first felt his vibe with the Jazz Mandolin Project a decade or so ago, and it always stuck with him. Last but not least, the rhythmic genius Rodney Holmes, who traveled the world with Carlos Santana, will be holding it all together on drums as they float on acoustic goodness.

Williams himself is a musician beyond description. For several years, the very diverse performer has wowed audiences with his technical ability, humor and, most importantly, musicianship. He lives for his live performances. During his shows, he displays not only his precise guitar picking, but his mixing and percussion skills. Williams is without a doubt an original artist, and one of the most underrated.

Luckily, he is a live act like no other. Though he basically walks on stage with no shoes on, sings, and plays his instruments, there is a presence to him. Whether it is antics or his occasional seriousness, he projects a fascinating persona.

Williams’ latest album release, “Vape,” finds the prolific singer/songwriter/guitarist offering up 10 original tracks – some road tested and some brand new. With a hugely successful career spanning two decades under his belt, the music on “Vape” somehow finds Keller more confident, delivering his signature, often off-the-wall storytelling. Backed by a variety of fellow musicians, his playing has never been more precise and versatile. 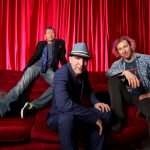 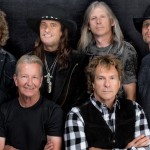 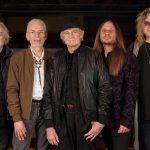