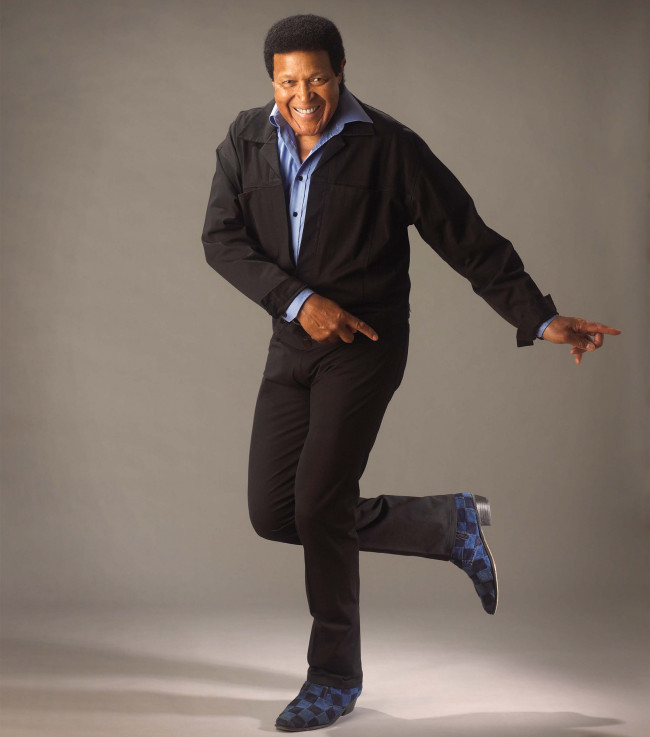 Penn’s Peak has announced that legendary singer Chubby Checker will twist his way into the Jim Thorpe venue on Saturday, Oct. 1 at 8 p.m.

Born in rural Spring Gully, South Carolina and raised in Philadelphia, Chubby Checker rose to national prominence in 1959 with his debut record, “The Class,” which hit No. 34 on the Billboard pop chart when Checker was just 17. By the time he was 18 years old, his second hit single, “The Twist,” had skyrocketed to No. 1. Nearly five decades later, in 2008, Billboard magazine would name “The Twist” the No. 1 song of the Billboard Hot 100’s first 50 years.

The wildly popular dance that accompanies “The Twist” was also made famous by Checker, beginning with his September 1960 performance on American Bandstand. In the next few years, celebrities including President and Mrs. Kennedy, Zsa Zsa Gabor, Judy Garland, Greta Garbo, and Marilyn Monroe were spotted twisting. Time and Newsweek wrote about the trend. Fred and Wilma Flintstone and Rob and Laura Petrie from “The Dick Van Dyke Show” twisted on TV. Even the Mercury astronauts talked about twisting in outer space. The twist had officially become the hottest, most talked-about dance in rock ‘n’ roll history.

54 years after Checker’s first hit, he has released a new single, “Changes,” an inspiring ballad exploring the theme of transforming your life. It’s loosely based on the changes in his own life after more than five decades in the music scene. 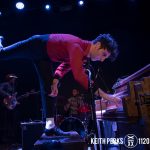 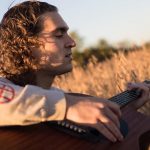