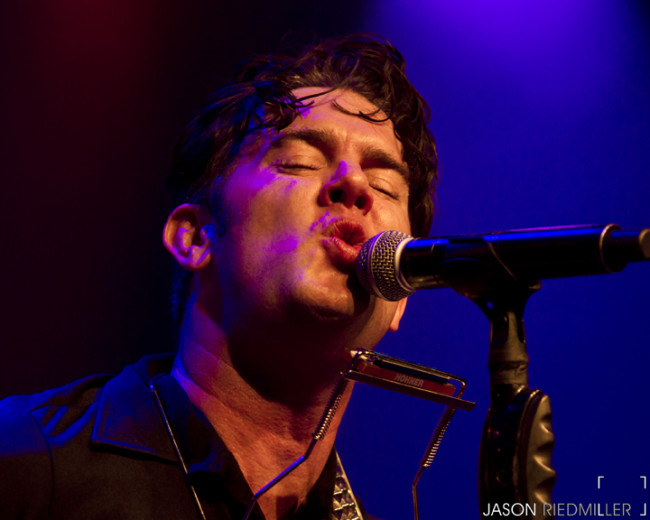 G. Love & Special Sauce brought their “Love Saves the Day Tour” to The Fillmore in the historic Fishtown neighborhood of Philadelphia on Saturday, March 26.

The hometown show began with an almost complete performance of their 2015 release “Love Saves the Day.” Several of the songs were backed by opening act (Boston funk outfit) Ripe’s horn section.

The second set kicked off with G. Love going solo and performing acoustic for “Sunshine” and “Gimme Some Lovin'” before the Special Sauce returned and dove into their ‘90s classics, including “Cold Beverage,” “Shootin’ Hoops,” “Rodeo Clowns,” and “Baby’s Got Sauce.”

Philadelphia rapper Katman took the stage during “I-76” to perform his opening verse to the band’s 76ers anthem from the 1997 album “Yeah, It’s That Easy.”

The show also held tributes to some of the band’s heroes – first, to A Tribe Called Quest’s Phife Dawg when G. rapped many of the legendary late rapper’s classic lines over “Roaches.” A stunningly authentic encore of David Bowie’s “Suffragette City” followed, leaving a lot of love lingering in the room. 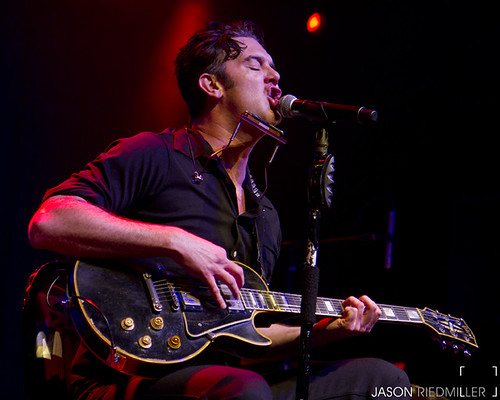 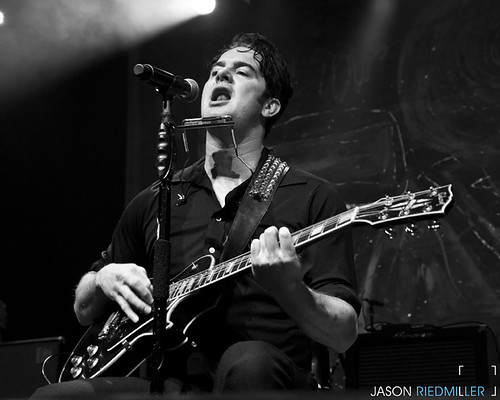 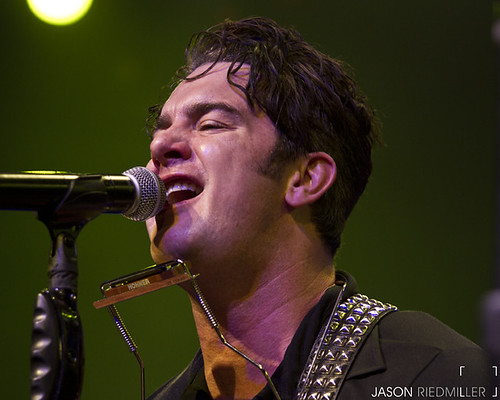 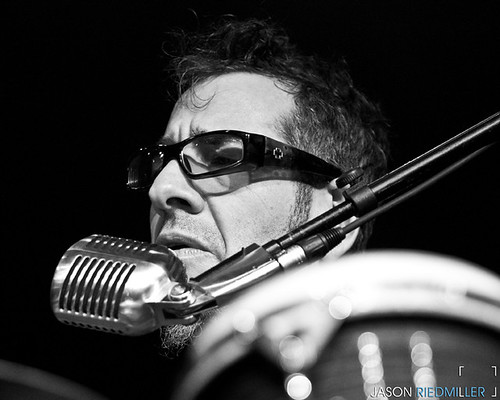 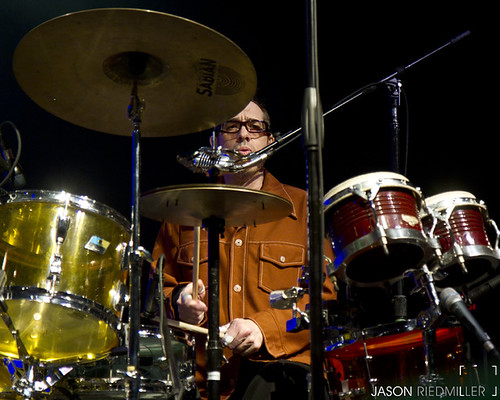 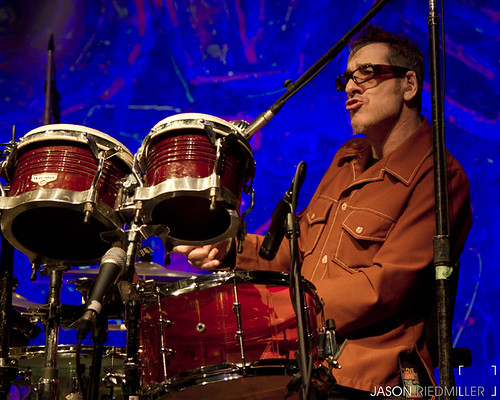 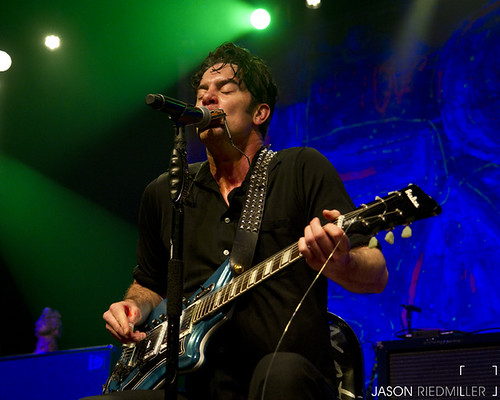 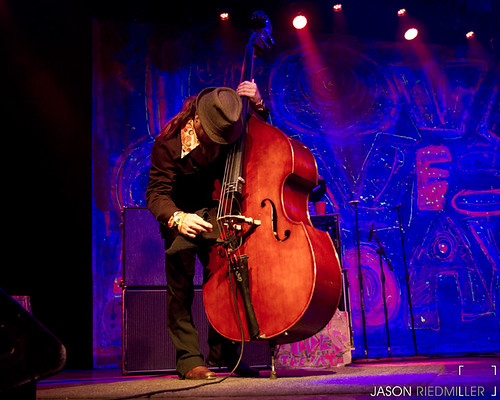 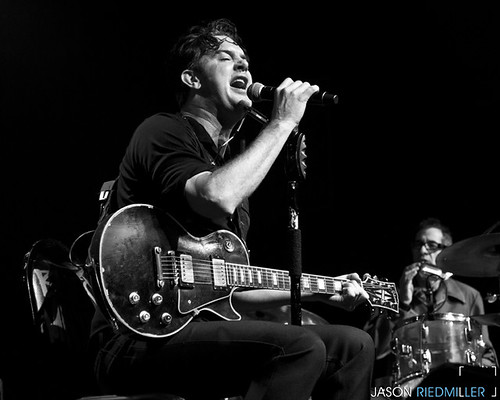 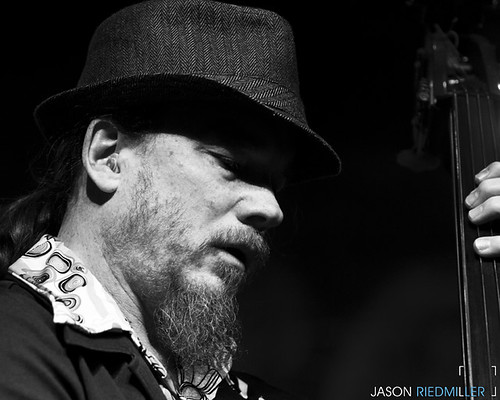 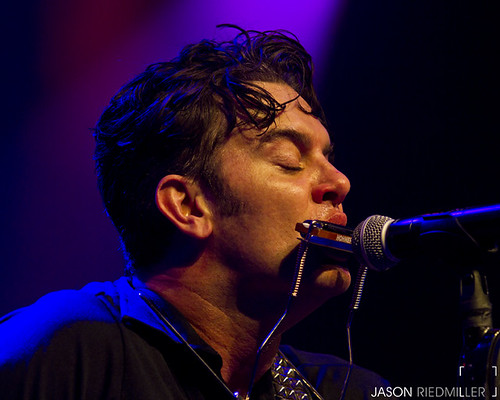 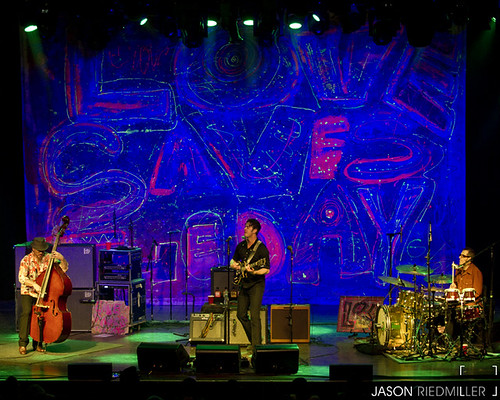 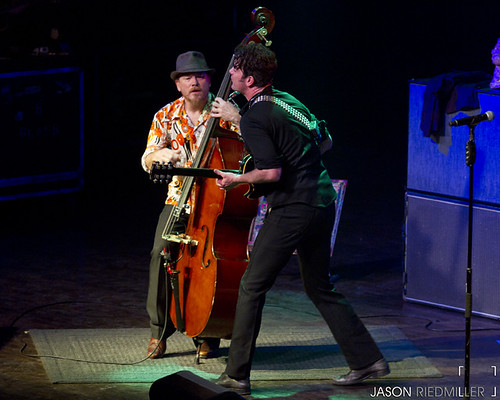