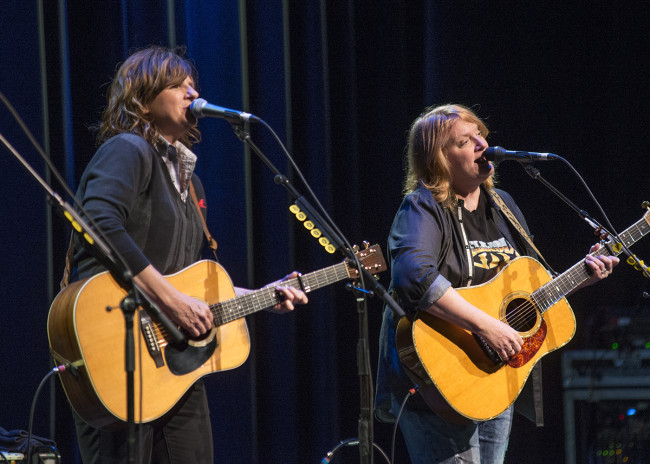 Long after the revival of folk music faded in the United States and before it would creep back into mainstream radio again in the new millennium, the Indigo Girls debuted in the ’80s and earned a dedicated following through constant touring, 16 timeless studio albums, and fervent activism.

Touring in support of their latest record, “One Lost Day,” Amy Ray and Emily Saliers stopped at the F.M. Kirby Center in Wilkes-Barre on Sunday, March 20 for a career-spanning set that began with “Power of Two” from their 1994 album “Swamp Ophelia.” 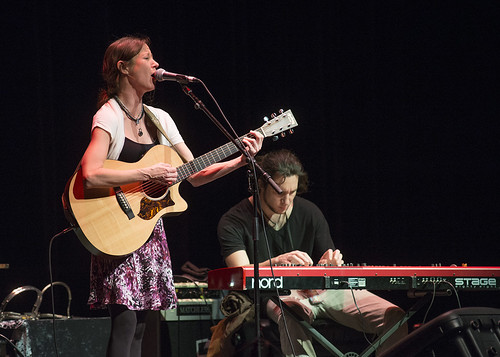 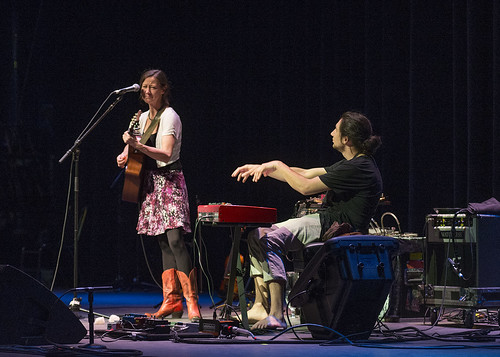 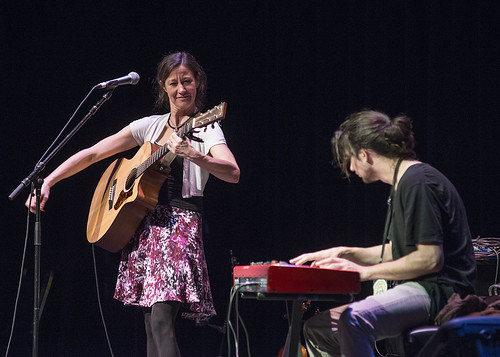 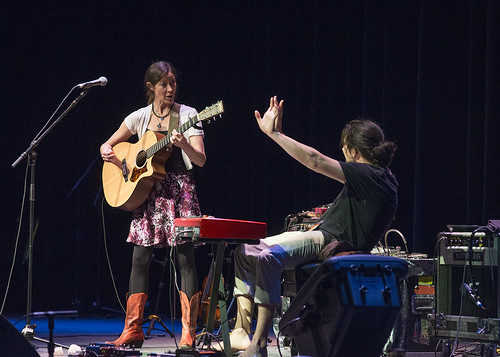 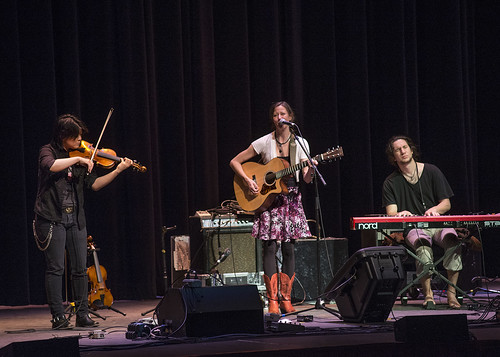 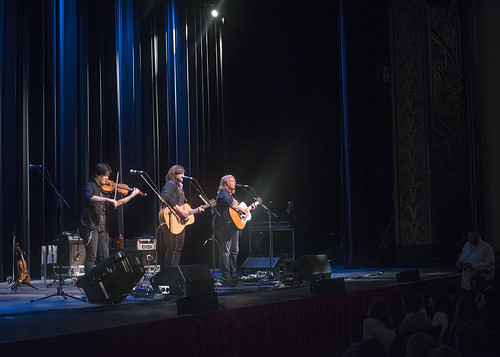 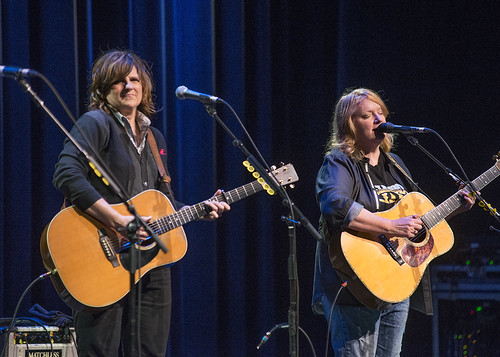 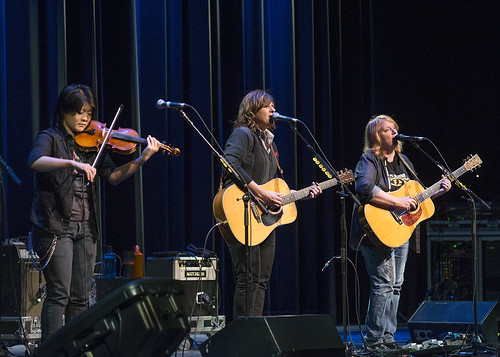 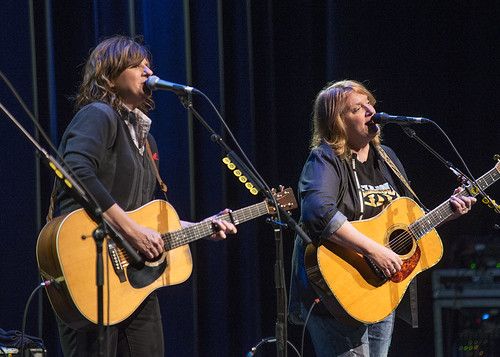 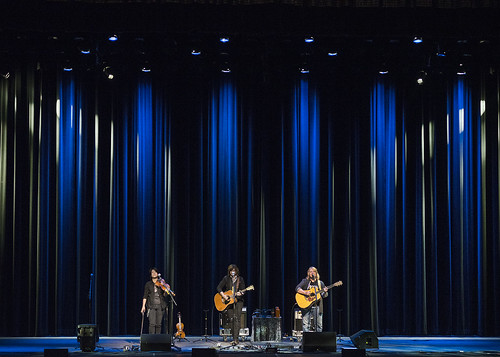 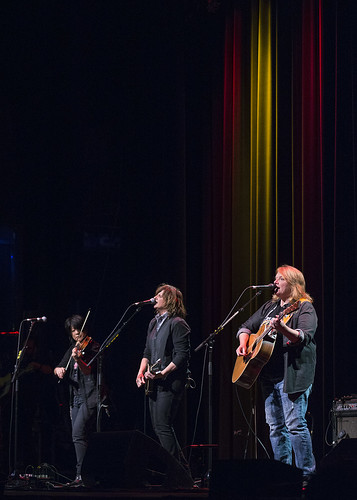 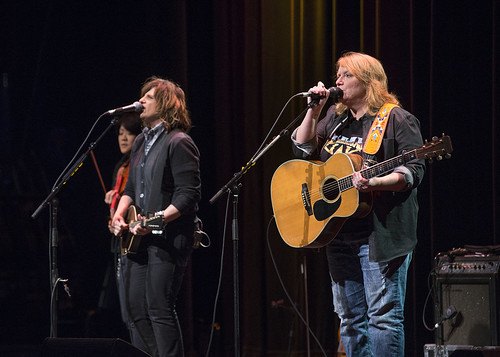