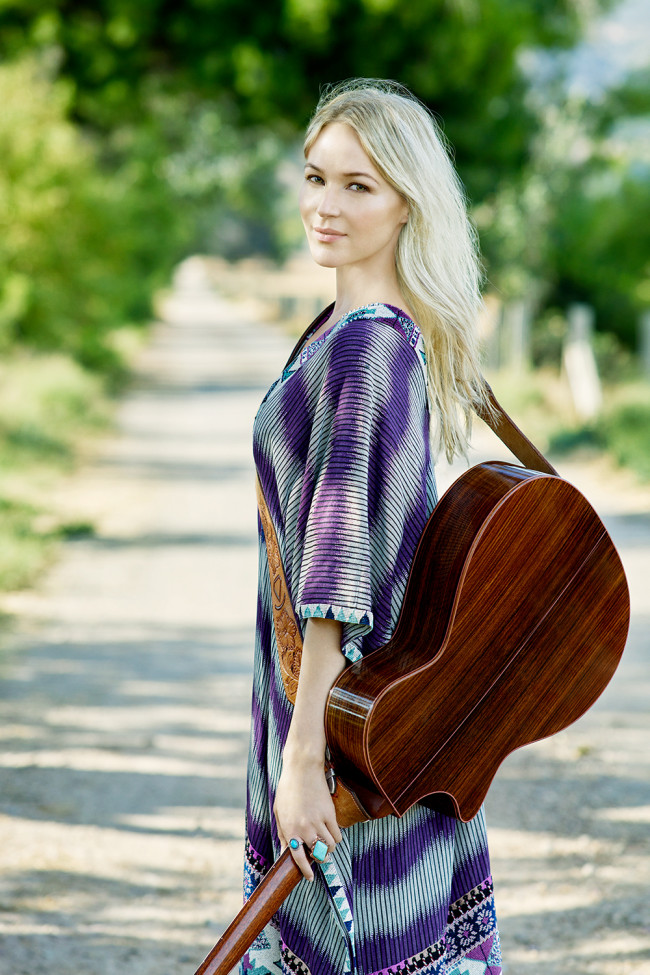 Grammy-nominated songwriter and New York Times’ bestselling author and poet Jewel will return to the road this spring for an intimate tour, performing hits spanning her 12-studio albums, including 2015’s “Picking Up the Pieces” and sharing stories from her memoir “Never Broken – Songs Are Only Half the Story.”

The tour will stop at the Sands Bethlehem Event Center on Friday, April 15 at 8 p.m.

Tickets, which range from $35-$65, are on sale now and can be purchased at sandseventcenter.com, the Event Center box office (77 Sands Blvd., Bethlehem), ticketmaster.com, all Ticketmaster outlets, or by phone at 800-745-3000.

This tour marks Jewel’s first since 2013’s “Greatest Hits” tour and is the culmination of an exciting 2015 that saw the singer release her first memoir and her 12th studio album, “Picking Up the Pieces,” within days of each other.

The album has been noted as a bookend to her multi-platinum selling debut, 1995’s “Pieces of You.”

“Never Broken – Songs Are Only Half the Story” shares experiences spanning Jewel’s childhood and career and earned the designations of a New York Times Bestseller and “the perfect celebrity memoir” by Time magazine.

Called “one of the most richly idiomatic pop singers of her generation” by Rolling Stone, Jewel has sold over 27 million albums to date and earned praise from fellow songwriters, including Loretta Lynn and Neil Young.

A cornerstone of the current American and folk movements, the singer will perform fan favorites spanning her career, including “Who Will Save Your Soul,” which sold 12 million copies.

“It’s going to be really fun to get back out on the road,” Jewel said. “I’m excited to share the stories behind some of my favorite and most personal songs in such an intimate setting.”